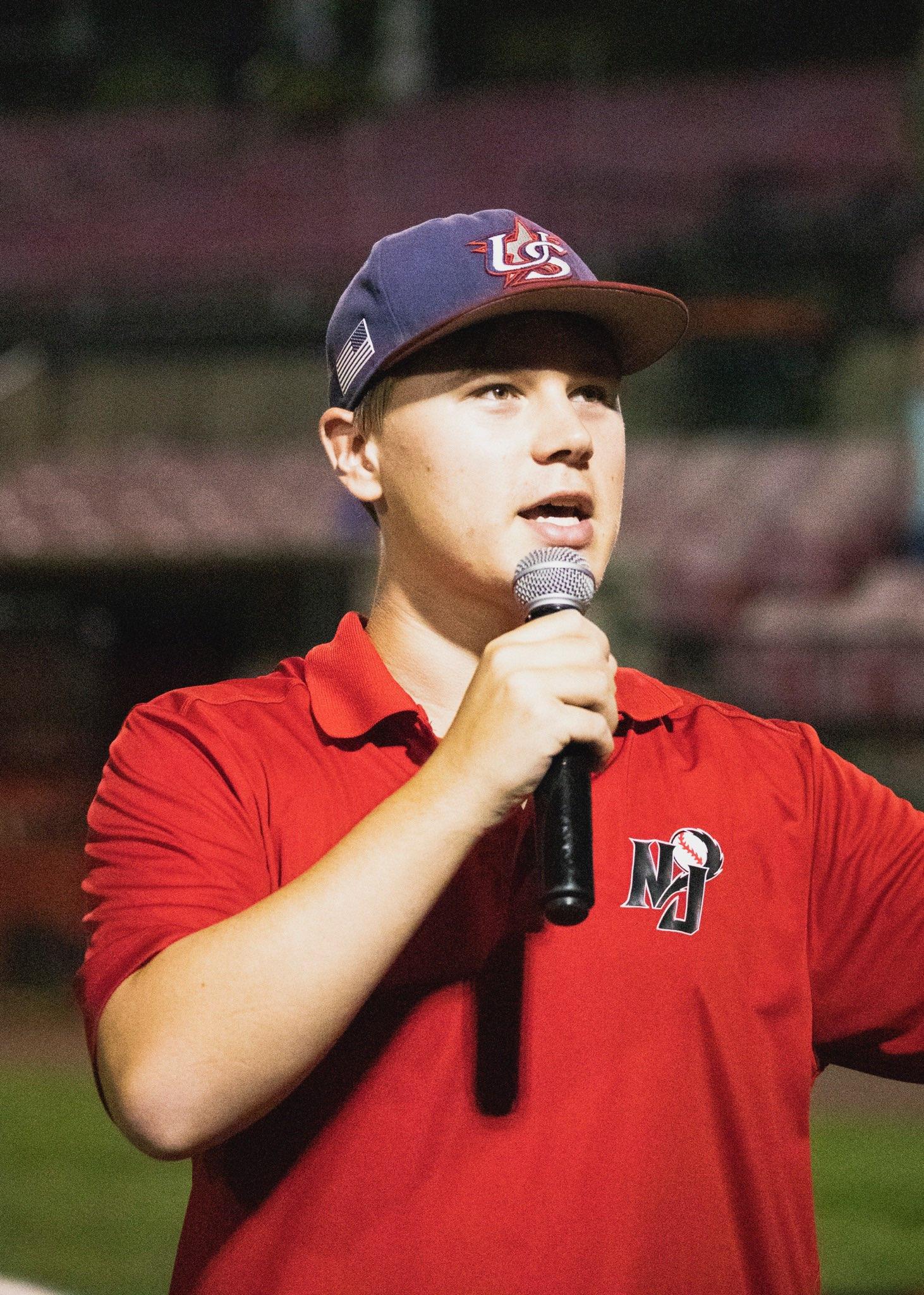 The Story of the NHL’s First Armenian, Zach Bogosian and His Biggest Fan

Since 2018, I have co-hosted a sports radio show called “In Foul Territory” on 90.3 WMSC, with my good friend, George Jamgochian. Six years ago, George and I first met at the Bruce Beck and Ian Eagle Sports Broadcasting Camp at the Yogi Berra Museum and Learning Center. On the final day of camp, we attended a Somerset Patriots’ baseball game and announced the game on our voice-recorders. George and I have been friends ever since.

During our first show of the year, George and I discussed the Stanley Cup Playoffs. Even though George is a New Jersey Devils fan and I am a Rangers fan and our teams are no longer in the playoffs, neither of us have lost interest in watching the most exciting playoff competition in the world.

Even though he never got to see his favorite team participate in ‘the bubble’, George Jamgochian, a Communications major at Montclair State University described how his connection to a particular player has maintained his interest.

“It’s been very entertaining to watch, especially when there’s a team [left standing] who hasn’t won anything before. That’s why I enjoyed watching Alex Ovechkin and the Caps win it all in 2018.”

George likes to root for the underdog, which may be one of the reasons why he roots for Tampa Bay Lightning defenseman, Zach Bogosian. The 30-year-old upstate New York native was placed on waivers by the Buffalo Sabres on Feb. 13, 2020.

Although he is coming back from offseason hip surgery and only played in 19 games this season, the Lightning took a chance on a a one-year deal in February.

According to a Tampa Bay Times article, Bogosian “joined Hedman on the Lightning’s top defense pair” during one of the Lightning’s first games since entering the bubble. Tampa Bay’s vice president and GM Julien Brisebois made a shrewd move by picking up Bogosian once he became a free agent in February.

Bogosian was selected third-overall by the Atlanta Thrashers at the 2008 NHL Draft. The only two players who were selected before him were perennial All-Stars, Steven Stamkos and Drew Doughty. Bogosian is the first player of Armenian descent to play in the NHL.

Twelve years later, Bogosian played in his first NHL playoff game on Aug. 3, 2020 with the Tampa Bay Lightning. For the last ten years, George Jamgochian has followed Zach Bogosian’s career. George described what it feels like now to be watching Bogosian excel with his team in the playoffs.

“It makes me proud when there’s an Armenian in sports, especially since there aren’t a lot of them playing in the big four sports leagues. Being that Zach Bogosian is the first Armenian in the NHL to make it this far in the Stanley Cup Playoffs, it would mean the world to see a guy with an “IAN” at the end of their name hoist Lord Stanley’s trophy.”

The connection George has made with Zach Bogosian reminds me of something E.J. Hradek said during our interview in June. Hradek explained that, instead of rooting for his favorite team all the time, he likes to root for the people he likes in the game, because he knows their stories.

Hradek has covered the NHL for over three decades and made a lot of relationships with players, coaches, and staff, so clearly he has gotten to know a lot of people in and around the NHL.

On the other hand, George has never met Zach Bogosian, but he still takes pride in seeing Bogosian representing Armenians in a major professional sport.

In this 2013 article from the New York Hockey Journal, Bogosian confirmed that his great-grandfather “escaped Armenia in the early 1920s” because of the Armenian Genocide. George told me his grandfather left his country to avoid the Genocide and he clarified that “every Armenian has a family member who was affected by the Genocide.” He encouraged me to tell this part of Armenian history, because it is a “very poignant and important story.”

The hardships that people have suffered because of the pandemic far outweigh the struggles that Zach Bogosian has undergone, but, nonetheless his comeback this year is an inspiring story.

In February 2020, the Lightning waived Bogosian, but that did not stop him from earning a spot on the team for the playoffs. Bogosian waited 12 years for his first taste of playoff hockey and no NHL veteran has waited longer than he has. Now, Bogosian and the Bolts are two wins away from advancing to the Stanley Cup Finals.

Bogosian’s 2020 comeback story can be summed up by the saying, “Patience is a virtue.” Bogosian and the Bolts are competing for a chance to hoist ‘Lord Stanley’s Cup’ when the curtains come down on the playoffs this year and one thing is for certain: George Jamgochian will be there, cheering him on for the rest of the journey.