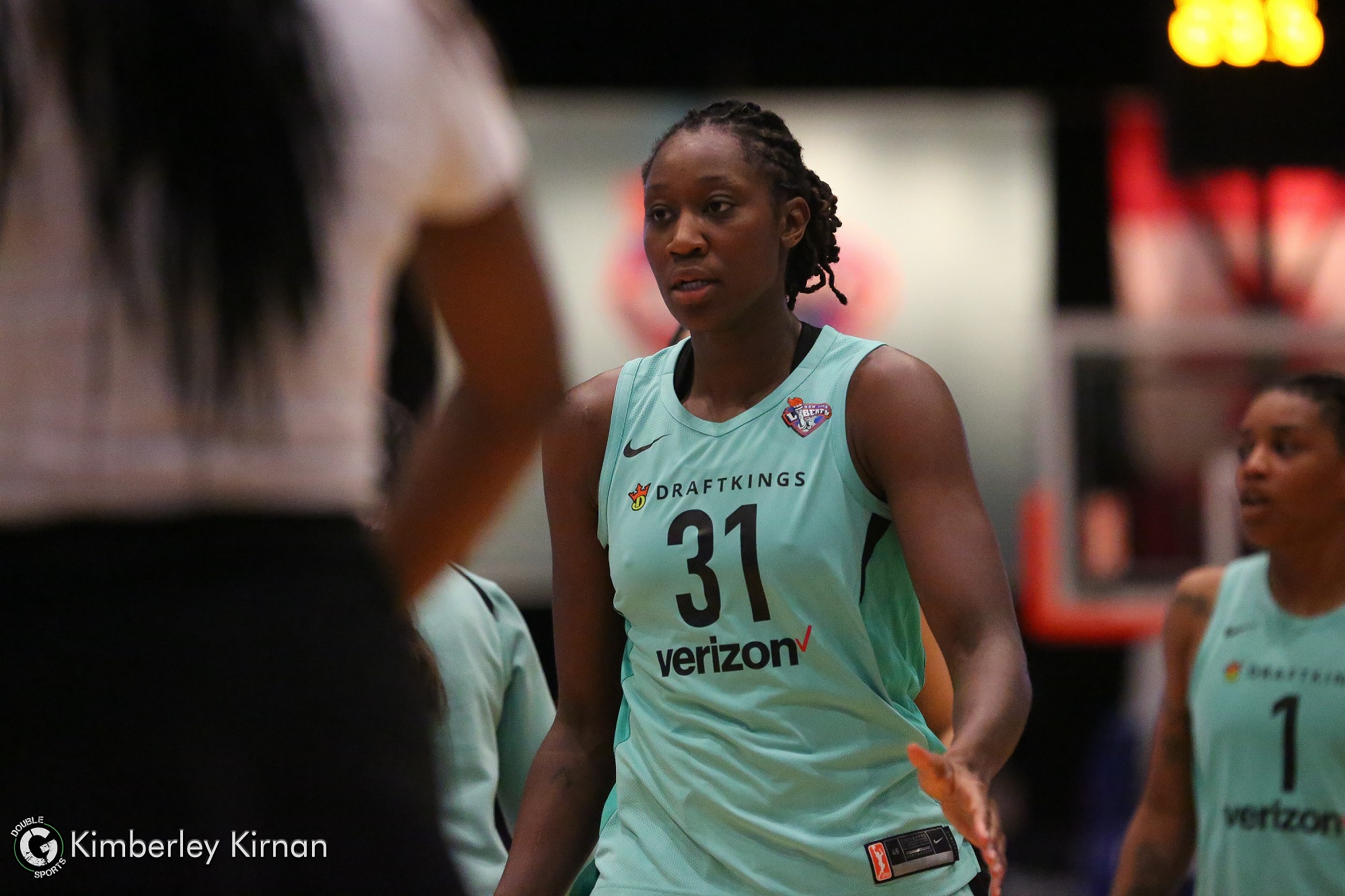 Liberty forward has been voted to every All-Star Game played throughout her WNBA career.

Charles is averaging 20.1 points and 7.1 rebounds this season for the New York Liberty. She been an offensive star once again and a threat from anywhere on the court. Charles is shooting 45.5-percent from the floor, including 32-percent from long-distance. So far this season, the forward has registered five double-doubles.

The honor continues a streak for Charles who has been voted to each All-Star Game played during her career. She was named a starter in 2011, 2015 and 2017.

The 2018 version of the WNBA All-Star Game will have a different format. Rather than the Eastern and Western Conferences playing against each other, players will be mixed.

Elena Delle Donne of the Washington Mystics and Candace Parker of the Los Angeles Sparks are the captains and will select their respective teams from the pool of players announced on Tuesday. Starters will be announced on Friday, July 27 on ESPN2.

Fan voting accounted for 40-percent of the All-Star voting, while current players, current head coaches and a media panel accounted for 20 percent each. Players and head coaches were not allowed to vote for players on their own team.