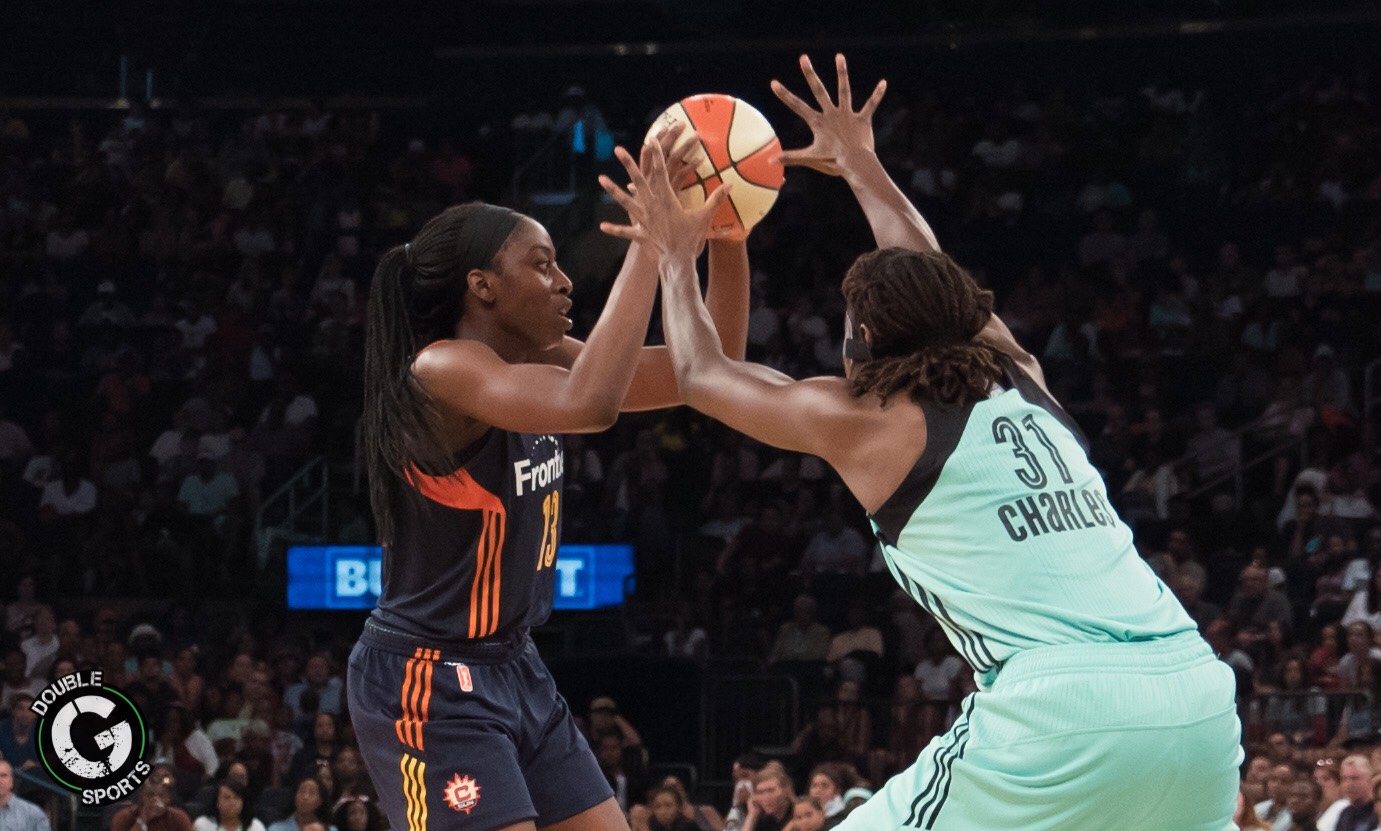 On Tuesday, the WNBA revealed the list of 22 players selected to participate in the 15th WNBA All-Star Game which will take place Saturday, July 28 at Target Center in Minneapolis.

Forward Chiney Ogwumike will be the lone player to represent the Connecticut Sun in the game, claiming her second career All-Star honor.

After missing all of 2017 with an Achilles injury, Ogwumike leads the Sun in scoring (15 ppg.) and total rebounds (157), and is second in the WNBA in field goal shooting percentage (.603). She has five double-doubles so far this season.

All-Stars were announced on ESPN’s SportsCenter Tuesday evening. Ogwumike will join her sister, Nneka, a forward who plays for the Los Angeles Sparks. Nneka and Chiney are the only siblings to play in the WNBA All-Star Game.

The 2018 version of the WNBA All-Star Game will have a different format. Rather than the Eastern and Western Conferences playing against each other, players will be mixed.

Elena Delle Donne of the Washington Mystics and Candace Parker of the Los Angeles Sparks are the captains and will select their respective teams from the pool of players announced on Tuesday. Starters will be announced on Friday, July 27 on ESPN2.

Fan voting accounted for 40-percent of the All-Star voting, while current players, current head coaches and a media panel accounted for 20 percent each. Players and head coaches were not allowed to vote for players on their own team.