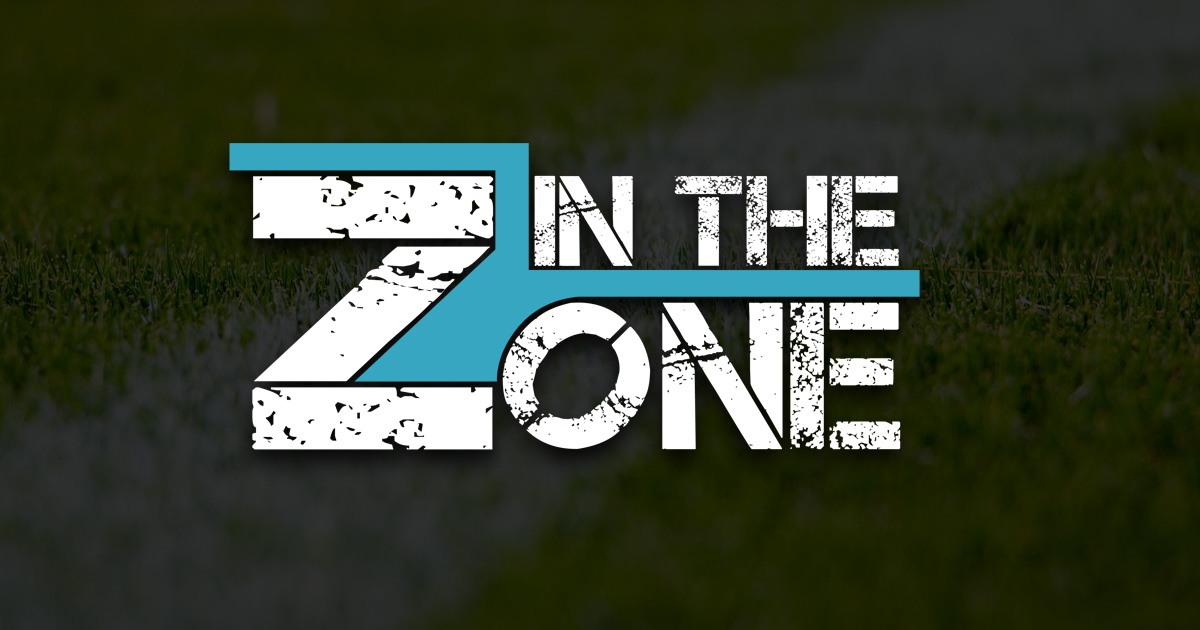 Photo by Brock Wegner on Unsplash

Super Bowl LV is set to take place Sunday, February 7 at Raymond James Stadium in Tampa, Florida. The Tampa Bay Buccaneers get the honor of playing the big game on their home field and will face the defending Super Bowl champion Kansas City Chiefs.

Plenty of star power will be on display as players like Tom Brady and Patrick Mahomes lead their teams with one goal in mind. Who will win is anyone’s guess, and the staff at In The Zone were asked to make their predictions on the games results.

Tampa Bay quarterback Tom Brady will make his tenth appearance in a Super Bowl, but first outside the New England Patriots, his former team. He has been named Super Bowl MVP four times. Will he accomplish both feats once again?

Our staff seems torn. We had 18 individuals make predictions this year.

As you can see, if appears to be anyone’s guess, as any Super Bowl should be.

Now it’s your turn! Share your opinions with us.

Who do you think wins Super Bowl LV?

Who do you think wins Super Bowl LV MVP?