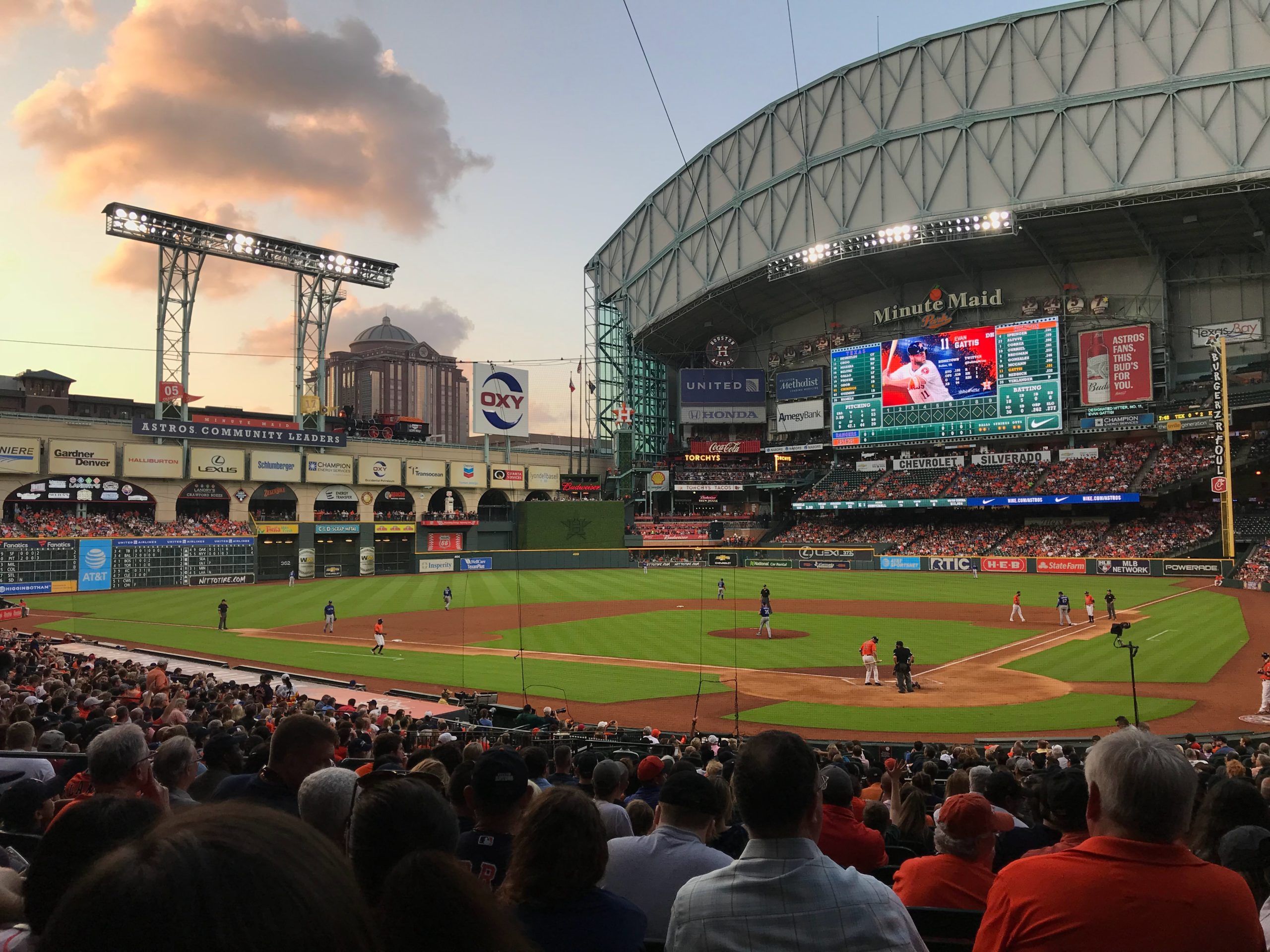 UPDATE – It seems there are conflicting reports in terms of the length of recovery for Justin Verlander. Julia Morales and Ari Alexander both reported the injury will not shut Verlander down for the remainder of the season.

Dusty Baker said Justin Verlander has a forearm strain after being seen by doctors and is shut down for a couple weeks.

Dusty Baker calls Verlander's injury a forearm strain says he's shout down for a couple weeks and then will be re-evaluated.

Baker is saying that Verlander, so far, is NOT out for the year.

In what has now become the biggest news of the early 2020 shortened Major League Baseball season, Justin Verlander will miss the remainder of the year due to an elbow injury. (As first reported by Chandler Rome of the Houston Chronicle.)

Astros ace and reigning American League Cy Young winner Justin Verlander is out for the remainder of the season with an elbow injury, two people with knowledge of the situation tell the Chronicle – https://t.co/oqbLvn4mLi

On Friday night, Verlander made his season debut against the Mariners in which he pitched 6 innings, gave up only 3 hits and 2 earned runs, stuck out 7 and most importantly, earned his first win of the year.

It goes without saying that this is an immense loss for the Houston Astros. Verlander is the American League’s reigning Cy Young and is coming off a 2019 in which he led baseball in wins (21,) innings pitched (223,) games started (34) and WHIP (0.803)

Verlander's career accolades now include an MVP, 2 Cy Young Awards, and a Rookie of the Year.

Only Pedro Martínez in 2000 had a better single season WHIP than Verlander among qualifying pitchers over the last 100 seasons. pic.twitter.com/PDnOwB5kAz

Justin Verlander will now be forced to cut his 16th chapter in the major leagues short and at the age of 37, there is no telling just how many more he is going to get.