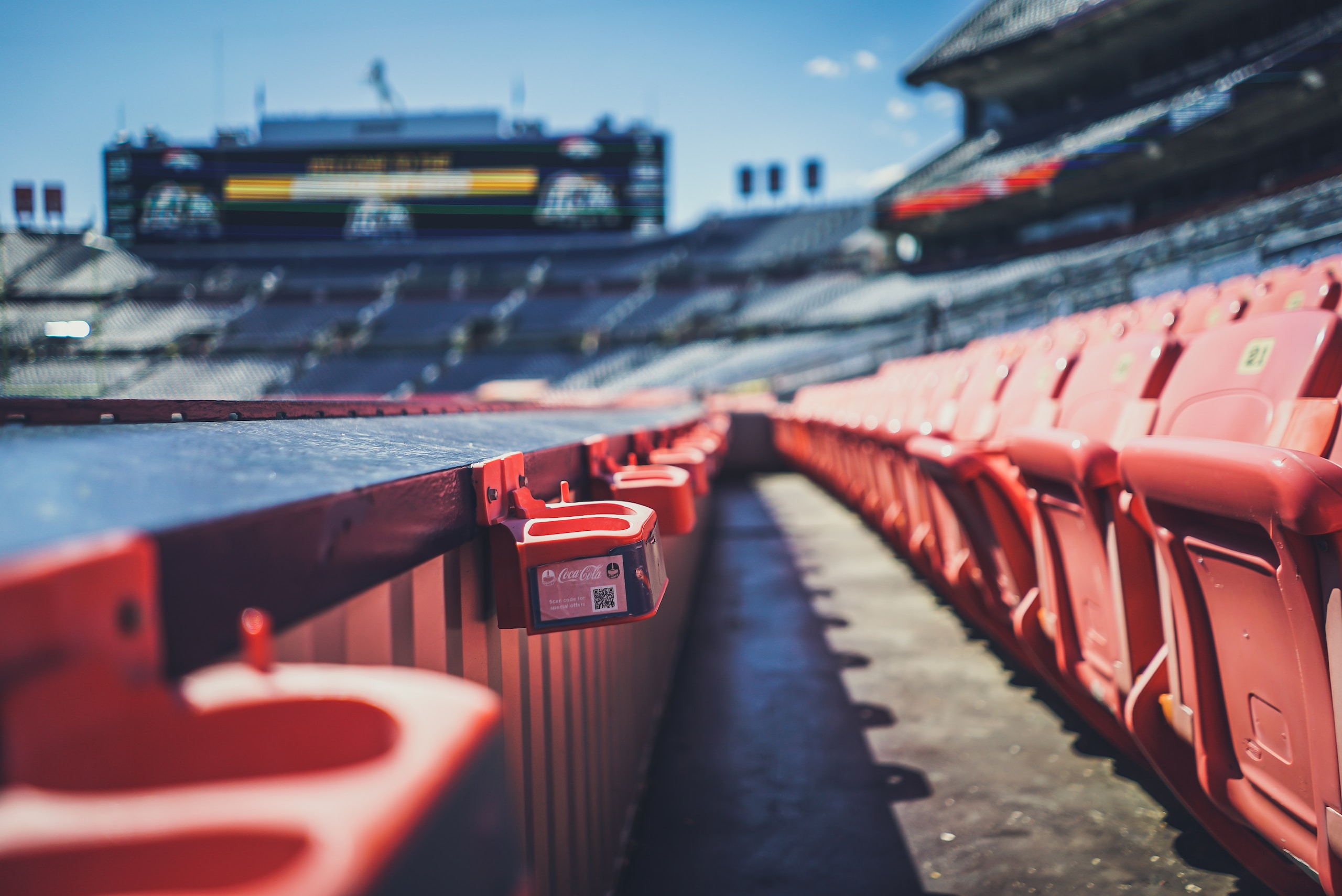 Photo by Free To Use Sounds on Unsplash

Finally…. Taking a step towards progress. Redemption. Got back in the win column last week, so let’s keep it rolling and catch a heater. Coming in strong for the Week 11 line up.

A fresh slate for the home stretch of the NFL regular season. Scouting the schedule, it may just appear that we have finally come across a solid amount of plays worthy of throwing a bundle on. Despite a rash of big injuries, there is reason to believe Week 11 can be extremely profitable.

Check out the full Weekly Taste Sunday Morning on @JohnnyVTV FYI. We have been monitoring the lines and injury reports all week, here are the contests that we should be keeping our eyes on. We’re getting down to business in round 11 of the NFL regular season.

The Atlanta Falcons have yet to be featured on this written segment of the Weekly Taste all season. For good reason. I HATE touching games with Atlanta. For the most part, they’re losers. In all reality this team should 6-3 in 2020, but thanks to a handful of utterly comical, but pathetic blown leads, they sit at 3-6. Since interim head coach Raheem Morris took over from Dan Quinn’s termination, the Falcons are 3-1 and looking like a team on a mission. The great thing about this team; nobody plays the Saints tougher than them.

Drew Brees is no longer the QB for the Saints…. At least for the next few weeks. He was put on IR with a brutal rib injury- nearly a collapsed lung. In his stead, it seems gadget player Taysom Hill (Eligibility at Tight End in ESPN Fantasy leagues!!!!) steps in under center with Jameis Winston looming. The point here is New Orleans is still a strong team capable of finding different ways to win. Even at home, they could find tough sledding against a surging Falcons team.

We know my favorite thing about football betting is to take the road team getting 5 or 5.5 points. Just so happens the Dirty Birds are sitting at plus 5. We should see Atlanta’s offense stay hot vs. a division rival.

PREDICTION: Falcons cover the road 5 and pull out an upset win.


There are very few teams hotter than the Miami Dolphins. Winners of four straight, the Dolphins are 7-2 Against the Spread (ATS) in 2020. Incredible. Things are straight up clicking on all cylinders for the South Beach boys. Despite traveling to face a decent Denver squad, it’s hard to picture this team folding in the midst of quietly mystifying late season run. The old adage is true; the NFL is more fun when the Dolphins are good.

Well, the Broncos highly disappointed last week when I called a major upset at the Raiders. They fell flat on their faces. While I continue to believe they can stay competitive most weeks, it’s a tall task for them to halt a Miami squad who has averaged more than 32 points over the last four games. If this Sunday is the day they decide to realize their potential, so be it.
Quite simply put, the new look fins should stay humming on offense. The defense will remain ferocious. This organization has a realistic shot to win 11 or 12 games for the first time since 2008. Win number seven may come in spectacular fashion on Sunday.

One team that cannot hold a lead to save their life was mentioned earlier (the Atlanta Falcons). The other is the LA Chargers. They are exciting to watch, but have big trouble finishing games. Fortunately, LA is squaring off against the worst team in the league- the New York Jets, starting Joe Flacco. A team in desperate need of a win should not only get in on Sunday, but by double digits. Rookie QB Justin Herbert has been an absolute savage. We should expect about 350 yards and four scores this weekend.

The Jets are starting Flacco. This doesn’t even deserve my time to sit here and explain any further. 0-16 is a reasonable request under one of the worst head coaches in NFL history, Adam Gase. LA better run amok vs. this pathetic excuse for a franchise.

PREDICTION: Chargers win by a million and one.

Ok. This is happening. Tired of losing.

Los Angeles Rams + Tampa Bay Bucs Under 54.5 (originally 48.5): Hate rooting for unders. It’s not fun…. Especially when you have numerous fantasy assets involved in a primetime contest. However, Monday Night Football has seen nearly 80% of contests yield an Under result in the last 17 bouts. Going off a hunch, neither team is going to let it fly early on, resulting in a tight first half.


JohnnyVTV currently sits 47-43 on the season. For all NFL betting plays, follow @JohnnyVTV and @InTheZoneIO on Instagram.