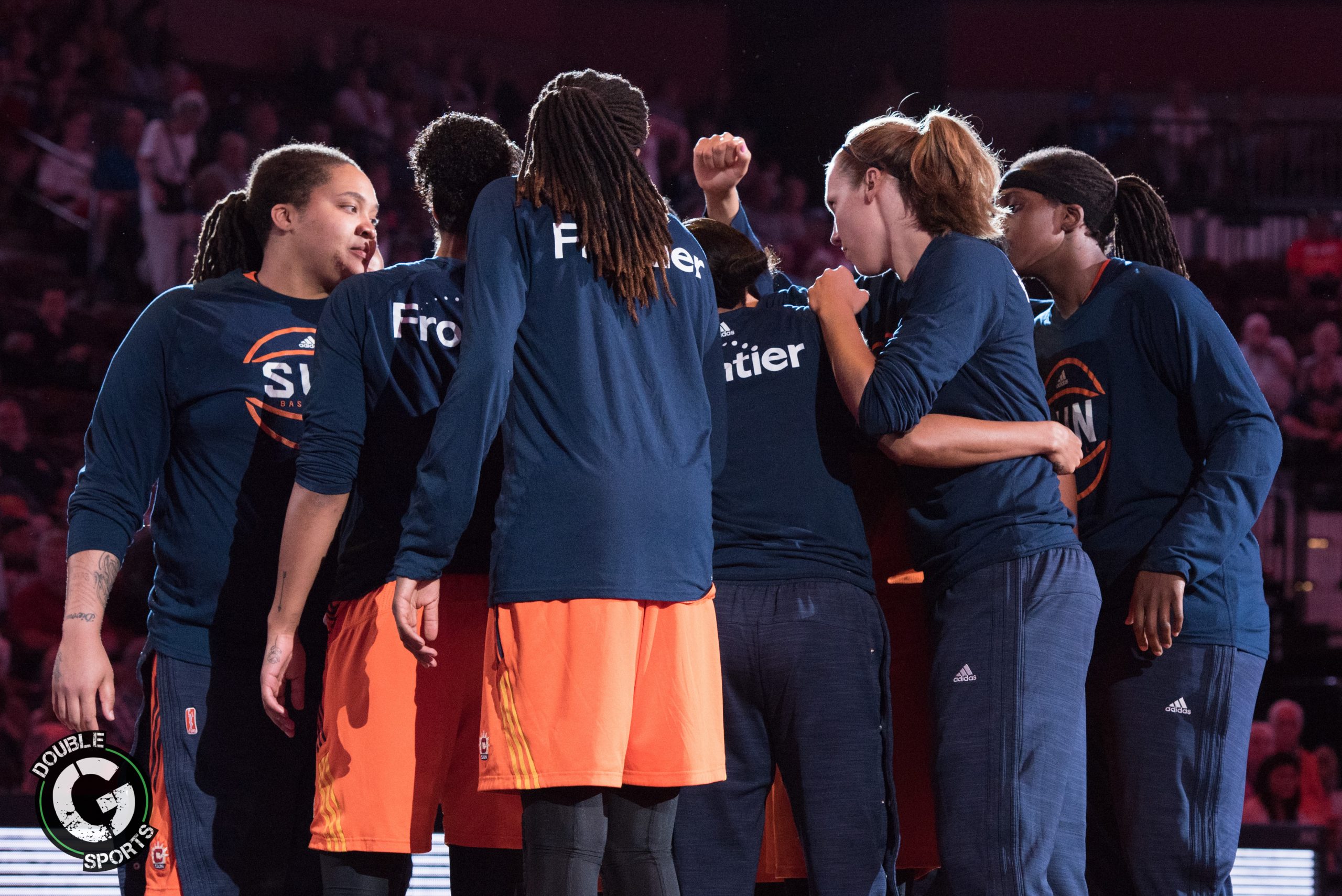 Front Office Sports reports a promo video featuring eight WNBA stars as “body heroes” to help market two new Glossier beauty products for the brand’s “Body Hero” line. The eight professional basketball players to participate in the ad include Gabby Williams of the Chicago Sky, Stefanie Dolson of the Chicago Sky, Sue Bird of the Seattle Storm, Seimone Augustus of the Los Angeles Sparks, Lexie Brown of the Minnesota Lynx, Kalani Brown of the Atlanta Dream, Amanda Zahui B. of the New York Liberty and Natalie Achonwa of the Indiana Fever.

Glossier and the WNBA

Glossier’s “Body Hero” line made its debut in 2017 and featured three-time WNBA champion Swin Cash in its original campaign. The most recent “Body Hero” video campaign shows Williams, Dolson and the rest of the aforementioned women’s basketball players on the court and in intimate spaces sharing their skincare regimens and thoughts on athletes in the beauty realm.

An in-depth post on style blog Into the Gloss showcases Glossier’s “Body Heroes” from the WNBA disclosing even more about what it means to be a female athlete and how their go-to skincare methods, products and makeup. Glossier was born from Into the Gloss in an effort to “democratize beauty.”

Glossier’s “Body Hero” products can be purchased on the Glossier website. The 2020 WNBA season ended October 7, with the Seattle Storm winning the 2020 Finals and, therefore, their 4th championship.