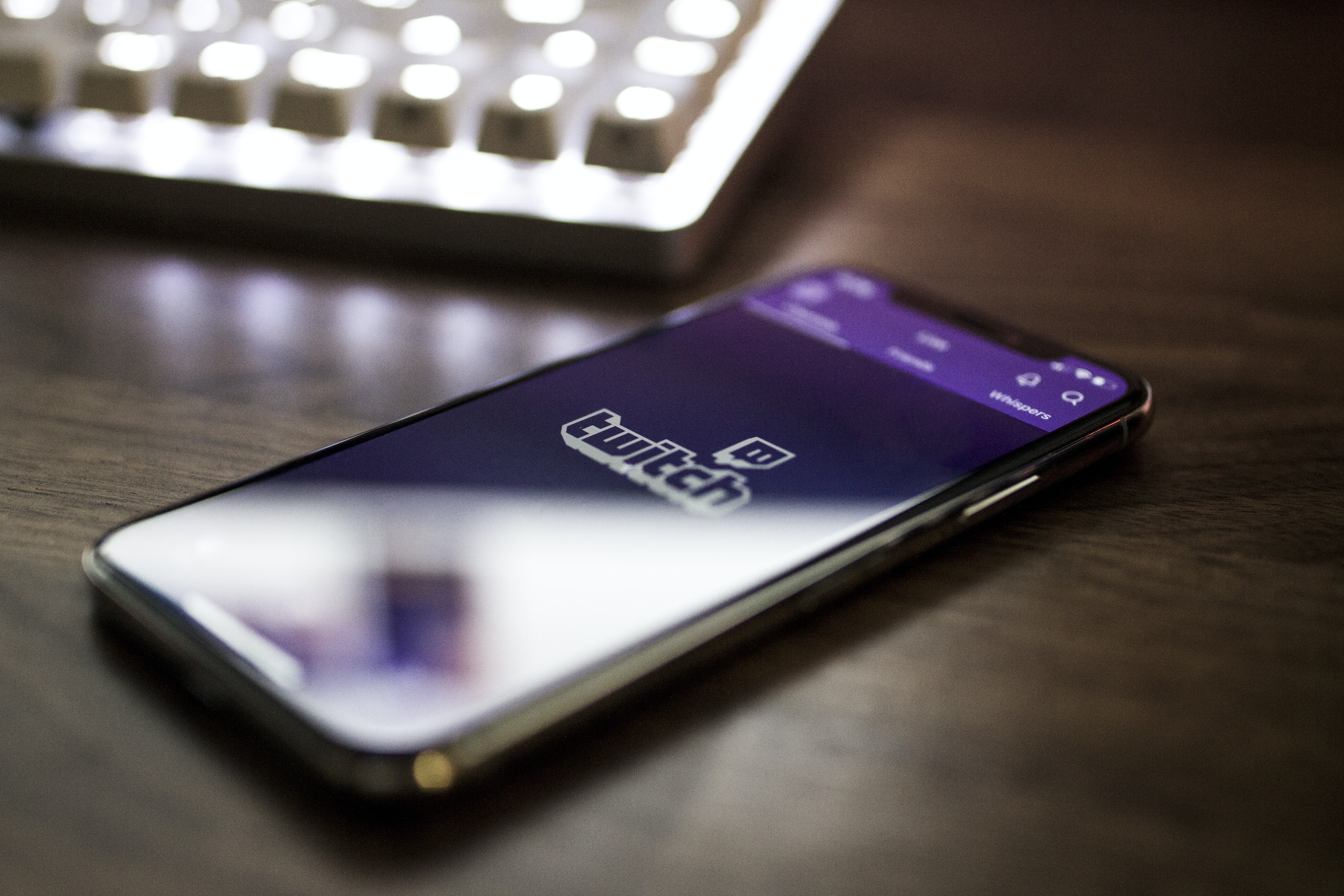 Excited to announce the launch of my gaming organization @TeamDiverge, can’t wait to build and do big things!

Front Office Sports reports that Team Diverge has called itself the world’s first gaming entertainment and lifestyle company to be led by athletes. Smith-Schuster’s brand new company will aim “to live at the intersection of sports, gaming and culture, cultivating creative content and unique fan experiences leveraging our unique roster of crossover talent.”

There is a reason for all of this. The 23-year-old from Long Beach, California has been active in the gaming world, playing on Twitch for several years. Smith-Schuster is “an honorary member” of FaZe Clan, a gaming organization based in Los Angeles and has a partnership with HyperX, a company that creates gaming products. He even created his own limited headset with HyperX earlier this year.

Back in 2018, Smith-Schuster gained notoriety on Twitch when he live-streamed Fortnite with rappers Drake and Travis Scott. He currently has over 184,000 followers on Twitch and is considered one of the most popular accounts.

Smith-Schuster’s foray into gaming may be more unique than a film about a legendary professional athlete, because Team Diverge claims that it is “the world’s first athlete-led gaming and lifestyle company.”

However, athletes pursuing careers after sports has become a trend in United States business culture, which involves current and former professional athletes testing their mettle in the Entertainment Industry of film, TV, and digital streaming content. These athletes want to see if they can succeed in an industry that startingbusiness.com calls the “fourth-fastest growing industry around the globe.”

On Oct. 1, 2014, New York Yankees shortstop Derek Jeter founded The Players’ Tribune, not long after he played his last game for the New York Yankees. It was a revolutionary idea: to give the professional athletes who beat writers beat up in the tabloids an opportunity to write first-person stories.

I visited The Players’ Tribune website and saw that its featured story was on Hall-of-Fame MLB pitcher, Pedro Martinez. After I clicked play, a trailer appeared for “The Fight Unseen,” In this short film, Martinez describes the journey he took from the Dominican Republic to the United States to become a professional baseball player.

Deadline’s Mike Fleming Jr. penned an article that described how 199 productions first project will be a documentary called Unseen Football. Anthony and Joe Russo, who directed Avengers: Endgame will produce the movie and it will be directed by Gotham Chopra, who also directed “2018 Emmy-winning Facebook Watch’s Tom vs. Time.

A New Narrative for Current/Former Players

The titles that two great professional athletes, Tom Brady and Pedro Martinez have given to films about them, both contain the word “Unseen.” While it is not a new concept for films to be made of professional athletes who have had success at the very top of their professions, in this case, it is easy to see the appeal that these two Boston Sports legends are going for: unseen greatness.

In this article for Deadline.com, Fleming Jr. goes on to point out what Unseen Football plans to offer.

“[The] documentary [is] designed to take viewers into the invisible realms of football, guided by the most successful quarterback in NFL history. The doc will be a love letter to his sport and Brady will introduce innovative aspects of the game at every level.”

“The Fight Unseen” is an interesting interview, where Pedro Martinez describes why baseball was such a great opportunity for him, a young boy from the Dominican Republic. Martinez describes how he had an opportunity to go to Puerto Rico and compete in the Little League World Series as a kid, but his family could not afford to send him. That hurt him and forced him to make a promise that he still holds to this day.

If I ever make it anywhere, I will never allow a kid from the Dominican to not have the proper support to get an opportunity because I am a product of an opportunity.

Meanwhile, Tom Brady started 199 Productions which, just because of it’s name, reflects his story. The skinny lad from San Mateo, California started his NFL career as a very low draft-pick and ended up going on to appear in nine Super Bowls and win six with the New England Patriots. Brady’s career has potential for film and TV series to be done on it.

Professional athletes are no longer limiting themselves to careers as TV analysts after their playing days are finished. Brady and Juju Smith-Schuster are taking their money and putting it towards a goal they would like to achieve, that certainly is related to football but not defined entirely by their careers.