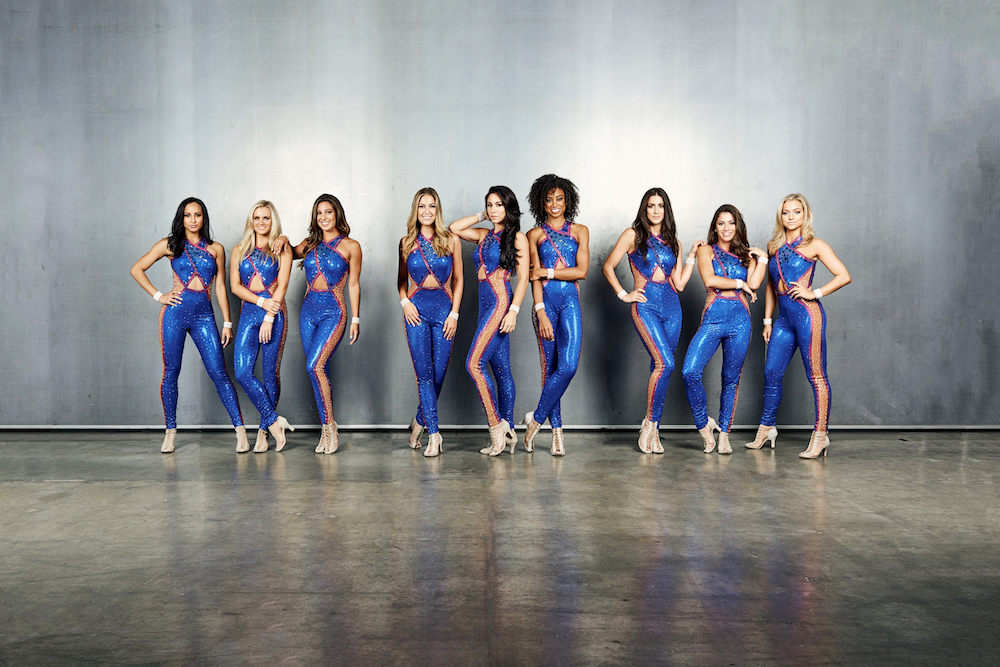 The Women in Sports series of Double G Sports is one of the most rewarding things that we do.  As journalists, we get to see these empowering women open up to us and help other women empower themselves as well.  I had the honor of interviewing one of the Co-Captains of the Knicks City Dancers, Andrea Hoch.

Andrea has been a member of the Knicks City Dancers since 2015. She is a graduate (Cum-Laude) of Rutgers University where she majored in Psychology with a minor in Women & Gender Studies. She is currently pursuing her MBA, at Rutgers.  Andrea is currently working in business at an asset firm and is a former model, dance coach, and nanny.

We caught up with Andrea and asked her an array of questions.

Childhood and love of dance

Once I graduated, I tried out for the Knicks City Dancers the first year I was able to.  Unfortunately it was tough competition and I didn’t make it my first year.  That just made me want to work harder and the next year I went out and made the team.

Why she chose to minor in Women & Gender Studies

Well, I was always interested, but my grandmother was really the main reason why I wanted to learn more.  She immigrated from Italy in 1954 and had to make it on her own.  She had seven children, barely spoke any English, and I just wanted to learn as much as I could because I couldn’t imagine the struggles of a female immigrant that she had to go through.

If anything, the minoring in Women & Gender Studies helped me understand her struggle better and she was the main reason why I wanted to take it in the first place. 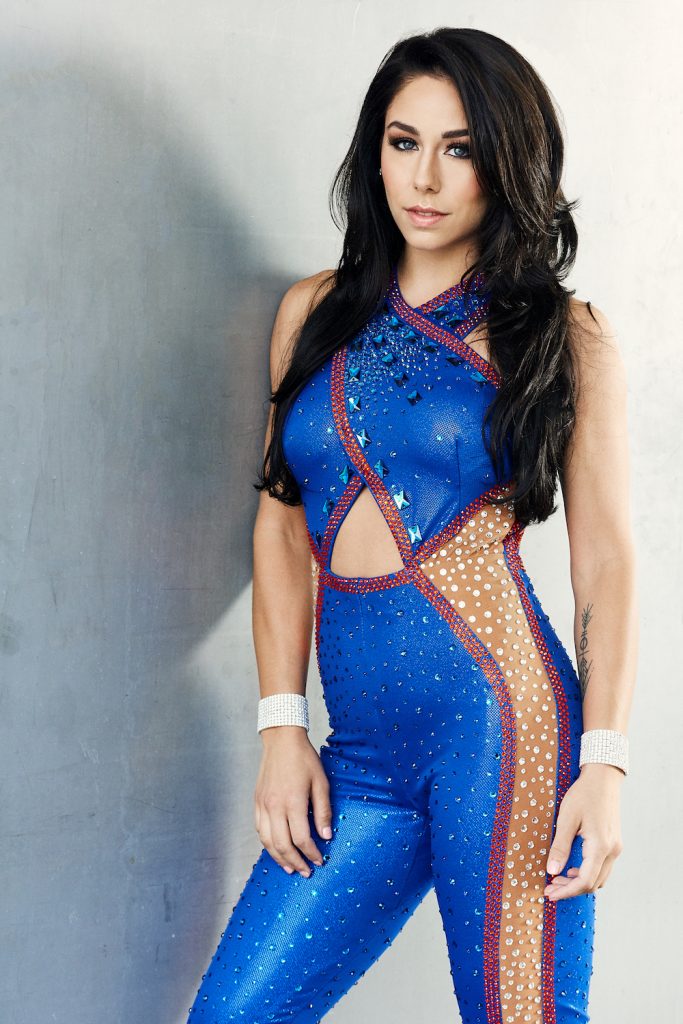 On roles models growing up

Well, of course my main role model was my grandmother.  She sacrificed everything and she had a difficult time making it, especially back then.  She didn’t have any family in America to lean on.  Sure she had her husband, but overall it seemed like a lonely experience for her and she’s a very strong woman for making it through and being able to raise seven children on her own.

My other role model would be my sister Danielle.  She is extremely successful as a nurse midwife.  She’s a mother of four and got her degree from Georgetown University.  It’s so hard to juggle everything but somehow she does it.

On conquering the business world

I made a pivot in my life a few years ago from modeling to business.  I’m pursuing my MBA right now at Rutgers and am currently working at an SEC registered asset firm.  The biggest thing about the business world that scares people is that people are paralyzed by their own fears.  They feel they aren’t smart enough to do something.

Being a Knicks City Dancer and fighting through adversity

I had to fight through my own obstacles as a KCD.  In September of 2017, I tore my ACL.  It was devastating and although I knew it was torn, we needed to consult with the doctors first.  Luckily the Knicks City Dancers were the first NBA Dance Team to have their own trainers, so the process was smooth.

One person in particular who helped me out greatly was Monica Lorenzo.  She helped me through every step of the process.  Getting my first MRI, helping choose a doctor, reconstructing my ACL, physical therapy, and any part of the recovery process, she was there for me.

Rewarding aspects of being on the team

Well first I have to say that being able to dance at Madison Square Garden, the mecca of basketball is just unbelievable.  It still feels surreal to me and the crowd is always electric.  It’s an honor and a privilege and I do not take it for granted.

Advice to younger self and to all women in general

To myself?  Wow that’s a really good question.  I always use this quote to guide myself through each day.  “She is exactly where she needs to be.”  I like using that because at the end of the day every step of the process is equally important.  You got to where you are because you took each step of your journey.