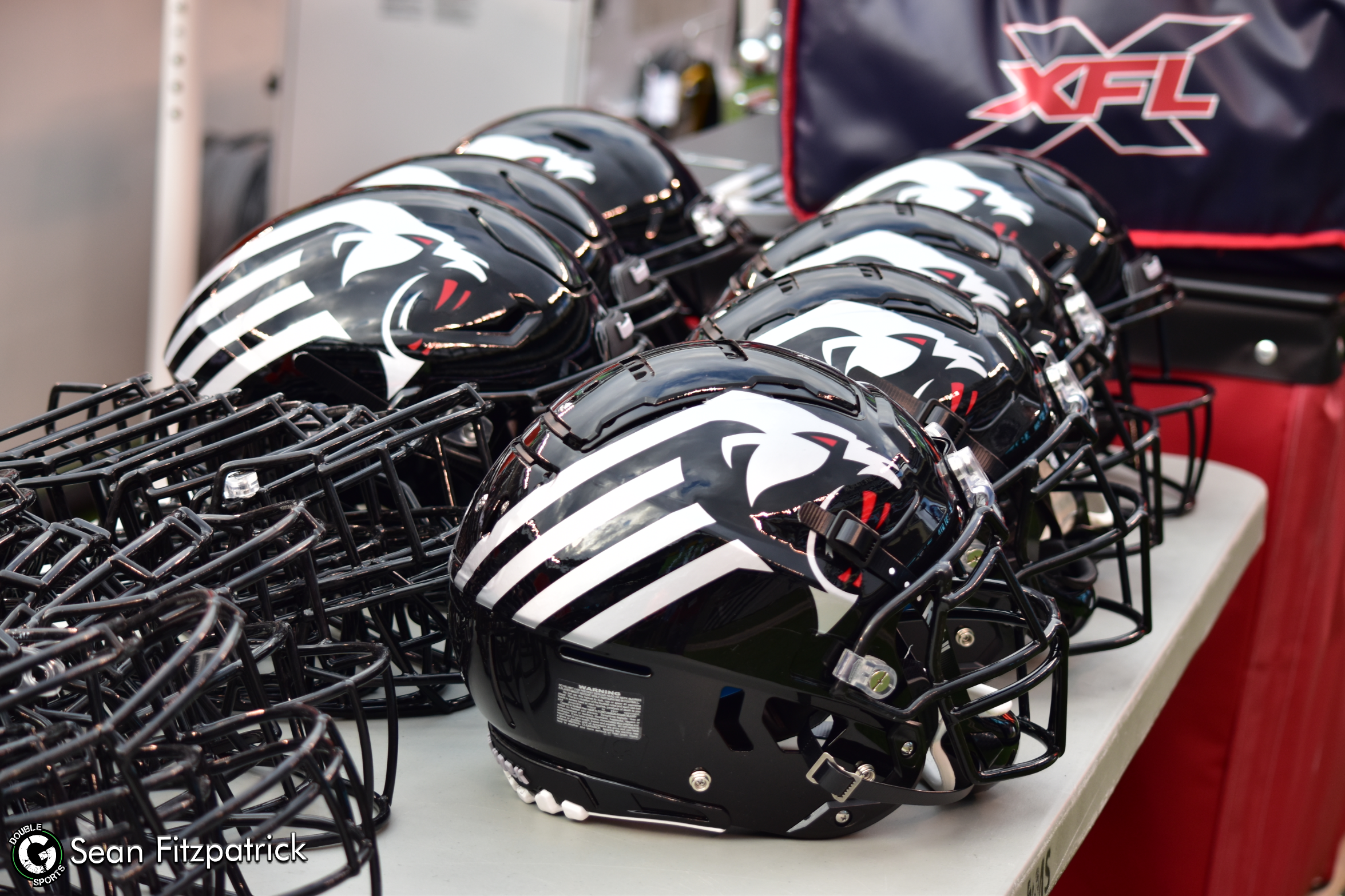 XFL suspends operations with no intention of returning in 2021

A month after suspending its 2020 debut season, the XFL has suspended league operations.

After suspending the remainder of the 2020 season in March, the XFL announced that the league would be suspending operations according to reports on Friday.

League employees will be paid through the week, but team officials and other personnel were told that the league would be laying off nearly all of its employees. There was no word as to the future of the XFL in 2021. According to Ben Fischer of the Sports Business Journal, the decision came after the league had to refund season tickets.

This comes less than 24 hours after the league gave fans back all $$ in their accounts, including for 2021 tickets. That was an ominous sign, but we wanted to account for other possibilities.

When the league was forced to suspend the season due to the coronavirus pandemic, the league made it clear that the XFL would return to business in 2021. Reports had XFL owner Vince McMahon committed to spending up to $500 million for the league as the restarted league gained its footing on the sports landscape.

XFL CEO Jeffrey Pollack told employees of the league closing its doors during a conference call on Friday. According to ESPN, a prominent former XFL employee was on the call. While Pollack did not state that the league was ending altogether, it was implied.

The league, which lasted for one season in 2001, returned with a renewed focus on football the second time around. Numerous rule changes, such as three extra point options and new kickoff techniques, were innovations that drew fans to the product. Some rules were noticed within NFL circles, to the point where they could appear in the NFL in the future.

The league was plagued by inconsistent ratings and attendance. While cities like St. Louis (28,541) and Seattle (25,616) accepted their franchises, teams like Los Angeles (13,127) and New York (14,875) struggled to draw crowds. Television ratings drew in the 2.0 range for nationally televised games on ABC and FOX. Cable games (ESPN, ESPN2 and FS1) were below the 2.0 threshold weekend evening/night games.

The XFL also represented second chances for players who were looking for a shot in the NFL. Players like presumptive XFL MVP QB P.J. Walker signed with the Carolina Panthers, while New York Guardians defensive back Dravon Askew-Henry signed with the Giants.

As a website, Double G Sports covered the New York Guardians’ inaugural season. The team’s home games at MetLife Stadium were not sellouts, but there were excitement and energy at the games. Players continuously spoke about the fans and how they felt the energy on the sidelines the entire game throughout the season in the league.

“I thought it (the atmosphere) was great. It’s been good to see,” said Tampa Bay Vipers quarterback Aaron Murray after the season-opening game against the Guardians. “It seems like there’s a lot of energy in all the stadiums. I think that’s a good sign for this league.”

The XFL becomes the second football league to fold in two years as the AAF folded after just five weeks of play last year. The difference between the two was that the AAF just ran out of money. The XFL was victims of COVID-19 interrupting their season and stopping any momentum in its tracks.

At press time, there were no official statements from the league about suspending operations or its future beyond 2020. On the official XFL Twitter, this was posted on Friday afternoon.