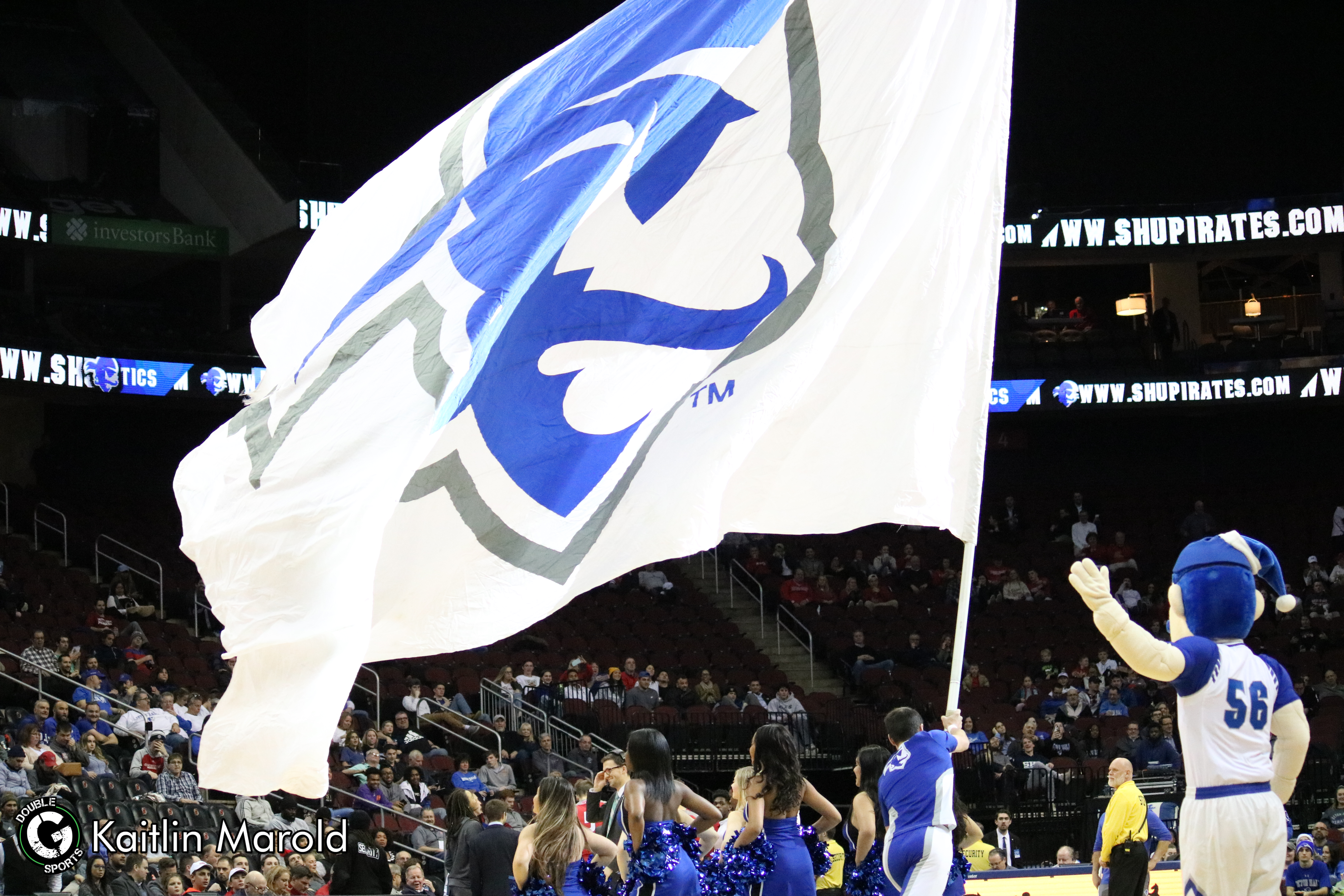 Where does Seton Hall turn after the graduation of Myles Powell?

The Myles Powell era at Seton Hall has come to an end as the Pirates start rebuilding for next season.

Myles Powell finished his Seton Hall career with 2,252 points, good for third all-time in program history. In his time with the Pirates, the team won 84 games, including four straight 20-win seasons and three NCAA Tournament appearances. While COVID-19 prevented Powell from finishing his career on the March Madness stage, the guard leaves as one of the best college players in New Jersey basketball history.

Unfortunately, Myles Powell will be graduating. After years of success, Seton Hall must now ask the question I asked my parents when I graduated from Monmouth University…

The biggest issue that The Hall faced during Powell’s final two seasons was finding a second scoring option. Without Powell, the mission is to find the first point of attack. One of the names that many will look towards is guard Myles Cale. Cale, who will be a senior, underachieved in 2019-2020, averaged just six points per game. His shooting was a major issue as he shot only 26 percent from beyond the arc.

A big piece coming back (hopefully) is Sandro Mamukelashvili. Even after missing eight games, “Mamu” finished with 12 points and six rebounds a game this season. Here’s an example of how effective Sandro could be next season: in his final ten games this season, he averaged 13 points, eight rebounds, and shot 58 percent from the field. Keep in mind that he wasn’t 100 percent until the fourth game of that stretch.

Mamukelashvili is testing the waters of the NBA Draft, but he is retaining his collegiate eligibility. Many may be hoping for a repeat of Powell and Angel Delgado when they returned for their senior seasons in recent years. Mamukelashvili is needed to succeed next season.

Players like Jared Rhoden, Ike Obiagu will need to step up significantly to fill the shoes of Powell. They need to play to their strengths, but there is hope that without a number one option, these returning players will step into the spotlight.

One player that seems to be forgotten about as a big piece to the post-Powell puzzle is Canisius transfer Takal Molson. The 6’5″ guard was ineligible last season due to transfer rules. He scored 17 points a game in his sophomore year in a competitive MAAC. He’s a scorer and someone who is the perfect two-guard in Kevin Willard’s offense.

Another significant addition will be Harvard transfer Bryce Aiken. The 6’0″ guard returns home to New Jersey as he finished his Crimson career averaging double-digits in all four of his seasons. He only played in seven games in 2019-2020 but was shooting 36 percent from beyond the arc at the time of his injury. An example of his explosiveness came when he scored 30 points against Big Ten program Maryland in November. While departed senior Quincy McKnight specialized more in defense, Aiken brings more of an offensive skill set to the point guard position.

While it is way too early to look at it, here’s what Seton Hall’s starting five could look like.

Coach Willard will have his work cut out for him in the 2020-2021 season. He has been through before with the recent departures of stars Angel Delgado and Khadeen Carrington. The key will be for players to step up and help Seton Hall retain the same standards. There’s no doubt that this group can get the job. The question is, how long will it take for it to mesh together?