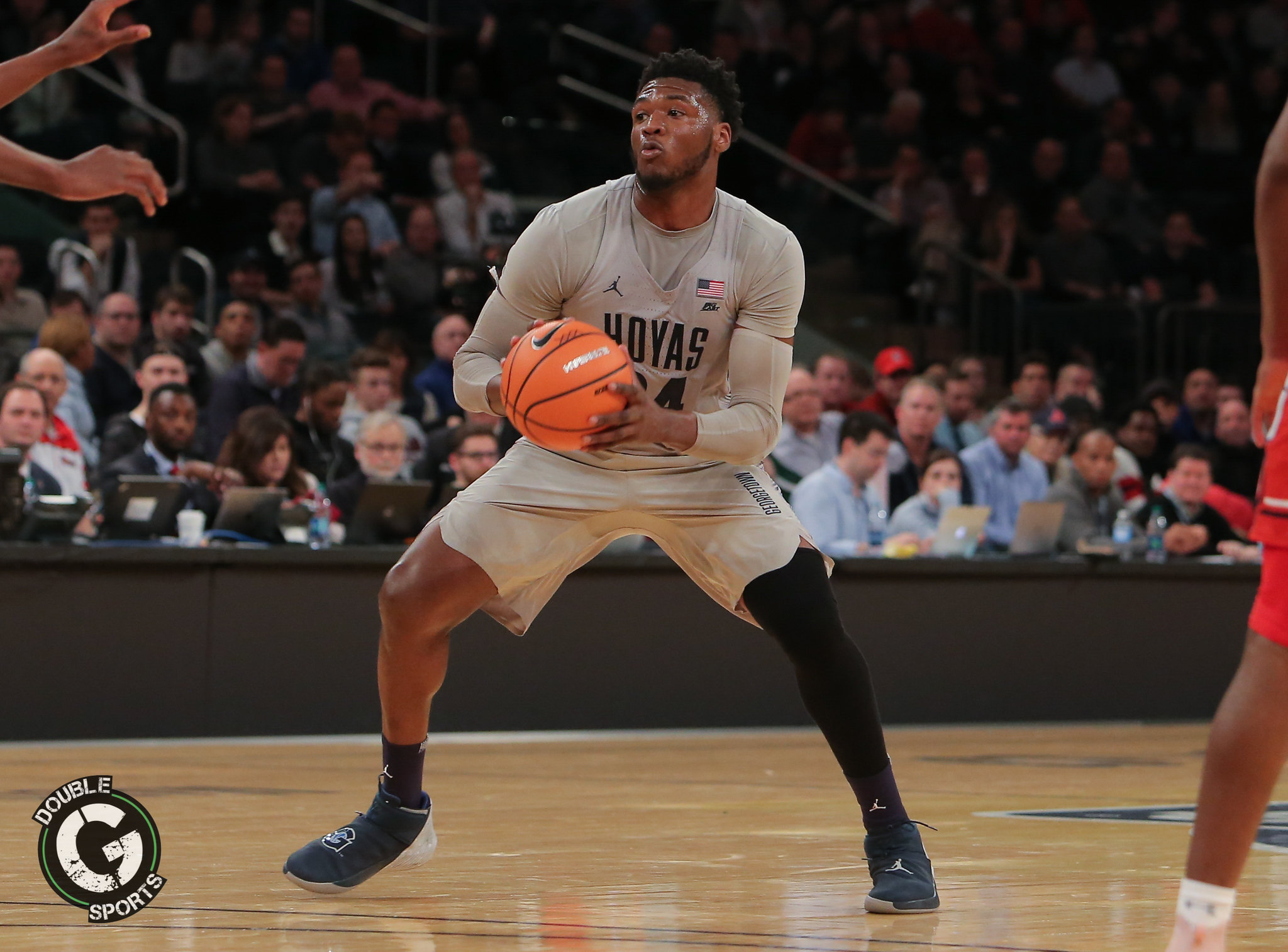 News of the legendary figure, known as “Big John” in the world of college basketball, made countless headlines Monday. Thompson Jr.’s family issued a statement that was released by Georgetown University. It begins, “We are heartbroken to share the news of the passing of our father, John Thompson Jr. Our father was an inspiration to many and devoted his life to developing young people not simply on, but most importantly, off the basketball court. He is revered as a historic shepherd of the sport, dedicated to the welfare of his community above all else.”

“However, for us, his greatest legacy remains as a father, grandfather, uncle, and friend. More than a coach, he was our foundation.”

Thompson Jr.’s legacy includes being the first Black coach to win the NCAA championship. He led the Georgetown Hoyas men’s basketball team to NCAA victory in 1984. Prior to coaching the Hoyas for 27 seasons, Thompson Jr. played two years in the NBA for the Boston Celtics. He retired as a professional basketball player in 1966 and was inducted into the Naismith Memorial Basketball Hall of Fame in 1999 and National Collegiate Basketball Hall of Fame in 2006.

John Thompson Jr. is also known for coaching a number of basketball players in their college years who would go on to have notable careers in the NBA and worldwide fame, such as Dikembe Mutombo, Alonzo Mourning, Patrick Ewing and Allen Iverson. Iverson wrote a a tribute of his own to Thompson Jr. on Twitter that reads, “Thanks For Saving My Life Coach. I’m going to miss you, but I’m sure you’re looking down on us with a big smile. I would give anything just for one more phone call from you only to hear you say, ‘Hey MF,’ then we would talk about everything except basketball…… .”

Many other significant names in basketball and within sports overall, including Mutombo, Mourning, Ewing, who has been the Georgetown Hoyas men’s basketball head coach since 2017, Michael Jordan, Bradley Beal of the Washington Wizards, Renee Montgomery of the Atlanta Dream and Washington Wizards’ Chairman and CEO, Ted Leonsis.