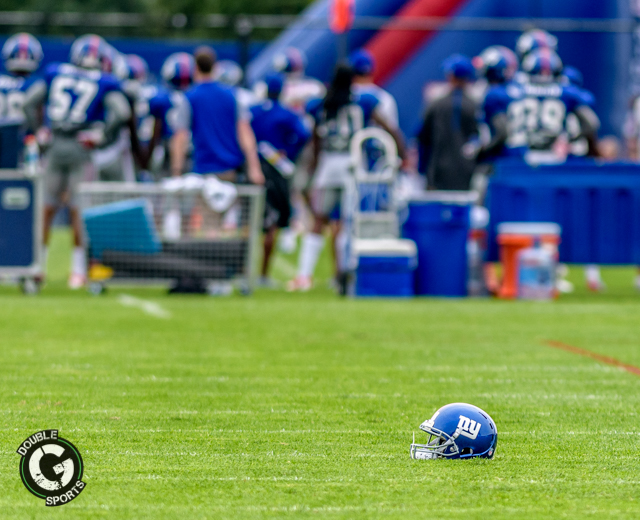 Ryan, a New Jersey native and former Rutgers star, is coming back home for a one-year, $7.5 million deal.

Ryan, a New Jersey native and former Rutgers star, is coming back home for a one-year, $7.5 million deal.

Logan Ryan is returning home to New Jersey. The star defensive back has agreed to 1 year, $7.5 million deal with the #Giants, source said.

Now entering his eighth NFL season, Ryan played the past three for the Titans. In 2019, Ryan started all 19 games, enjoying a productive season with 113 tackles and four interceptions.

The former third-round pick of the 2013 draft originally signed with the New England Patriots and spent four years there, before signing a three-year contract with Tennessee.

Adding Ryan to the Giants roster will help the team, specifically in the secondary, where many players have opted out or suffered injuries.

Double G Sports has your NFL coverage all season long.