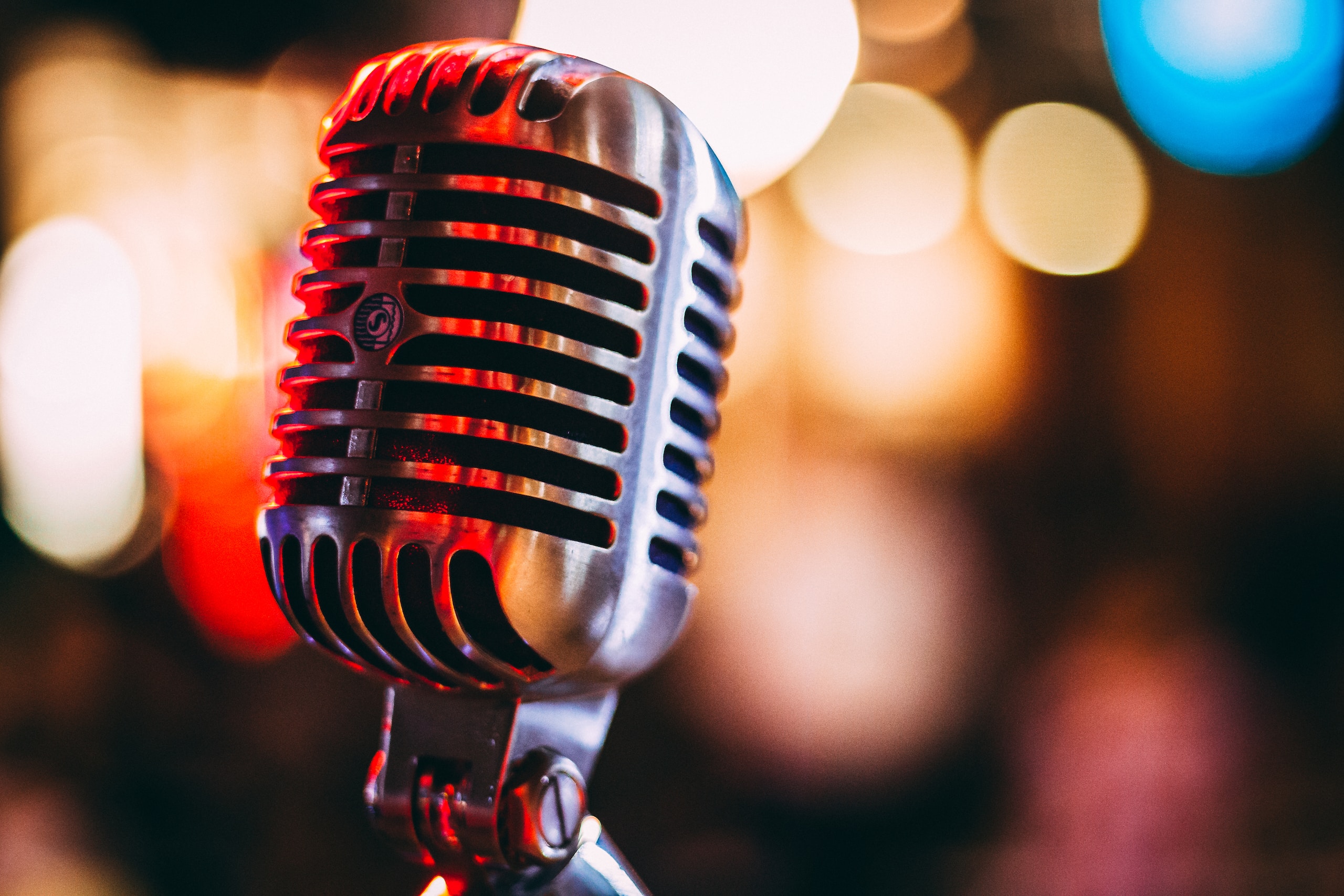 AEW wrestlers Chris Jericho and MJF broke out into a song and dance number during their “Le Dinner Debonair” segment during the Wednesday’s broadcast of AEW: Dynamite. The Broadway-style affair showed the two athletes performing to Sammy David Jr. and Frank Sinatra’s “Me and My Shadow,” complete with a handful of Jacksonville Jaguar cheerleaders. It’s important to remember that Chris Jericho is the lead singer of rock band Fozzy and MJF was a member of his high school’s acapella group, Acafellas.

MFJ also gave a memorable singing performance as a child on an episode of The Rosie O’Donnell Show.

Chris Jericho and MJF’s duet drew a legion of various reactions. WWE Hall of Famer Mick Foley and Tony award winner/actor Alex Boniello both praised the segment, with Foley tweeting, “@IAmJericho & @The_MJF singing a show tune on @AEW was one of the most ridiculous , juvenile things I have ever seen in wrestling…or anywhere. I LOVED EVERY SECOND OF IT!”

.@IAmJericho & @The_MJF singing a show tune on @AEW was one of the most ridiculous, juvenile things I have ever seen in wrestling…or anywhere.

I LOVED EVERY SECOND OF IT! https://t.co/XwSIiMPiqm

Boniello, who won the “Best Musical” Tony award in 2019 for his co-production work on Hadestown, tweeted, “This is good. I hereby relinquish my Tony award to @IAmJericho and @The_MJF.”