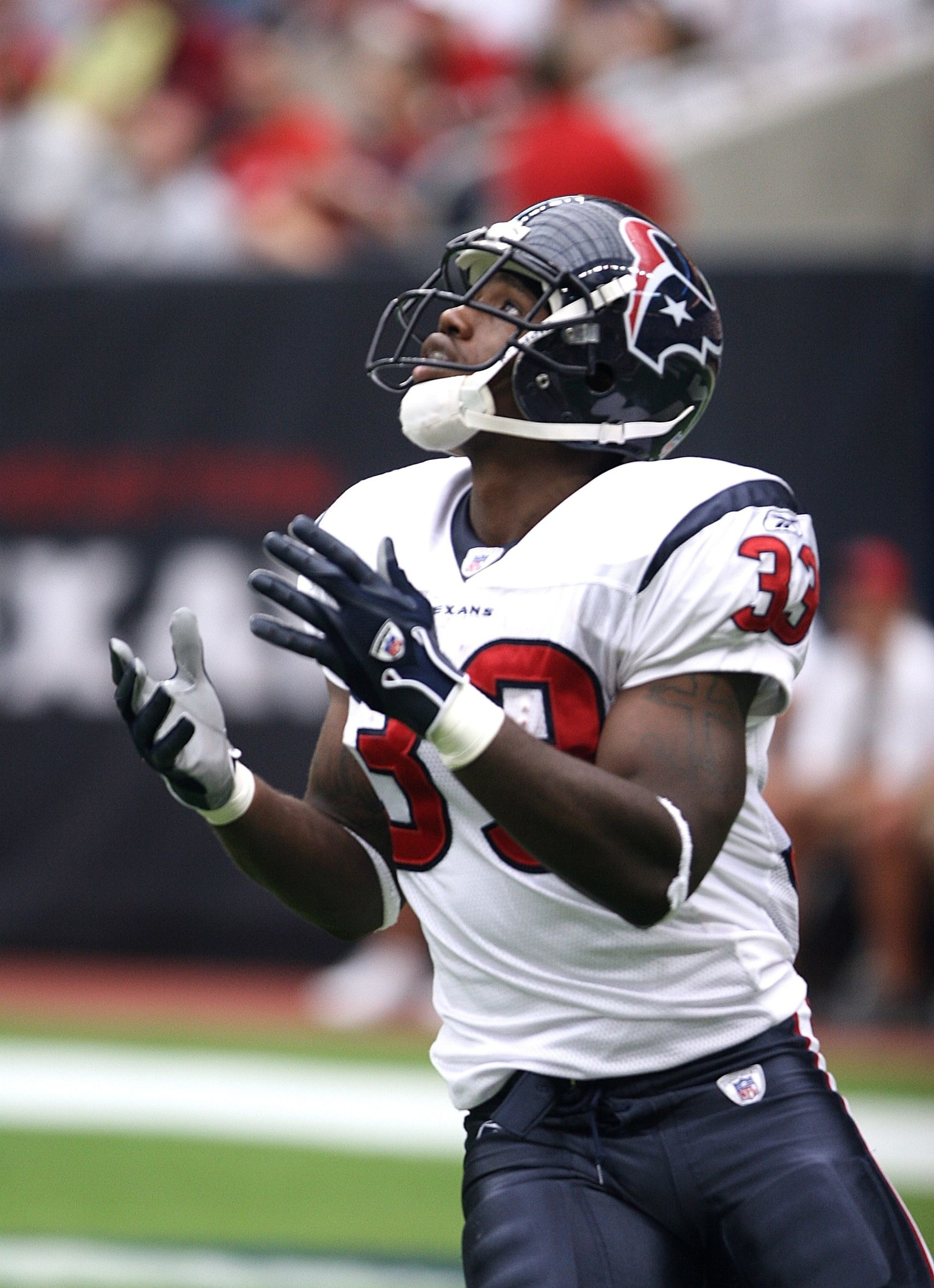 Did you know that there are 115 million NFL fans in the United States alone?

If you’re one of those NFL fans, and you’ve recently cut the cord for good, you’re most likely wondering how you’re going to watch games this season.

Believe it or not, there are tons of ways to follow your favorite teams and players using various apps and live streaming services. Instead of regretting cancelling your cable subscription during football season, you’re able to opt for several alternatives – a huge plus for not wanting to pay the cable bill!

So, what are the best NFL live streaming apps that you absolutely need to download before the season starts? And what are some apps that you can use to gain an advantage in fantasy football? Here are a couple of our picks.

1. CBS All Access
If you’re looking for a way to watch all of the NFL games that broadcast on CBS, then you need to check out CBS All Access.

There is a small monthly fee to gain full access to this app, but if your team has games scheduled on CBS this year, it may be worth considering. Note that this fee can be avoided if you sign up for streaming services.

The best part? With CBS All Access, you’ll have access to all CBS programming, including TV shows and movies.
You’ll be able to watch those programs anytime you want on-demand, too, which is a huge bonus.

2. NFL Sports Go
NFL Sports Go is a lot like CBS All Access, although the free version of the app is especially nice to have during the preseason.

Why exactly? Well, NFL Sports Go broadcasts multiple preseason games for free on the app, helping you watch your favorite team from home at no cost.

During the regular season, NFL Sports Go is a great place to go for highlights, box scores, and other stats that you may be interested in if you’re a fantasy football player.

3. WatchESPN
Because what better place to get the latest NFL news and updates than ESPN?

WatchESPN is an app that is jam-packed with everything an NFL fan wants and needs. You’ll be able to track scores and stats, watch highlights, and even watch full games if you have cable or streaming credentials.

Remember, Monday Night Football is exclusive to ESPN. So, if you’re looking for a way to watch the big game each Monday night on your smart TV, WatchESPN is an absolute must-have.

4. Hulu TV
We touched on this briefly earlier, but streaming services are a cheaper alternative to cable that allows you to watch games live. There are quite a few streaming services out there now, so how do you know which one is the right one for an NFL fan?

Well, if you’re looking for a streaming service to invest in this football season, you can’t go wrong with Hulu. Hulu has a live TV option that you can sign up for during football season that is fairly priced.

You can also cancel out anytime, meaning you can drop the service as soon as the NFL season is over.

But it does have live score and stat updates, video clips, and even box scores for big games, just like most of the apps we’ve mentioned on this list.

In fact, if you’re a big fantasy football player, Twitter is a great tool to have access to, as it’s the best way to get last-minute updates on your favorite players.

If Twitter isn’t your thing, Instagram is another great choice to connect with other sports fans and keep up with players. And with Instagram Messenger for Mac, you can chat with friends without even opening the web.

6. YouTube
Like Twitter, the YouTube app can be a bit overwhelming to look at it, as it’s not designed for football fans only.
But if you use the subscribe feature the right way, you can create an NFL news and highlights hub that fits caters towards you and your fandom.

With all the apps on the market, it can be hard to determine which is the best NFL live streaming app for football fans. But by using this guide, you should have an idea of a few great apps to try.

Remember, if you’ve cut the cord for good, you can still watch games and follow your favorite teams and players using apps. The WatchESPN app, in particular, is probably the best way to do just this without paying any money.

If you do choose to sign up for a streaming service, we recommend Hulu. It has access to several sports channels, and you can even get the NFL Network and NFL RedZone for a few extra bucks each month.

Twitter and YouTube are two social media platforms that are great for following the NFL this year. They also make it that much easier to be competitive with fantasy football, which is great.

If you’re looking for more technology tips and tricks, you can find it on Double G Sports.