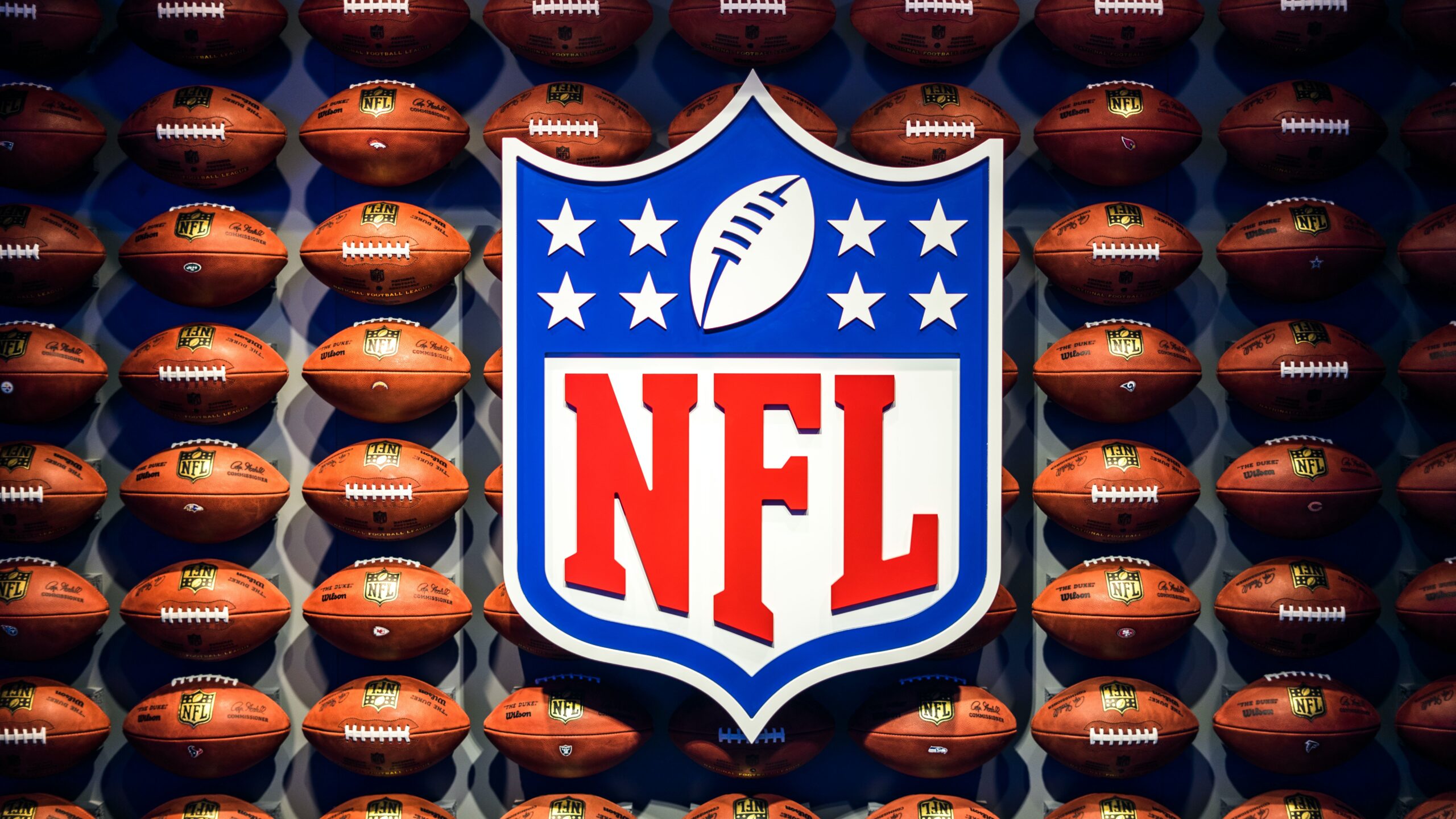 While the playoffs are always exciting, the Super Bowl is the pinnacle of the sport of football. For fans, there is nothing better than seeing the champions of the NFC and AFC come together in one explosive game. The last decade has brought us so many incredible match-ups that will never be forgotten. Now that the last ten years are in the books, let’s remember three of the best super bowls of the 2010s.

The Chiefs have been quietly building up their squad over the last few years and made a statement in the 2019-2020 season that ended with a Super Bowl victory. All things considered, this was a great game and a very strong match-up. Ultimately, it came down to the old sad story of one team looking dominant for most of the game, only to let it slip from their hands in the last moments.

With only 9 minutes left in the last quarter and the 49ers leading 20-10, it looked like the game was settled. That is, unless you had been paying attention to the Chiefs in the playoffs and watched in awe as they came back from similar deficits. Andy Reid’s Chiefs rallied in a big way, ultimately winning by 11 points.

As the defending Super Bowl champions, the Kansas City Chiefs have big expectations leading into this season. With their key players still healthy and quarterback Mahomes sounding laser-focused, they already have strong NFL betting odds in the Super Bowl futures. While nothing in this sport is assured, it’s hard to imagine they won’t be a top 5 team again this season. 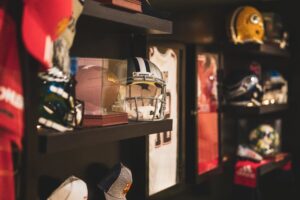 This was an exciting game to watch with a lot on the line. The Seahawks had just won the previous year, creating thousands of new fans across the US. This game featured the new favorite team in the league vs the Patriots, who everyone was tired of seeing in the Super Bowl. The back and forth affair that this Super Bowl had become had all viewers on the edge of their seat to the very final minute. With the Seahawks in position for a touchdown, disaster struck.

NFL fans all know the story, but it has to be retold anyway. On only the 2nd down and inches from the endzone, the Patriots were leading by 4 points and the Seahawks needed a touchdown to win. The Seahawks were equipped with one of the best running backs in the game at the time, Marshawn “Beastmode” Lynch. Moments away from securing their 2nd consecutive Super Bowl championship, coach Pete Carroll instructs quarterback Russell Wilson to throw a weak dump pass instead of handing it to the most overpowering running back in the sport. The ball was intercepted in dramatic fashion and Seahawk fans collectively smashed their TVs. Certainly a memorable Super Bowl and absolutely one of the most infamous and ludicrous play calls of all time.

Super Bowl 50 was a spectacular game, regardless of what anyone might have to say. Yes, it was on the lower scoring side, but it was a defensive masterpiece that had a dramatic buildup both before and during the game. The Panthers were led by Cam Newton, a young and dynamic player that commanded the attention of the league. Even veteran fans got caught up in the hype and forgot what Peyton Manning and the Broncos were capable of.

As if it was destiny, the legendary quarterback Manning played his final game, his 200th game, and won his 2nd championship at Super Bowl 50. The Broncos had a terrific offense, but also one of the best defenses of the decade with Von Miller as the standout player. After years of Manning carrying the team, the team finally paid him back with this incredible defensive game, eventually winning 24-10. On the other side, the Cam Newton hype train certainly wound down and he played several more injury ridden years with the Panthers. Recently, he has found himself as the new QB of the Patriots in the wake of Tom Brady’s departure.