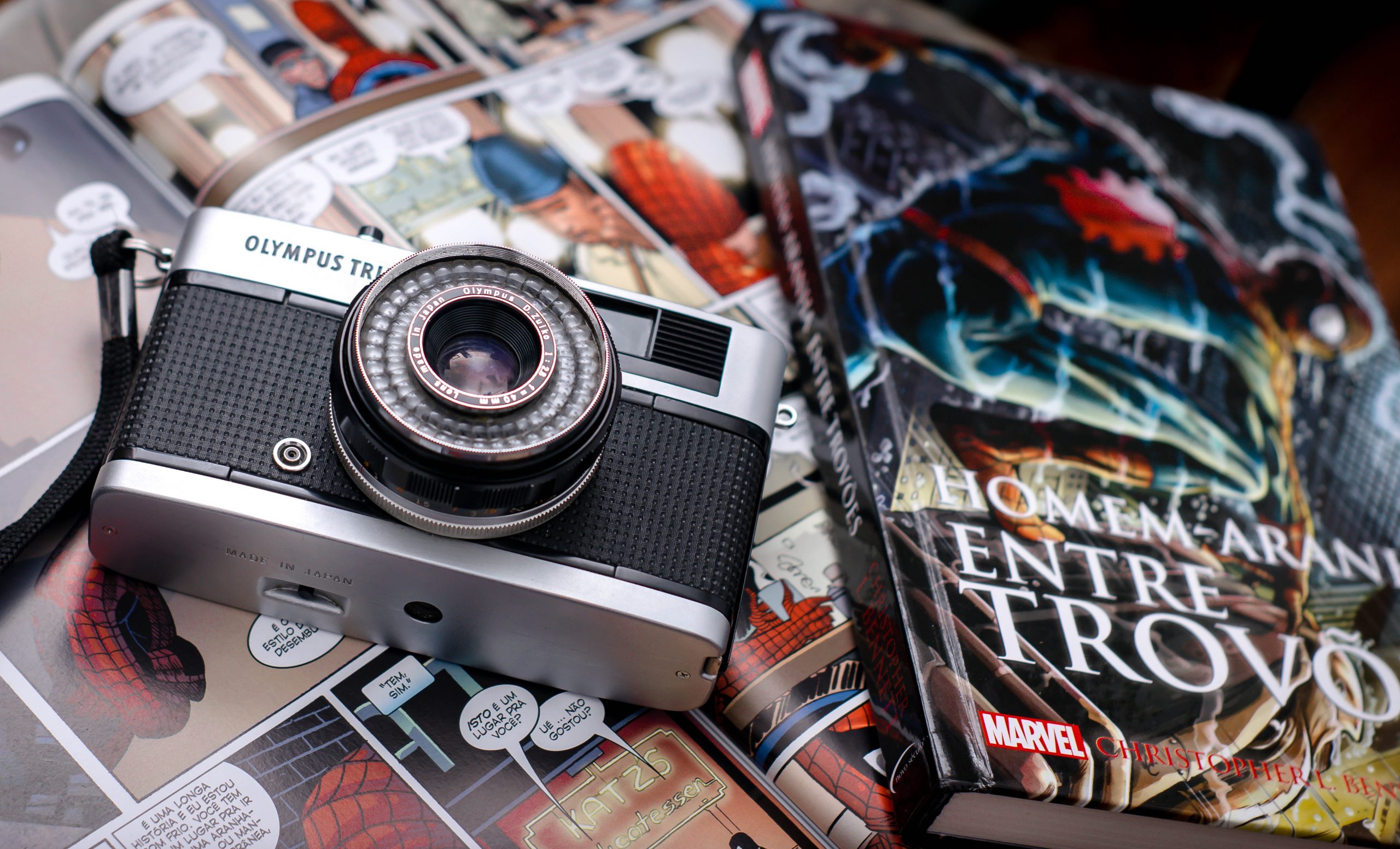 Photo by Wallace Chuck from Pexels

All Elite Wrestling’s Chris Jericho and filmmaker and actor Kevin Smith had a match for this year’s New York Comic Con — but not in a ring.

Chris Jericho and Kevin Smith endured three rounds and a final “Sudden Death” round, with pop culture questions spaced out in movie genre categories such as “Action/Adventure,” “Comic Book Movies” and “Horror/Thriller.” Questions about actors like Meg Ryan and Kevin Smith himself, directors and decades like the 90s were also presented.

To find out if the inaugural holder of the AEW World Championship was victorious or fell short during this epic matchup, check out the link to watch the entire showdown on the New York Comic Con YouTube channel. New York Comic Con events will be live-streamed this year, due to the COVID-19 pandemic, from October 8 – 11.