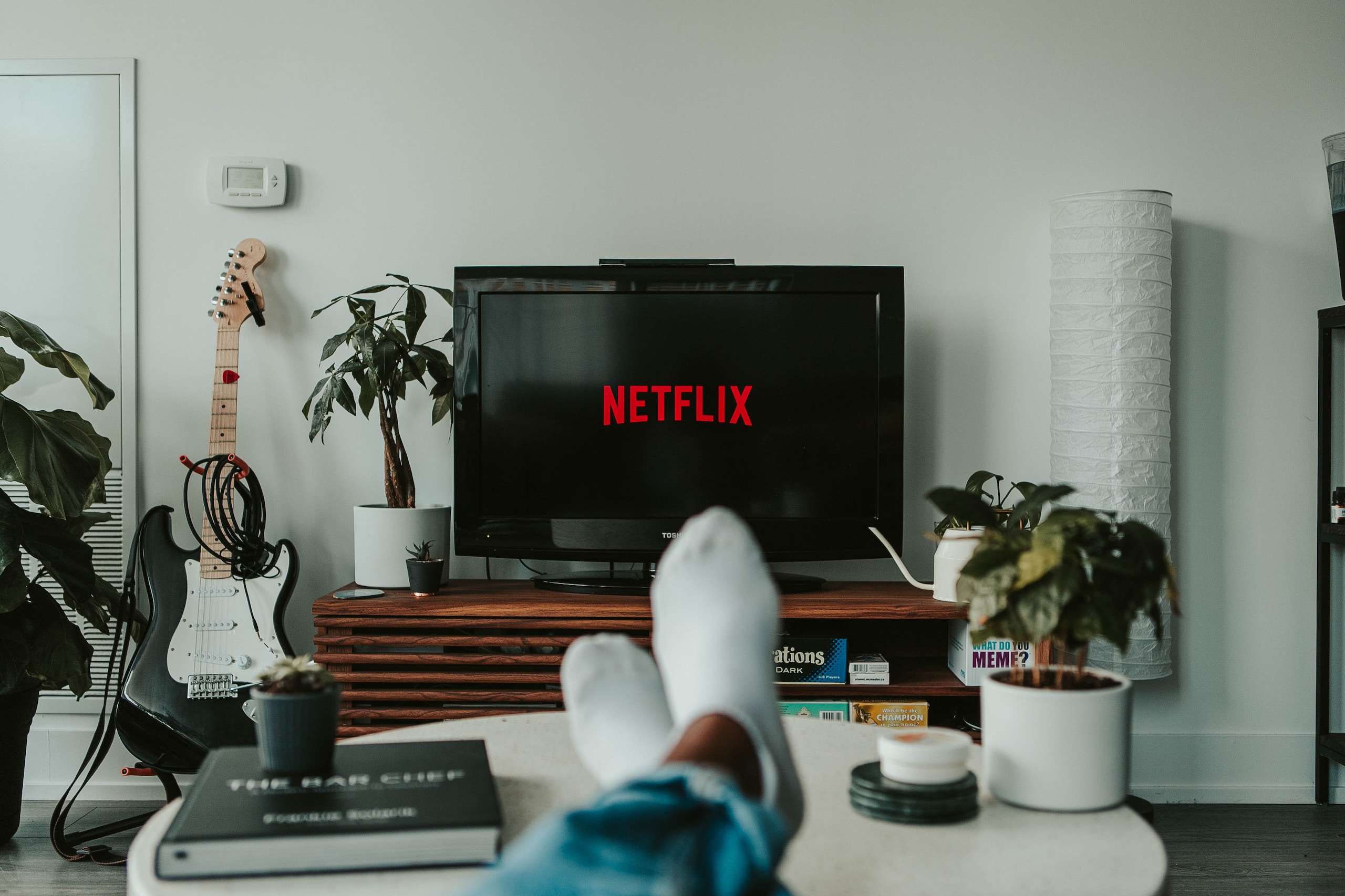 Seventeen-year-old actor Jaden Michael will play a young Colin Kaepernick in the forthcoming Netflix series about the quarterback’s life. Kaepernick tweeted the news on Tuesday, stating, “I never thought I would be casting a young me in a show about my life. I can’t wait for the world to see @ItsJadenMichael be an all-star on @netflix. #ColinInBlackAndWhite @ava.”

Variety reported in June that Kaepernick and Selma director Ava DuVernay teamed up to bring forth a scripted show to Netflix about the free agent’s high school years.

The six-episode series, called “Colin in Black &White” will “provide a look at Kaepernick’s early life as a Black child growing up with a white adopted family and his journey to become a great quarterback while defining his identity.” Kaepernick’s journey to becoming a civil rights advocate will also be explored in the show.

“We explore the racial conflicts I faced as an adopted Black man in a white community, during my high school years. It’s an honor to bring these stories to life in collaboration with Ava for the world to see,” said Colin Kaepernick. Kaepernick and DuVernay are both credited as executive producers of “Colin in Black & White,” with Kaepernick also set to narrate.

Jaden Michael is known for starring as “Rafe” in the short-lived Netflix series “The Get Down” and stars as “Miguel Martinez” in the Netflix movie, “Vampires vs. the Bronx.”