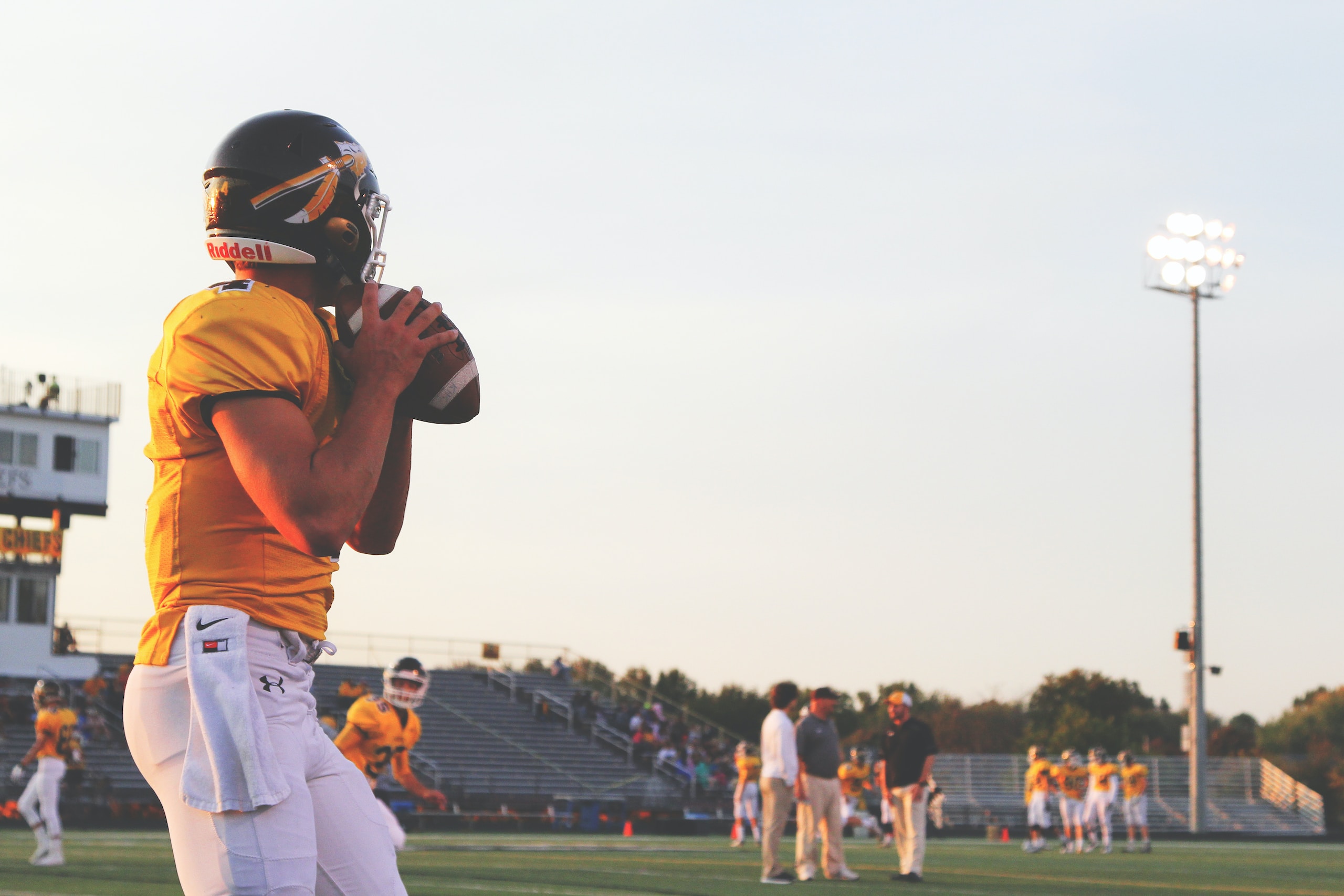 Front Office Sports reported Friday that the NFL’s Political Action Committee (PAC) has made far more donations throughout 2020 to Republican political candidates than it has to Democrats.

In that same article, FOS says that in 2020, the NFL’s PAC, “Gridiron,” has made 63 political donations in total and 53 of them have gone to Republican campaigns and 11 have been made to Democratic campaigns.

In June, NFL Commissioner Roger Goodell publicly condemned racism and admitted the league was wrong not to support NFL players like Colin Kaepernick, who have been engaging in peaceful protests for years.

We, the NFL, condemn racism and the systematic oppression of Black People. We, the NFL, admit we were wrong for not listening to NFL players earlier and encourage all to speak out and peacefully protest. We, the NFL, believe Black Lives Matter. #InspireChange pic.twitter.com/ENWQP8A0sv

When Goodell said “all” he supposedly was referring to NFL players and the public, but that is beside the point. The reason the league’s words come up short is that it took them too long to voice their support. It took the mass protests this summer to get the NFL to act. Goodell’s comments are too little, too late for Colin Kaepernick, who has not been signed since 2016, after he took a knee and was shamed for it by politicians, owners, and the American public.

The NFL says it supports peaceful protests publicly, the league’s PAC has supported political candidates, like Senator David Perdue, who are being criticized for a lack of respect towards Kamala Harris, a Democratic Vice Presidential nominee.

Who is the NFL PAC Supporting?

The Athletic reports “the NFL donated $2,500 to Perdue on Sept. 3…and another $2,500 on June 9, according to Gridiron’s Federal Election Commission filings.” To be fair, the NFL PAC donated more money to Democratic Senate candidate, Gary Peters over the course of two donations from January to June.

On Friday, Oct. 16, Perdue spoke at a rally for Presidential candidate, Donald Trump in Florida where he “mispronounced” Senator Kamala Harris’ first name in a way that seemed to make fun of the sound of Harris’ first name. Perdue’s communications director said that Senator Perdue “simply mispronounced Senator Harris’ name and he didn’t mean anything by it.”

Mistake or not, his comments have drawn criticism especially from the Democratic Senator he is running against in Georgia. The NFL has tried to atone for a lack of support of its players who have chosen to peacefully protest by kneeling for the national anthem through the comments of commissioner Goodell, but have not made a statement condemning the race-baiting behavior shown by a candidate they supported, David Perdue of Georgia.

NFL’s PAC Speaks Volumes About Where They Stand

Major League Baseball is the only other major professional sports league with its own Political Action Committee. According to The Athletic the MLB “gave $2,500 to Perdue on Sept. 21, days before he would apparently mock the name of Harris.”

Meanwhile, the NFL Players’ Association has its own PAC, named “One Team,” which Front Office Sports says is “the only among sports unions.” Overall, One Team has made 31 political donations, 11 for Republicans and 20 for Democrats. That is a much more fair and balanced approach to making donations than than the approach taken by the NFL’s PAC, which has donated 52 times to Republicans and just 11 to Democrats.

Front Office Sports reports that the NFL’s PAC allows individual contributors to give a maximum $5,000 and “is overseen by the league’s D.C. office.” FOS also claims that NFL owners may not participate in the PAC because they “make political contributions separate from the PAC.”

Since August, the NFL PAC has made 18 donations and only one donation was made to a Democrat, Rep. Kathy Castor (D-Fla.). This shows the majority of the owners and league officials involved in donating to the NFL PAC largely favor Republicans over Democrats. Going forward, a fault line widens between the NFL and the NFLPA. The key issues they will be fighting over are to fight police brutality and help achieve social justice in Black and Brown communities. Although, when it comes to Colin Kaepernick and protecting the NFL players’ right to peacefully protest, the league must never waver and always support their players.