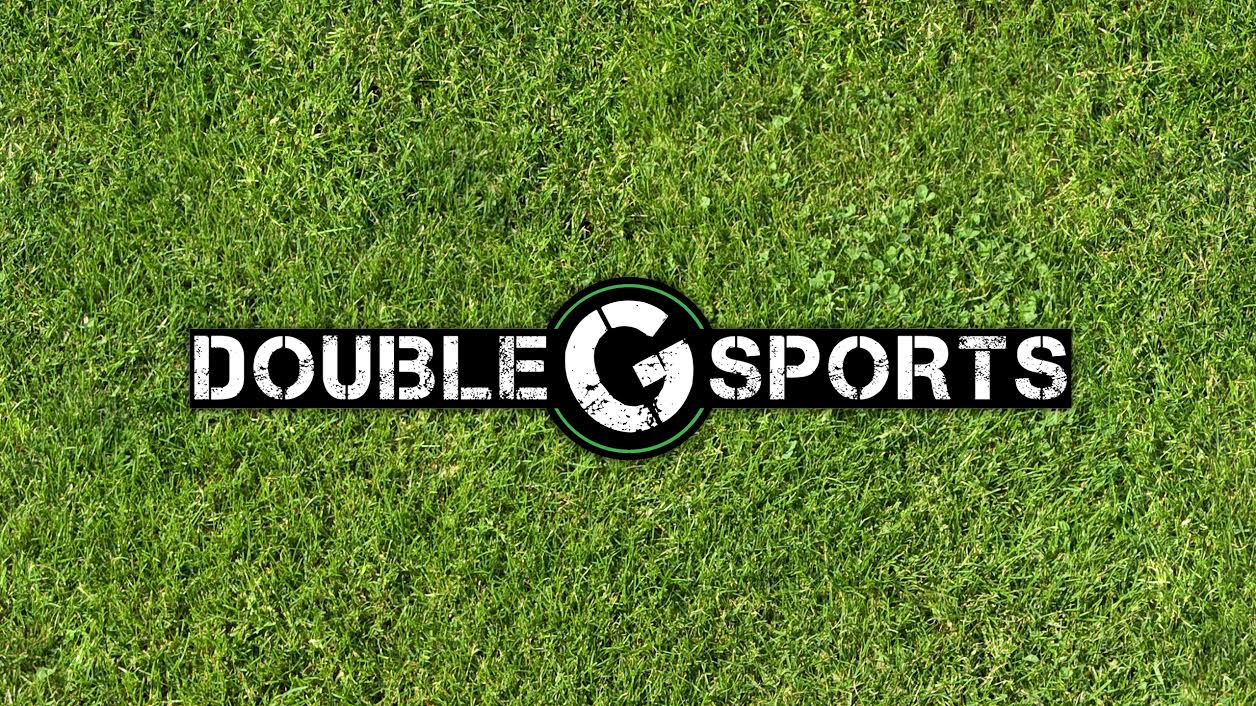 The Head Coach of the Columbia Lions took one thing away from the season opening loss to Fordham – They beat themselves.

However, in front of their home fans at Robert Wein Stadium against Georgetown (2-2), a team they beat on two prior occasions, they beat themselves again.

Columbia gave up two touchdowns in the final twenty nine seconds of the first half to nullify the seven point lead they were about to take into the intermission.

It was the turning point of this contest that was ultimately won by Georgetown 24-16, leaving the Lions winless in their first two games on ‘Northern Manhattan Neighbors Appreciation Day’. Georgetown garnered the Lou Little Trophy.

This game was a test of endurance highlighted by long drives by both sides in a game that was scoreless after one quarter as the Lions’ defense struggled against Kyle Nolan and Jo’el Kimpala who both ran wild early on.

Skyler Morhinweg was excellent (242 passing yards, 56 rushing) finding Scooter Hollis (131 yards) three times. But it would not be until the second quarter when Columbia would finally score.

However, Columbia made several mistakes. First, a pass from Skyler on 3d and 8 bounced off the hands of Brandon Krcilek, and the Lions settled for 3 instead of 7.

In the next series, Columbia linebacker Chad Washington’s face mask penalty brought the Hoyas into its territory.

Hoyas’s signal-caller Joe Nolan (21 of 32, 264 yards passing, 46 yards rushing, two passing TD’s, one rushing) who was excellent all day, eluded a sure loss and passed to the 28. Columbia was lucky that an end zone incompletion led to only a tying field goal by Henry Darmstadter from 46.

Skyler Morhinweg then came out with Columbia’s best drive after being substituted for two plays by Anders Hill. He found Hollis for a first down at midfield. He ran it twice himself, then found Ben Kaplan over the middle for a first at the 16 yd line. When a pass interference brought it to the 2 yard-line, Cameron Molina crashed into the endzone to put Columbia up 10-3.

Then more mistakes would undo all the Lions’ good work.

Nolan found daylight and sprinted to the Columbia 27 where a holding call brought it to the 14. The Lion defense stiffened and got to it to fourth down. But Nolan pushed it in from four yards out and it was tied again at ten with just 29 ticks left in the half.

Then a fumble on the ensuing kickoff was snared by fullback Troye Bullock of the Hoyas. Nolan found Justin Hill (4 catches, 118 yards, two touchdowns), who would make big catches, including one over the center of the endzone from 16 yards out to end the half with Georgetown up 17-10, leavig the Columbia fans stunned.

“We just unfortunately made too many mistakes.” Bagnoli reflected. “We’re still a work in progress.”

The final letdown would come at the close of an excellent drive starting the third quarter that was fueled by the running of Molina, and an end around by Alan Watson, and then a ten-yard pass by Skyler to Watson to the five yard-line.

Morhinweg then hit Cameron Dunn in the right corner. But a penalty wiped it away. Then, kicker Cameron Nizialek, who continued to have a nightmare afternoon, missed a 31 yarder. “We can’t leave valuable points on the field.” Bagnoli reminded.

Georgetown put the stamp on the game when Nolan threw a bomb to Justin Hill at the midfield and he galloped the rest of the wide open turf for 80 yards an a 24-10 deficit.

“We had a ‘go route’ on the outside and there was a big rollover on the inside,” Joe Nolan recalled, “The corner  just game off his guy.”

After another drive ended in a missed field goal of their own, Georgetown hunkered down to defend the lead for the balance of the final act.

Skylar got Columbia to the Hoya 36, but on third and ten, a bullet to Dunn was knocked out of his hands. The Lions punter would lay them in deep but Georgetown kept escaping taking precious minutes off the clock. Finally with just under four minutes left, Morhinweg found Kaplan with a pass to the Georgetown five. On third and thirteen, Molina ran it from the three for his second score. But a missed extra point kept it an eight point separation. The score also was tallied with just 2:08 remaining.

Columbia had no timeouts left, so onside kick recovery was an absolute need.

Georgetown not only recovered it, but advanced it to Columbia’s 32 yard-line. Nolan dropped three times to a knee, and Columbia, with two losses to Patriot League teams, will look forward to starting their Ivy League schedule next week when they travel to Princeton. “I think this was a winnable game,” Lion Head Coach Al Bagnoli explained, “It’s one we would all like to play again if we could.”