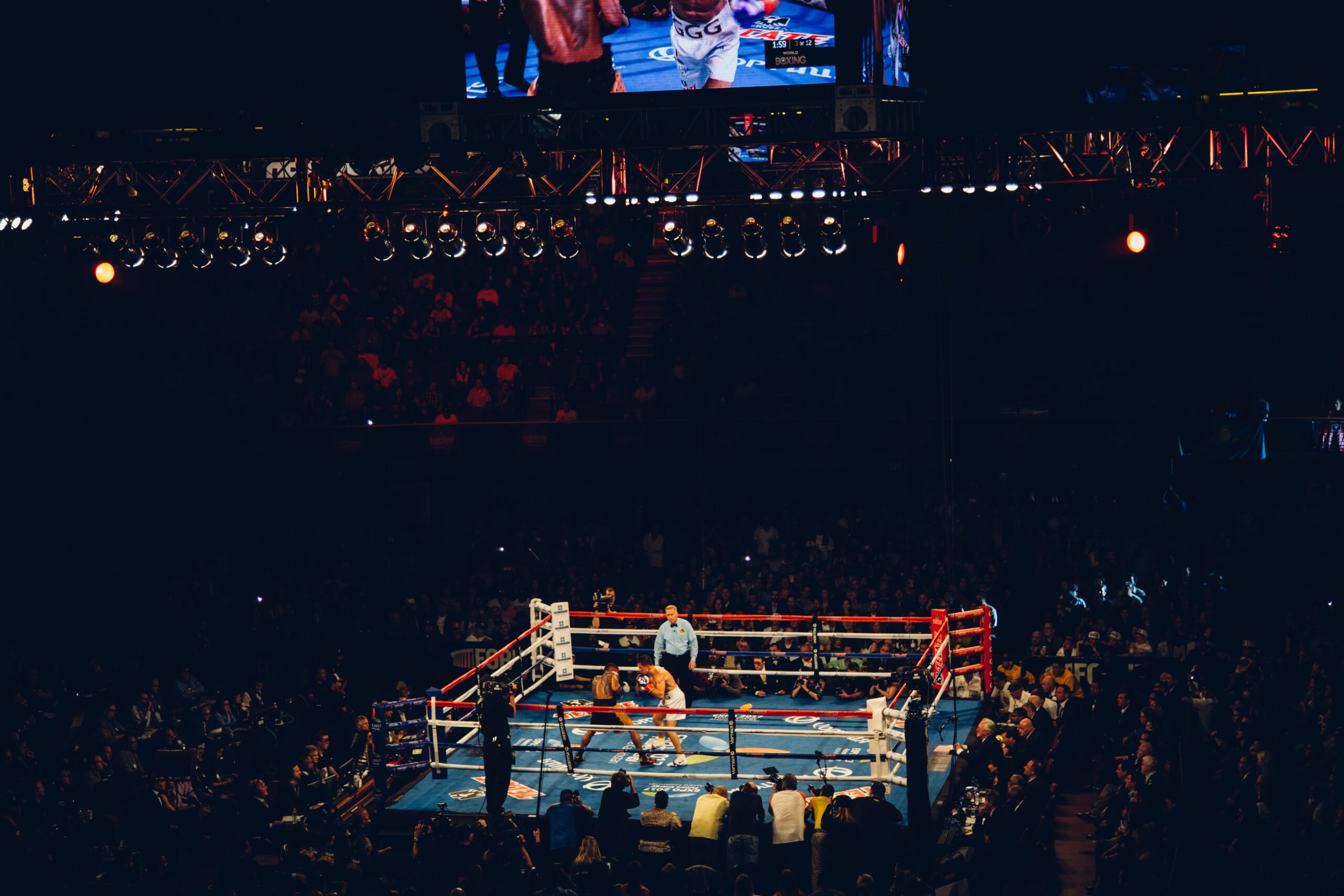 Another exciting boxing event awaits on August 29 between Erislandy “The American Dream” Lara and Greg Vendetti. In Lara’s case, he seems to be very confident in his sparring abilities to take Vendetti down for the WBA Super Welterweight Title.

He declares in a press statement,”My timing is right on point and I’m going to be very sharp in this fight.”

“Just like everyone that I step in the ring with, they all come to dethrone me, and Vendetti will be no different,” Lara adds. “He’s coming into this fight with nothing to lose and that can be a dangerous situation, because he’s going to be in the best shape of his life. I’m not looking past him and if I get him hurt at any time in the fight. I’m going for the finish. I will end this fight early if I see blood.”

The bout between Lara and Vendetti is Lara’s first of the year and the WBA Super Welterweight Champion admits “it’s been way too long for me to be out of the ring,” he starts to explain, “FOX is the most viewed television network in boxing, and I’m honored to be fighting on their network once again. The fan support that I get after fighting on FOX is incredible. Everyone should be tuning in because I’m going to put on a great show for everyone watching.”

With talk about FOX aside, a win for “The American Dream” against Vendetti would also lead to potentially fighting the winner of the Jermell Charlo vs. Jeison Rosario match scheduled for September 26.

Lara says, “The goal for me is to unify the titles and become the undisputed champion of the 154-pound division.”

“My body feels good and I feel I’m still the best fighter at super welterweight. Saturday night is another chance for me to show why.”

Erislandy “The American Dream” Lara vs. Greg Vendetti takes place as the main event of FOX PBC Fight Night on Saturday, August 29. The broadcast begins at 8 p.m. ET. Fans can watch the broadcast live on FOX or via livestream on the FOX Sports app.