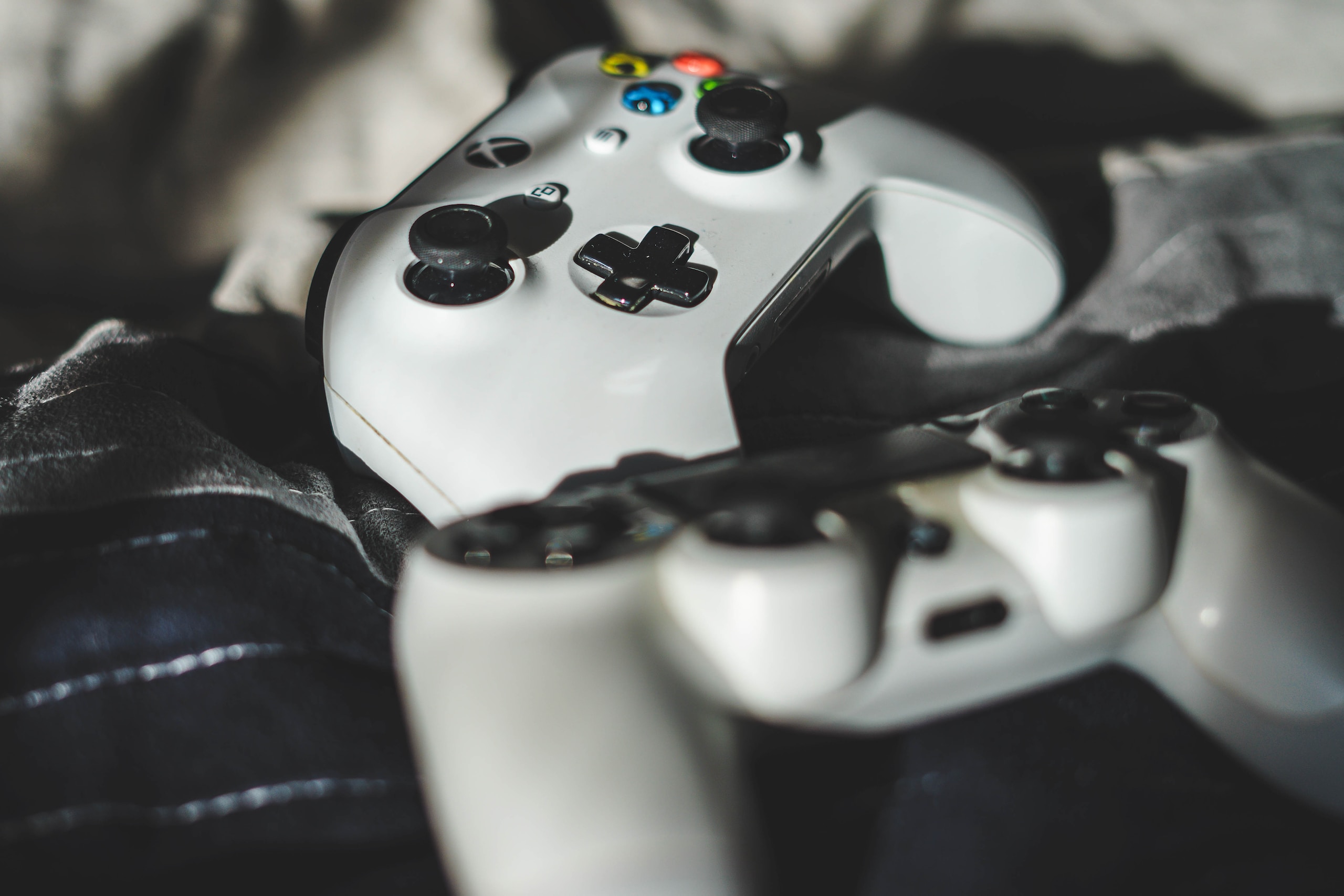 How Video Games relate to the Pro Bowl

Video games haven’t always been held in such a high regard back when they first started as they do today. When video games first started getting popular people would go to arcades and spend large amounts of money playing games like Donkey Kong, Pac-Man, and Space Invaders but today video games are found virtually everywhere and even grew into an eSports league which many have forecasted will be a 6.81 billion dollar industry by 2027. 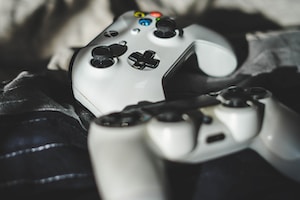 Photo by Kamil S on Unsplash

A Brief History of Video games and the eSports League

People have been playing games since the dawn of time and some of the earliest games were something as simple as throwing stones to see who could land the closest to complex games in which players would use strategy to move pieces in order to defeat the opposing player. Those games gave birth to the board games families had at home and one game that was a cult classic in the 70s was Dungeons and Dragons.

In the 70s games had evolved from being played on boards to being played on screen in arcades. We all remember watching That 70’s Show and seeing them at The Hub playing pinball for hours and that’s what kids did back then. They would take fist full quarters down to their local spot and play those games. They would invite their friends over to their house so they could play a game of Dungeons and Dragons.

As these games took hold of our imaginations, our appetite for more exciting games grew. We wanted to play the games longer without having to lose our spot. We wanted to not have to go get more quarters from the machine when we ran out. Most of all we wanted something more challenging.

People began to get really good at the games already available and video game companies knew it too. One company took advantage of the situation and decided to open one of their arcade games to see if they could indeed make the game more challenging for players. Obviously there was a major financial motivation to this idea because like I said players were getting good. So good in fact that some players would spend 1 quarter and play a game for 3 hours. This was bad for business because naturally revenue was actually declining in real time.

Some games would last about a month before they would see their profits drop to their lowest points and to stop this the company ended up making the games more challenging for players. Eventually their idea spread and before long they were selling their mods everywhere. This didn’t come without cost as they were hit with a lawsuit from Atari. Atari would settle the lawsuit and one of the conditions was that those guys work for Atari.

At the time Atari was one of the largest video game producers in the U.S. and they weren’t just in arcades they were in peoples’ homes. It wouldn’t be until the launch of E.T. that video game makers from overseas would overtake the American market. Nintendo was the next home gaming console to overtake the market. Games like Super Mario fueled the rise of the Nintendo so much so that rival game maker, SEGA, would build an entire strategy to dethrone Nintendo.

The Birth of Competitive Gaming

Back in the late 80’s and early 90’s gaming companies had to use outside the box marketing techniques to spread the word about their games. One strategy that worked to perfection was gaming tournaments. Nintendo and SEGA would host National and Global tournaments to find the best players.

At the time there weren’t many multiplayer games so the victor would be determined by whoever had the highest score. These competitions would host thousands of players and spectators alike, but SEGA had the better strategy.

When Sonic the Hedgehog released, part of the North American Marketing strategy was to market to the older kids. At the time video games were mostly marketed for younger children and the head of marketing at SEGA at the time knew that if he appealed to the older kids and made SEGA and Sonic the hip and cool trend it would naturally get the younger crowd as well because little brother wanted to be just like big brother.

SEGA would launch a tournament in partnership with MTV to televise the event. This would pay dividends for SEGA as they did start to take Nintendo on the market and create a market for games that players could play against each other in a multiplayer head-to-head game mode.

SEGA was furiously climbing the sales charts and with games like Street Fighter filling that desire to play against each other competitively, other game makers had to step up to compete. Mortal Kombat and Street Fighter would be the two biggest multiplayer games on the market.

People were going crazy for videogames and companies knew it. Sports games were on the shelves but they weren’t doing well. Most were just games that got easy far too quickly and word of mouth travels like wildfire and there was a serious need for a good sports title.

During that time frame PC gaming was growing in popularity and people couldn’t get enough. Programmers were finally catching up to the console market with first person shooters and RPGs the markets were finally beginning to meet.

The founder of EA sports at the time was working on a revolutionary football game that would change the relationship between video games and sports. Remember when I said earlier that SEGA wanted to appeal to teens? Part of that Market strategy involved building out a catalog of sports titles and at the time nothing really felt like football. Most sports games were simple and easy to master and they offered no real challenge to the players and the founder of EA had a play to fix that.

Working with John Madden and a team of developers over 4 years, Madden would launch EA sports into a meteoric rise that would help fuel the video game landscape you see today. Madden was the first video game to actually feel like football and with the endorsement of John Madden the game had instant credibility. The game would make use of an actual play calling system, it would have 11 players on both sides of the ball, and people ate it up.

Madden released on the major consoles and still rakes in millions to this very day. With the help of fighting games, first person shooters, and sports games people could now play against each other head-to-head to see which player is the better player; on top of that people are working to make it possible for people to connect with players via the internet to play against other players and it’s no wonder video games became so popular with the mainstream.

Covid has impacted virtually every aspect of our daily lives and sports were no different. The NFL needed to come up with a plan to keep the 2020-21 season alive with player safety at the forefront of those efforts. Luckily for us that came up with a solution to save the season including the Pro Bowl.

This year Madden will replace the actual football field and fans will watch as this year’s Pro Bowlers compete head-to-head on the digital gridiron all thanks to the efforts of EA Games to make sports games a hit on video game consoles.

Who would have thought that all those years ago while they were working on the creation of Madden that it would be used to help people feel somewhat normal during a time when things are anything but normal.

What to watch for

This year the NFL and EA have teamed up to deliver a weeklong virtual Pro Bowl celebration for fans and players.