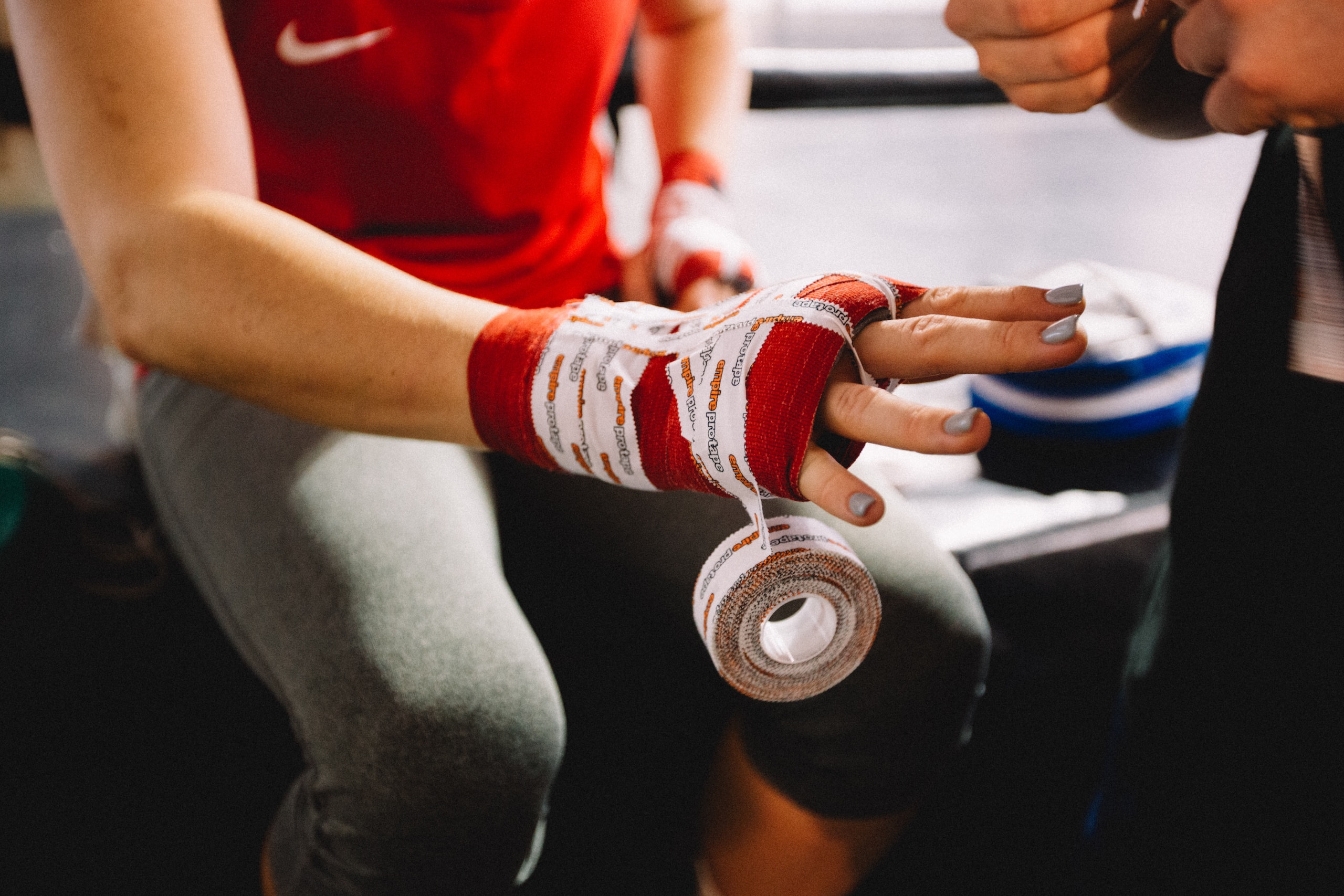 When the pandemic had reached the point where the country was in full lock down everyone was effected. Even pro athletes were seeing their season at risk of being done due to the lockdown, but not all sports are the same, so some athletes were hit harder than others.

Mixed Martials Arts (MMA) is a sport that has risen to popularity over the last 10 – 15 years and I would say that within the last five years, it has really grown in popularity. They added new weight classes to expand the pool of fighters and even included women’s divisions to the sport, but these athletes don’t get compensated the same as others.

Being an MMA fighter can bring in tons of money, but for some fighters, they don’t generate the same draw as bigger named fighters and although they do get paid a large sum of money for one fight, they have to keep fighting in order to keep getting those large checks whereas a basketball player or football play signs a contract for guaranteed money and per game.

See, in MMA you can’t just go out and fight every week or every month. This is a sport where the human body takes massive amounts of damage and needs time to recover and heal. MMA fighters can fight up three times a year if they are lucky and if they make about $50-100k per fight that isn’t bad, but it doesn’t exactly mean you’ll be set for life, so when the pandemic hit and MMA fighters had no clue when they would see inside of the octagon again, some took matters into their own hands.

For anyone who doesn’t know anything about OnlyFans, it’s a site where people can create a page, set a subscription price and share their content with people who pay for the subscription. For instance, let’s say I were a famous chef and every Wednesday I wanted to do a cooking class, I could open an OnlyFans account and let me social media followers know that I have an OnlyFans account and for whatever price per month they will have access to all of my premium recipes and cooking classes. That’s essentially how the website works, and not everyone gets naked or shares nudes, but that is generally what it is known for and people make good money on there.

How Onlyfans is Helping

Pandemic in full swing, female MMA fighters not knowing where their next paycheck is coming from had to find some solution to make money. Several female MMA fighters decided to create an OnlyFans account to help make ends meet. They were smart enough to find another way to generate revenue that would sustain them until they could get back into the ring. Bec Rawlings, Jessica Penne, and Claudia Gadelha, and Cindy Dandois are all notable MMA fighters that have Onlyfans accounts.

Bec Rawlings started her page back in January saying that the fight business was already hectic enough trying to book fights and make sure you have enough money coming in but then when the pandemic hit and things were really up in the air, she said the Onlyfans really saved her financially and she is happy to be making stable money instead of worrying where she is going to find money in between fights.

Jessica Penne launched her Onlyfans account for the same reasons, but in her case she is also trying fighting an on going legal battle against the anti-doping agency. Penne hasn’t fought in a long time due to health issues but since she has recovered she has not been allowed to fight because there was a medication she was taking during her time on the mend that caused her to test positive during testing. The anti-doping agency suspended Penne which could effectively end her MMA career with her being almost 40 years old.

In the end, the pandemic hurt everyone but as these ladies proved, nothing can keep a good fighter down for long.