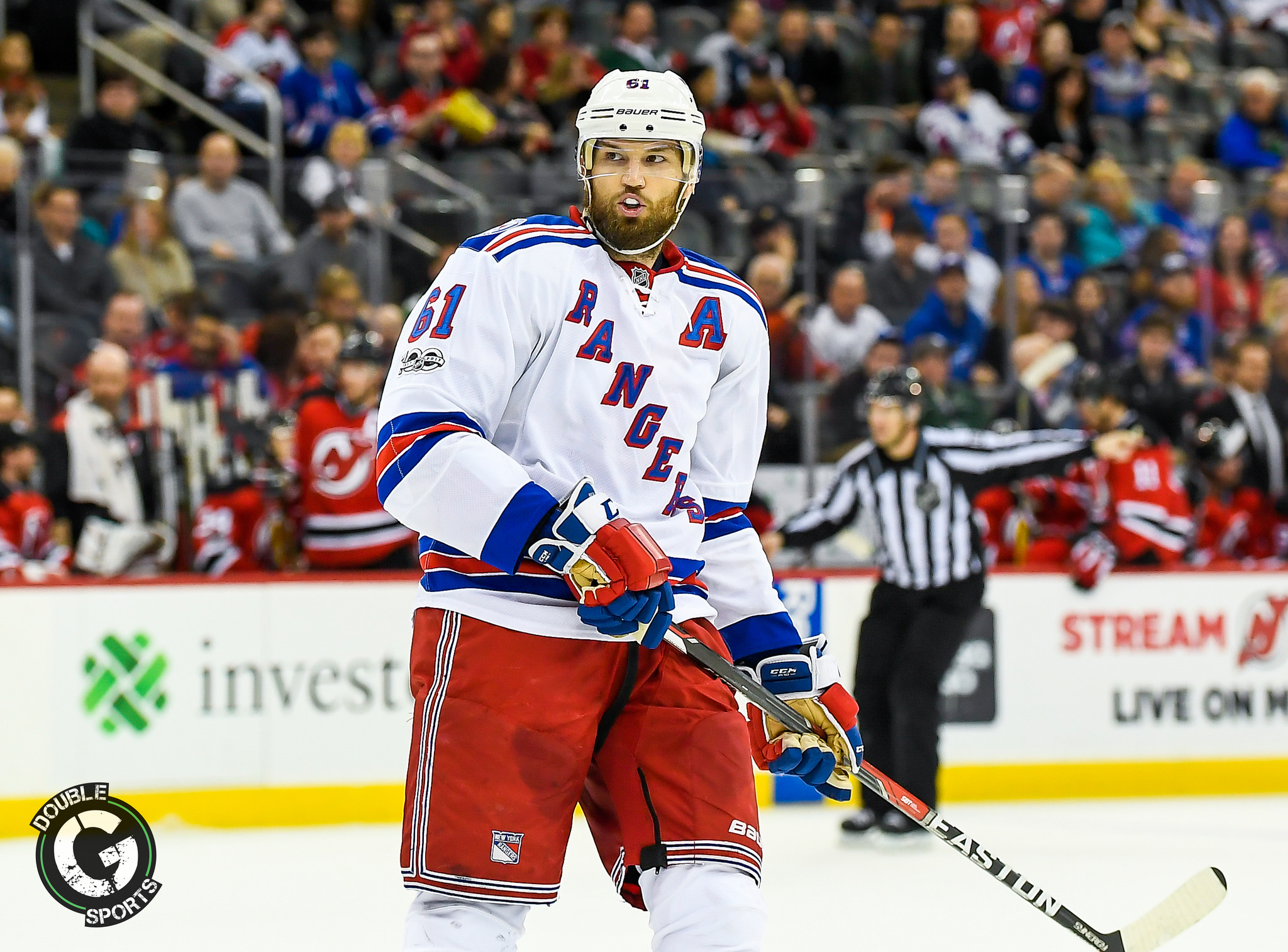 Rick Nash was drafted by Columbus in 2002, first round, first pick. He played nine great seasons as a Blue Jacket up until the summer of 2012 when he was involved in a five-player deal. Nash traded his Blue Jacket for a Blueshirt.

He wore that Blushirt proudly until the 2017-18 season where Nash would be traded once again, but this time to the Boston Bruins.

After suffering from several concussions throughout his career, this summer Nash contemplated if he were to return to the ice for the 2018-19 season. As a free agent, Nash informed the teams of the uncertainty of his future in the NHL. He did this out of integrity and his unwillingness to sign a big deal with any trepidation regarding the future. His agent even told ESPN in June that they had “turned down a lot of money.”

He had not officially retired because he was waiting for his body to make the decision for him, hoping that he could recover and return to the game he loved. However, now it seems that his body as well as his medical team has made his decision, and the risk outweighs the reward.

Nash was known in the hockey community not only for his outstanding skill but for his kind heart and passion for the game.

The New York Rangers paid tribute to Rick Nash on their social media accounts, thanking him for his time with the Rangers.

The captions read, “1060 games played…473 goals…368 assists…805 points…And most importantly, as fine a gentleman as we have known…Thank you Rick, for six great years with #NYR and a tremendous @NHL career.” Accompanied by a touching sideshow of photos of Nash throughout his career as a Ranger.

The six-time All-Star game player was ranked third among active NHL players in goals scored, with 473 goals and 368 assists in 1060 games, just trailing behind Alexander Ovechkin and Patrick Marleau. Nash might not be leaving with a Stanley Cup, but he definitely has left his mark on the NHL.