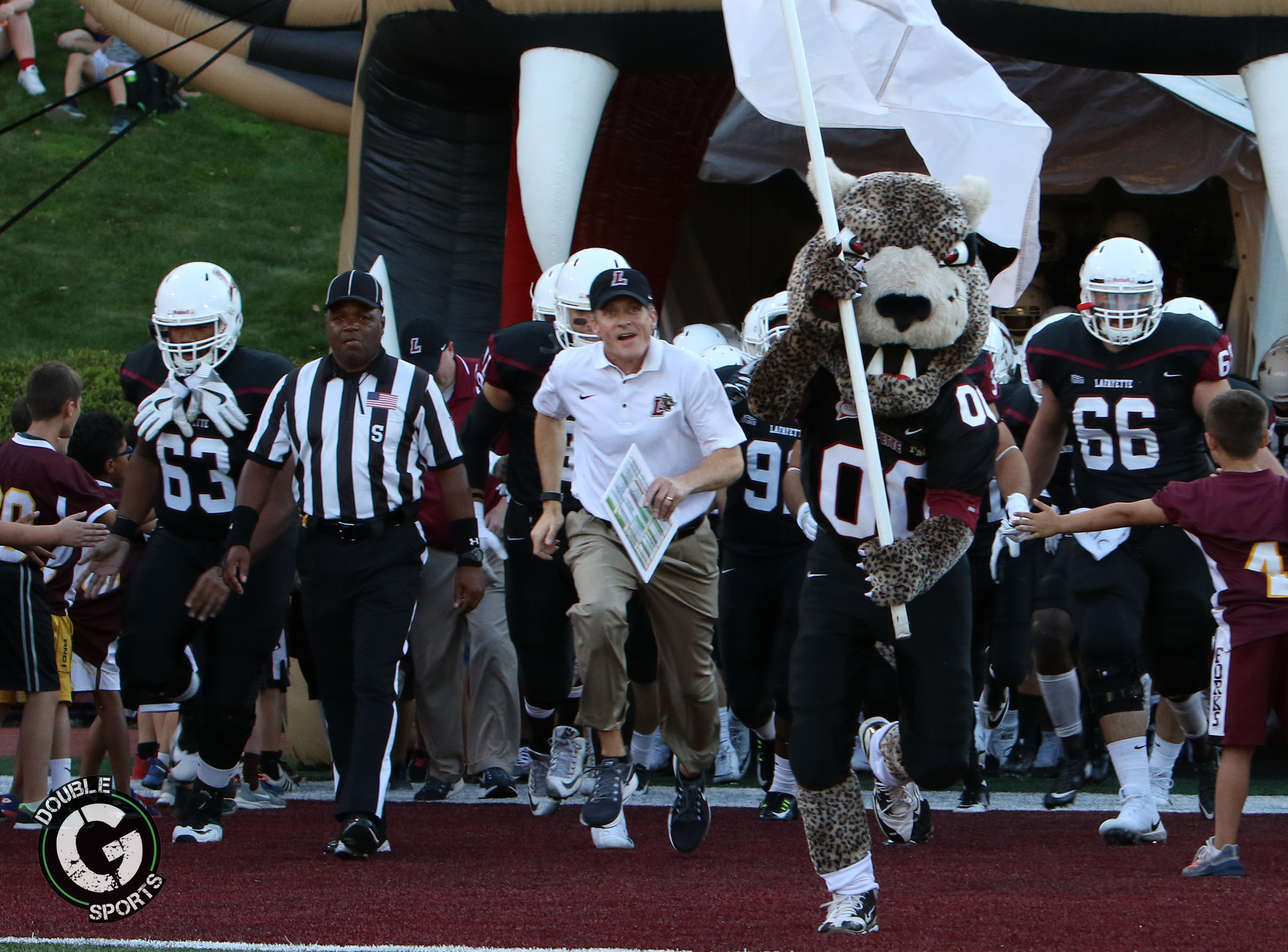 What Hot Dogs have to do with The Rivalry

The annual Lehigh-Lafayette game is the most-played rivalry in American College Football.

11:00 AM on Saturday, November 18, 2017, I will eat a Pott’s hotdog. My first in over three years. I am resurrecting a tradition. The Lukens Lehigh-Lafayette pre-game ritual of hot dogs and chocolate milk at a local shop.

My father took me to witness the big college game in our area long before I cared about football. The annual Lehigh-Lafayette game. This is the most-played rivalry in American College Football. These two teams played before Texas and Oklahoma (the Red River Rivalry), before Alabama and Auburn (the Iron Bowl), before Grambling and Southern (the Bayou Classic), and before Harvard and Yale. This game was played before helmets. Before the forward pass.

These two teams—separated by a scant 17 miles—have met every consecutive year since 1896. They first played each other in 1884, the year Chester A. Arthur was President and future President Harry S. Truman was born. These two teams faced-off a grand total of 152 times with Lafayette leading The Rivalry 78–69-5. In our little corner of the world, this game matters. For football fans far and wide, the game matters. Or it should.

It mattered to my father who was born and raised in Bethlehem (home of Lehigh). It mattered because my father loved football. It mattered because of my father’s old-school, time-forgotten pride in his hometown. It didn’t matter that he never attended either school. His uncle was a proud Lehigh grad and that was good enough for him to root for the Engineers (as the team was called then).

“The tradition of the game honors the hard-working people who built the steel that made our country grow,” said Lehigh coach Andy Coen. “Everyone comes, some as old as 90, even. As long as the game of football is played, there will be Lehigh vs. Lafayette.”

This game matters to me, now more than ever. My father passed away unexpectedly three years ago. This is my first Lehigh-Lafayette game in three years.

“Pott’s or Jimmy’s?” At eight years of age, this was what mattered most. The Lehigh Valley has a proud hotdog tradition. A hotdog rivalry.

Each town in our area boasts a variant of this meat in tube form—Pott’s is a Bethlehem staple while Jimmy’s is Easton’s (home of Lafayette College). When Lehigh was home, my father would take me to Pott’s before the game. When Lafayette hosted, we went to Jimmy’s.

Both variants of hotdog are superb. Bring on your Chicago dogs, your NY cart dogs, your Fenway Franks or Dodger Dogs. They don’t compare. I didn’t have a dog in the hotdog fight. What I had was five hours with my old man. We ate too much, laughed too much, and often came home hoarse from cheering. When I grew to understand football, the game became so much more.

We developed a tradition. The Lukens tradition included eating hotdogs accompanied by chocolate milk (try it, it’s surprisingly good). Then we would go to the game. Rain, shine, or snow. After working a backbreaking 16-hour shift at the Bethlehem Steel, my father would cheerfully take me. We looked forward to The Rivalry. It became our tradition. The Rivalry was our thing.

We would cheer and curse the likes of Marty Horn, Rabih Abdullah, Erik Marsh, Frank Baur, and many, many others. We would rejoice or commiserate with our fellow Lehigh faithful. This happened every year as far back as I can remember. Through my attending college in another state, through my marriage and birth of my children, through my divorce.

I am going to eat a Pott’s hotdog (or three) on Saturday morning. I will drink a Rosenberg’s Dairy Chocolate Milk. However, I will watch this year’s Lehigh-Lafayette game from the press box. My father will be with me as always. Only this time in my heart.

One day soon, I will bribe my sons with hotdogs and chocolate milk before taking them to The Rivalry. One day down the road, I hope day they look back fondly on this time spent with their old man.