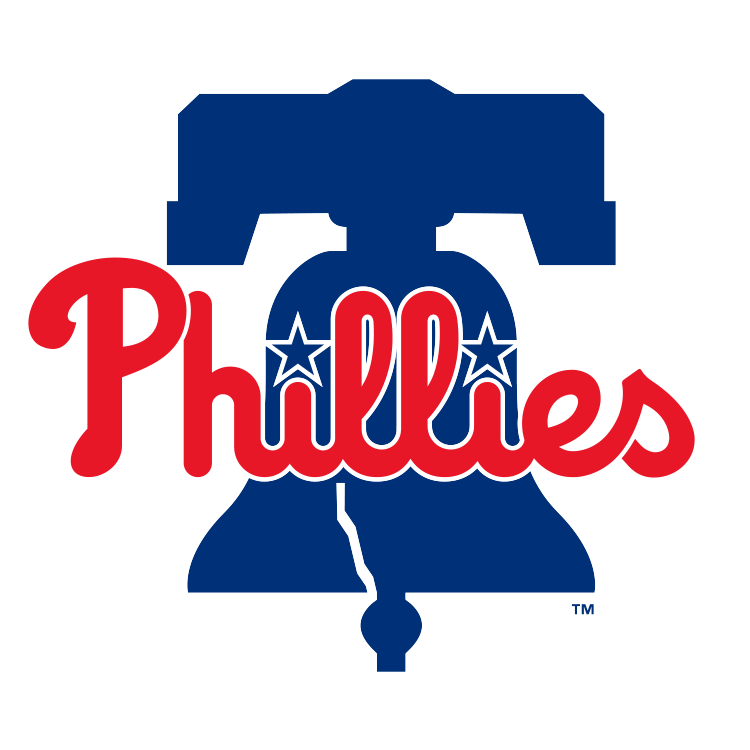 Is Harper Still Worth the Hype?

Just one year later, Phillies fans are wondering if Bryce Harper’s multi-million dollar contract was worth it… and it very well could be.

PHILADELPHIA – It’s super easy to say that looking at a $330-million contract would have any person in their right mind asking themselves. “is this actually worth it?” A year later, Phillies fans are still speculating just that about signing Bryce Harper to a 13-year contract. The short answer:

Harper has only seen a year of game-time in Philadelphia, giving us very little time to actually see his worth. He set a career-high with 114 RBI, hit the most homers he’s hit since 2015, and finished out the season with a .883 OPS.

Harper, however, has begun to become consistently average. In comparison to Mike Trout, Mookie Betts, or even Alex Bregman, Harper is no big-show. In 2019, Trout had a 1.083 OPS, Bregman had 112 RBI, and Betts hit 176 home-runs. All of these statistics are just as impressive as Harper, yet none of them, with the exception of Trout, signed as outrageous of a contract.

However, these statistics aren’t the only reason many believe that the Harper contract was worth it. Bryce Harper brought a whole new generation of Phillies fans into play. Spending $330-million was the Phillies’ key to cashing out on the franchise. The slow-paced sport needed a new, exciting, slightly-rebellious new face, and Harper showed up to be just that. Bringing the 6-time All-Star onto the lackluster Philadelphia Phillies was a sure way to draw in more crowds.

So the real question here shouldn’t be if the Phillies overpaid Bryce Harper. As of right now, Harper is performing well, proving to be an asset to the team’s overall success. He’s still drawing crowds and selling overpriced jerseys.

What fans should be asking is, did the Phillies extend his contract too far? Who’s to say that Harper won’t burn out over the course of his 13-year contract, or worse, get injured and be unable to play?

Philadelphia has Harper in the prime of his career. Signing onto the team as a 26-year old, they’ll get to see him play through his peak. With the “no-trade, no-opt-out” clause of his contract however, the Phillies could be stuck with an unenthusiastic Harper late into his 30s.

And with underwhelming performances comes the inability to put asses in the seats. Even die-hard fans won’t show up to see a drained-out, overpaid player sit the bench.

As for now, fans have to simply wait and see. Harper could miraculously get better with age, making the lengthy contract worth its while. In order to keep Philly’s love, and keep them from regretting their efforts to get you on their team, the truth of the matter is that Harper is really going to have to start putting in the effort to earn his $330-million for this to be worth it in the end.

One thing is for sure; whether Harper does pay off and earn a World Series for the Phils, or he disappoints in the end, Philly fans will be climbing up greased light-poles and flipping cars in the streets.

The Hall will have to wait; Jeter, Walker get pushed to 2021 ceremony
July 1 MLB Opening Day Could Be False Hope