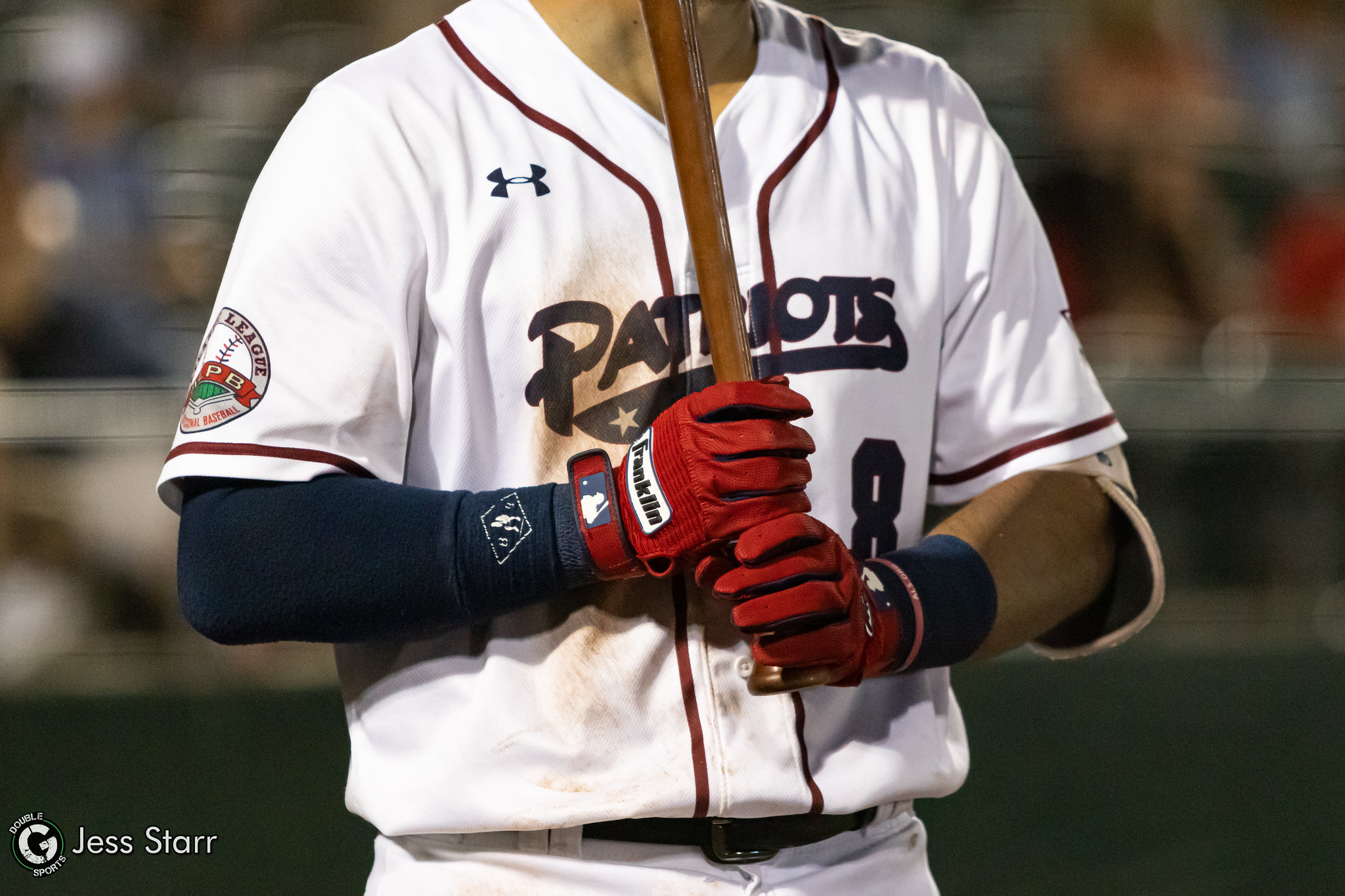 The ALPB will meet regularly with MLB to discuss marketing and promotional opportunities across leagues.

Major League Baseball announced earlier today that it has named the Atlantic League of Professional Baseball its first “Partner League,” in an agreement which will last through the 2023 season.

The ALPB will meet regularly with MLB to discuss marketing and promotional opportunities across leagues. Both leagues also plan to further expand upon their shared goal of providing baseball to communities across the United States. Through this agreement between the leagues, this further permits the MLB to text experimental playing rules and equipment during the Atlantic League games.

Previously, during the 2019 season, the MLB and ALPB joined forces to test the Automated Ball-Strike System (ABS), which used radar tracking technology to assist home plate umpires in calling balls and strikes. The ABS testing was concluded to be successful and was approved to be implemented in MLB Spring Training earlier in 2020. The ALPB additionally tested rules which limited defensive shifting, mound visits, shortening inning breaks, and larger bases.

Morgan Sword, MLB’s Executive Vice President of Baseball Economics & Operations expressed his enthusiasm for the two leagues, saying “We are excited to extend our relationship with the Atlantic League, which provides us a unique means to push the sport forward. The Atlantic League clubs and players have been great partners to us as we jointly test ways to make our game even more interesting and engaging to fans.”

“The Atlantic League is inspired by the evolution of its relationship with Major League Baseball and thrilled to be named their first Partner League,” said ALPB President Rick White after the partnership was announced. “We value MLB’s confidence in ALPB and look forward to advancing our sport together.”