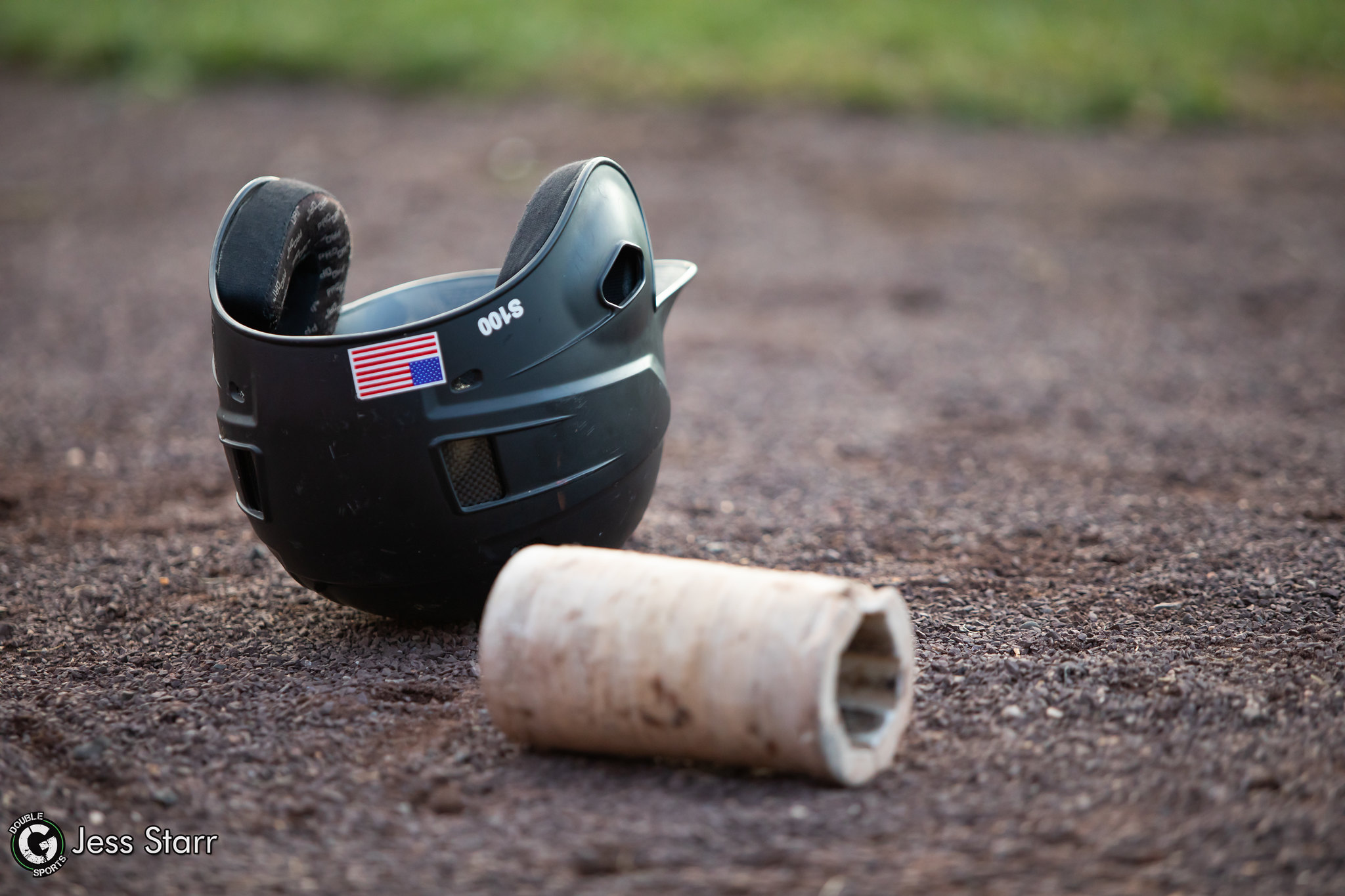 A former MLB infielder has given fans a glimmer of hope that baseball season is just around the corner.

Don’t get your hopes up for an MLB Opening Day too quickly, baseball fans.

Trevor Plouffe, former MLB third baseman, took to Twitter on Monday to share some much needed good news: baseball season is just around the corner. Plouffe’s tweet states that several inside sources have told him Spring Training would resume on June 10.  The best part, however, was Plouffe’s claim that, “all teams will be playing at their home ballparks,” on July 1.

Plouffe’s tweet corresponds with the latest proposal for a shorter season which will scrap the current two league, six division format. The plan, originally reported by USA Today’s Bob Nightengale, will feature three new divisions based off of geographical location. More changes include a longer playoff season and teams playing in their home stadiums with no fans present.

But is it all just fake news? Several sources took to twitter to say, and are blaming Plouffe for giving false hope that the baseball drought will soon be over.

Baseball writer Keith Law took to Twitter shortly after to shoot down the supposed good news. Law’s post stated, “There’s no proposed date for the MLB season to start. That rumor running around today is false. Sorry.”

Henry Schulman, a correspondent for MLB Network, also denied the rumor in a tweet saying, “This is fantastic! It’s also untrue! @mlb folk have no idea where @trevorplouffe heard these dates, but ‘tweren’t from them. It could be somebody’s working idea.”

Although Plouffe has yet to identify his sources, many desperate fans have seen it as a sliver of hope that baseball will be played in the near future.

Continue to follow Double G Sports for all your updated sports information.

Is Harper Still Worth the Hype?
You Know I’m Right, Episode 11: The Life Of A Minor League Baseball Player (Audio)