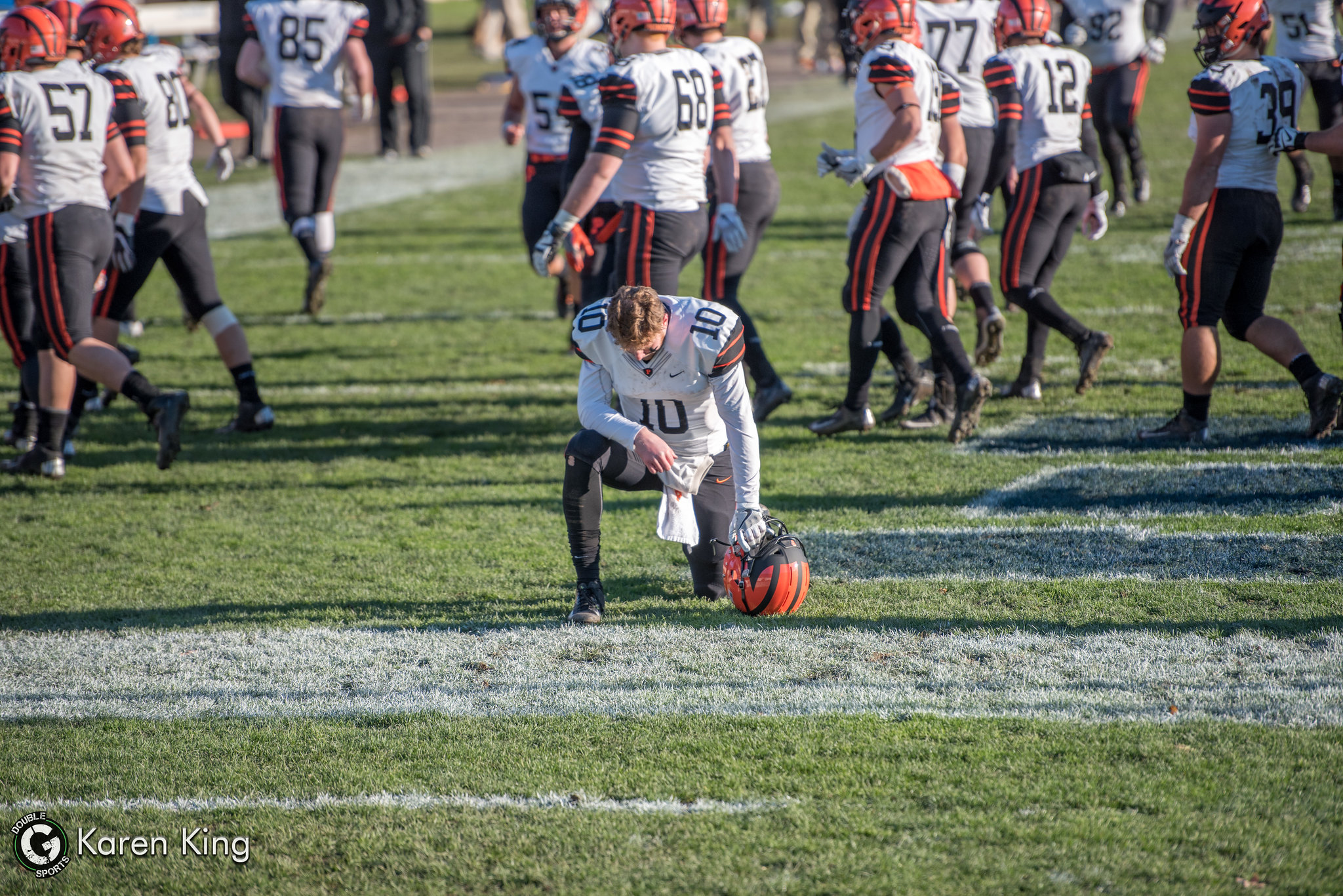 Fall sports on hold in Ivy League while other conferences scramble for plans on upcoming schedules.

The coronavirus continues to throw the world into a tailspin, and sports has not been sparred. Leagues all over the world have done their best to adapt and figure out ways to return to competition. Here in the United States, the National Women’s Soccer League (NWSL) and Major League Soccer (MLS) have returned to the field in return to play tournaments. Major League Baseball (MLB), the National Basketball Association (NBA), Women’s National Basketball Association (WNBA), and National Hockey League (NHL) have begun training with their season’s expected to begin shortly.

College sports remain a question mark as the return to campus for college students is a major question mark. Many institutions have announced plans to keep students off campus for remote learning, while others are allowing limited on-campus instruction.

On Wednesday, the Ivy League announced it’s cancellation of all fall sports, becoming the first Division I conference to suspend football for the coming season. There is “hope” among Ivy League coaches and officials of conducting a spring football season in 2021.

The Ivy League was the first conference to cancel its men’s and women’s basketball tournaments, on March 10, just before the coronavirus spread wildly through the Northeast region.

Has the Ivy League just set a precedent for the rest of the college football landscape? Reports have surfaced stating the Big Ten Conference is nearing a decision on a 10-game, conference-only football schedule this fall.

Rivals.com was the first to report the latest news out of the Big Ten.

“Yes, it hasn’t been officially decided,” said a Power 5 head coach. “We have a big meeting (Thursday). But, yeah, it just seems to me that probably in the last week and a half, I could just kind of tell from the tone of our leadership that that’s the direction that they want it to go and felt most comfortable going. Nothing has been decided. Nothing’s official. But I would be surprised if it’s not that.”

The 10 games would likely be played over 13-14 weeks, allowing teams for extra time off to deal with potential outbreaks.

Workouts Halted Due to Positive Tests

Around the country, college athletics have begun to allow for voluntary workouts. These workouts have, in many instances, resulted in athletes testing positive for COVID-19. Ohio State and North Carolina are the latest to put a hold to any workouts due to increased numbers of infections.

The NCAA will allow football teams to hold mandatory workouts within the next couple weeks.

Continue to follow Double G Sports for the latest updates on the return of sports through the coronavirus pandemic.