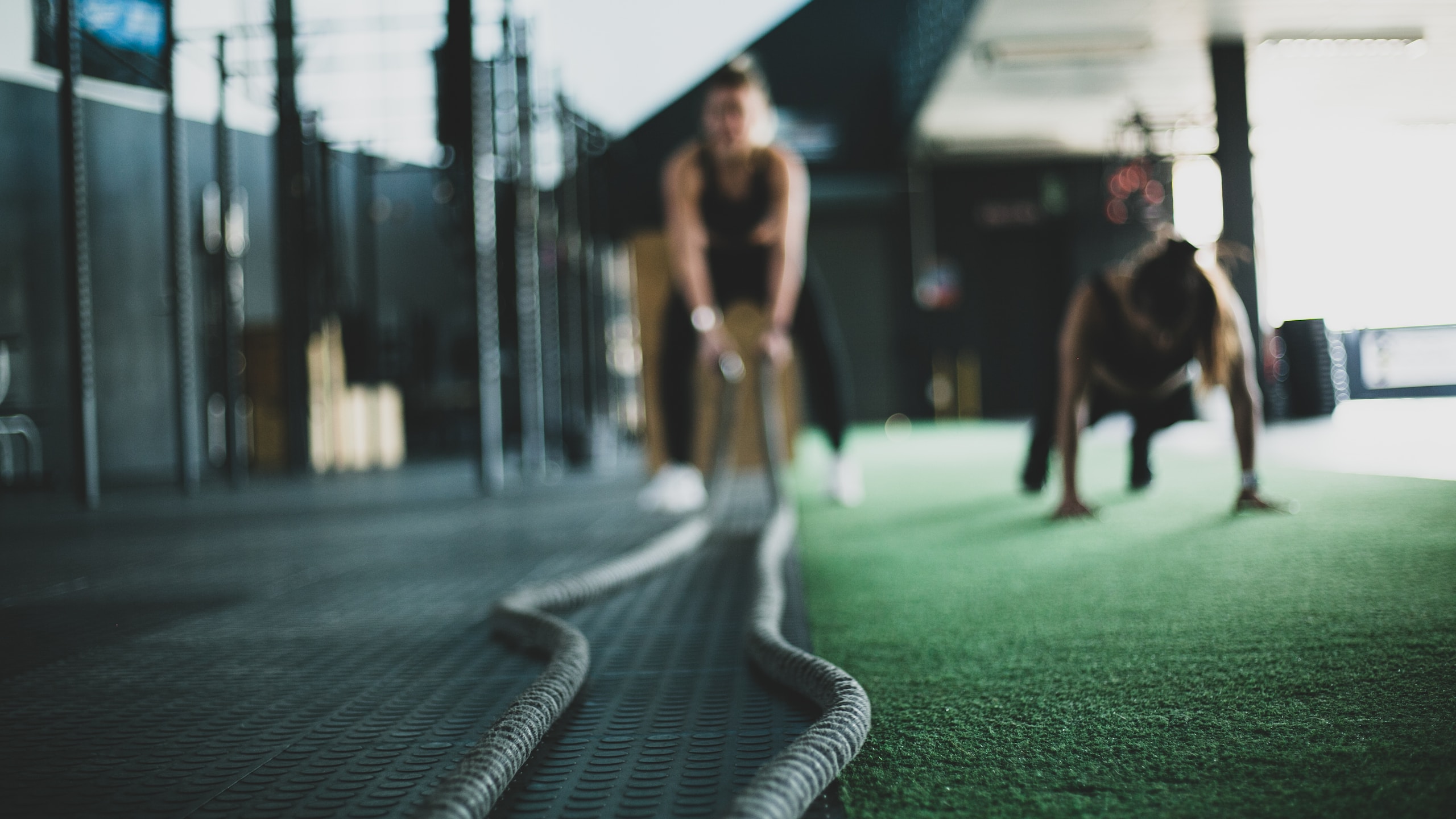 How Does Jane Fonda’s Workout Measure Up Among Modern Fitness Influencers?

Jane Fonda, who was a fitness influencer before fitness influencing was a thing, recently released a short star-studded video encouraging Americans to “exercise” their right to vote.

The video is cheeky and loaded with eighties nostalgia, and it got me thinking: How do Fonda’s original workout videos hold up today? In the age of YouTube, where any workout imaginable is available at the tap of a screen, does it actually offer a good workout?

The original Jane Fonda’s Workout came out on VHS in 1982, which just happens to be the year I was born. As a kid I remember infomercials for it, as well as subsequent volumes released through the 80’s and 90’s.

The workout routine was developed by Leni Cazden and filmed at an exercise studio in Beverly Hills. From 1982-1995 Fonda sold over 17 million videos and made enough money to fund her political activism, which she says was her intent.

Throwback to fitness in the 80s

I YouTubed “Jane Fonda workout” and lots of options popped up. I decided to try “One Hour with Jane Fonda,” since that was about how much time I had for a workout. I was greeted by Fonda herself, about a dozen women in neon Spandex, and even a couple of bodybuilder dudes with mullets, proving no one is too macho for Jane.

The video was super grainy, but I could make out the moves. This particular workout was low impact and incorporated some classic step-aerobic moves, such as grapevine and high knees. To me it felt a bit like a Zumba class, but without the Latin music; dance routines included a country-western number and a Charleston rendition.

Fonda also included fun and slightly corny moves such as “sunshine arms,” “monkey plies” (squatting while moving your arms up and down in front), and “chicken arms.” It was impossible not to smile while doing this workout.

How Does It Hold Up?

Sure, it was fun, but how challenging was it? I’d say it wasn’t as tough as my usual workouts, but I did work up a sweat! Plus, there are ways to turn it up: I held two-pound weights in my hand during a few of the numbers, which made the chicken arms burn a bit more, and you can make the moves high impact if you add a hop and get both feet off the floor.

I’d definitely do Fonda’s workout again, and there are plenty to choose from! You can find the original workout video here, and tons more on YouTube.

The original Jane Fonda’s Workout is also available on Amazon.