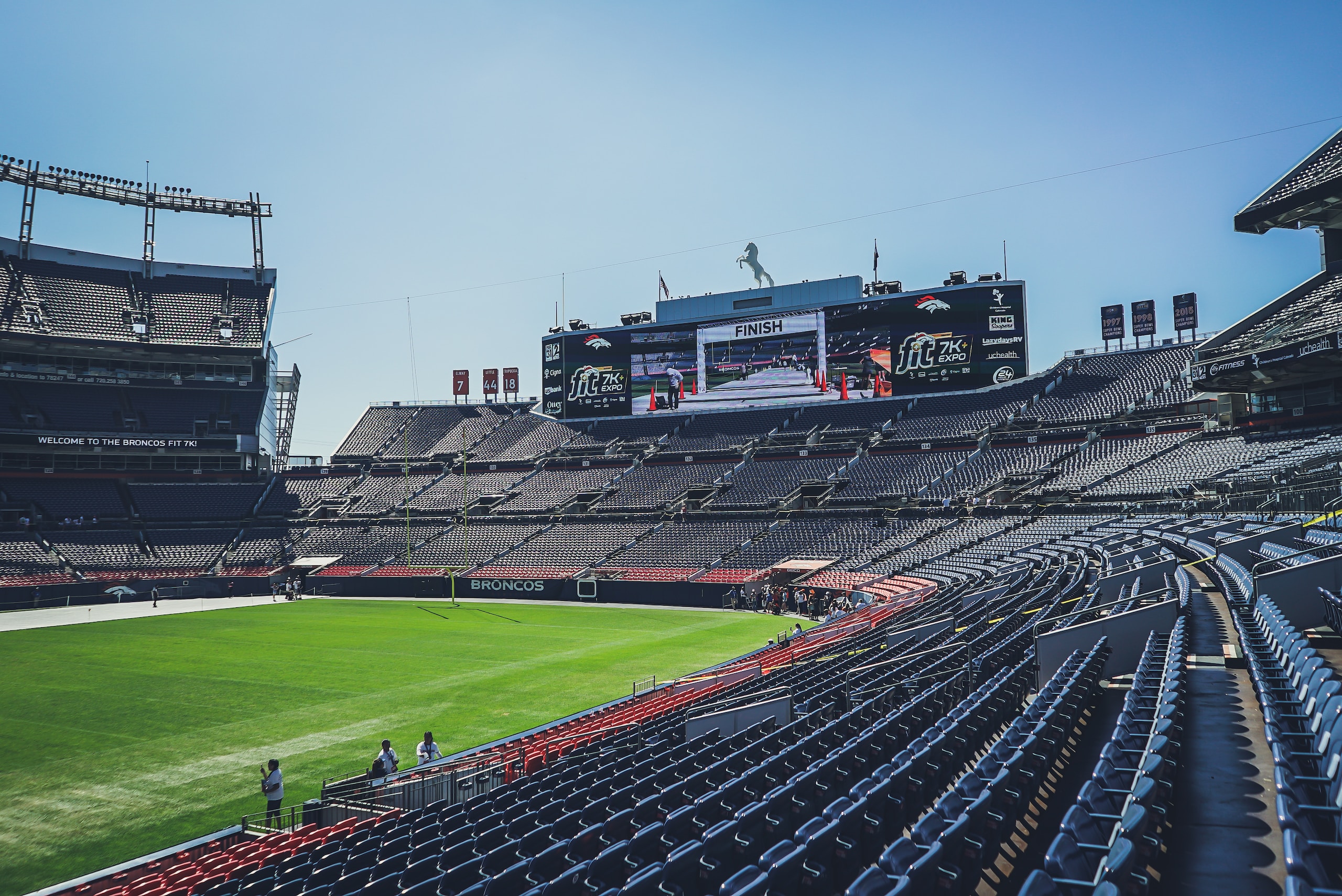 Wow. We saw a brutal Week 8, thanks in large part to Green Bay and Tennessee for being unable to take care of business. Well then, off we go. It’s a new week and time for the NFL Week 9 bets and tips.

As we trot into Week 9 of the NFL calendar, we’re looking at even more undesirables than last week. I mean this lineup is just gross. However, I think we will still be able to pull out a few plays worth throwing some dough on.

Check out the full Weekly Taste Sunday Morning on @JohnnyVTV FYI.
We have been monitoring the lines and injury reports all week, here are the contests that we should be keeping our eyes on. Let’s dive into some of the best NFL Week 9 bets and tips.

If there is one thing the Kansas City Chiefs do as well as anybody else, it’s cover the spread. In their last 17 outings, they are a comical 15-2 against the spread (ATS). We know I’m not a huge fan of the major spread numbers, but it’s hard to ignore that type of success. There are very few teams that can hang with the defending Super Bowl Champions for 60 minutes on both offense and defense…. And Carolina shouldn’t be one of them.

Well then, welcome back Mr. McCaffrey! The Panthers have been without savage running, Christian McCaffrey (Run CMC) since he left early back in Week 2’s loss to the Bucs. Back up Mike Davis truly filled in admirably for the only real white running back in the NFL, as he compiled 594 total yards and 4 touchdowns as the RB1 of the Carolina backfield. It’s a wait and see approach to know where McCaffrey’s workload will be in his first contest back from a high ankle sprain, but either way it’s a major boost.

This could be a sneaky good game today. We have to roll with KC and the 9.5 points. I’d be surprised if they don’t score at least 30 today.

Pittsburgh Steelers (-14.5) @ Dallas Cowboys | Will the Steelers flex their muscles and avoid the whims of apathy?

Wait, didn’t I just say these big spreads go against what I believe in? Yes, yes I did. However, it’s hard to see the Steelers letting down today. We know what this 7-0 team is capable of doing. If there has been ONE team better than the Kansas City Chiefs from a covering the spread stand point this season, it’s the Steelers (6-1 ATS). Sensational. Pittsburgh should put up 35 today.

Dallas Cowboys losing by at least 15? Yes. For those of you that have not been paying attention, they are starting this thing called Garrett Gilbert at QB1 this afternoon with another thing named Cooper Rush waiting in the pen. While this offense certainly has an abundance of skill players, if your Quarterback can’t make the throws, it’s tough sledding. Not to mention, star back Ezekiel Elliott figures to miss this matchup with a bad hamstring. Tony Pollard, you’re up. Ohhhh and did I forget to bring up the Dallas defense is horrendous?

14.5 points is a ton. As long as the 7-0 Steelers avoid laziness and complacency, they should be able to win by 20 this afternoon. As a result, I’m expecting a big day from Steelers RB James Connor today.

Tampa Bay survived a disturbing scare from the New York Giants on Monday. In a game where many, including myself, thought the Bucs would ultimately cruise to a comfortable victory, they allowed the inferior Giants to hang around all night. Ultimately they hung on thanks to the ref swallowing his whistle on a controversial game-tying two-point conversion. Enter Week 9. Enter Antonio Brown. The Bucs will now be trotting out a fully loaded offense Sunday evening consisting of Tom Brady, Ronald Jones/Leonard Fournette, Chris Godwin, Mike Evans, Rob Gronkowski…. And Antonio Brown. I’m game.

The Saints pulled out a tough road win in Chicago last week in OT. Sitting at 5-2, stud running back Alvin Kamara has been keeping them afloat with his 150 touches per week (sarcasm, obviously). Now, it appears WR1 Michael Thomas is back in action after injuries, team discipline, and social media outbursts. Ironically he left the Week 1 game early with a high ankle sprain against Tampa, and he returns to play tonight…. Against Tampa. Who doesn’t love a good full circle ending?

Currently trending at a 4.5 point spread in favor of the home Bucs, I’m not in love with that. I DO THINK Tampa will cover, but not ready to place my hard-earned money… or yours on it, for that matter. In all fairness, laying the money for an outright W is more appealing to me. Tampa will be ready to play in primetime.

The teaser did not hit in Week 8. Time to get back on track.

Kansas City Chiefs -3.5 (originally -9.5): See analysis on top. Nobody covers the spread like the Chiefs.

New York Giants and Washington Whatever’s Under 49.5 (originally -43.5): Two very underrated defensive units with limited scoring appeal. The Giants score an average of 18 points per game, while Washington is at 19. Short of defensive scoring, it’s hard to imagine this game hits 50.

Tampa Bay Buccaneers +1.5 (originally -4.5): Try to make it a point to double up on the original bets I give you. If I think Tampa wins out right, which I do, then it makes sense to tease to where they get 1.5. That doesn’t make a huge difference, but still reassures my prior position of them getting the W tonight.


JohnnyVTV currently sits 44-36 on the season. For all NFL betting plays, follow @JohnnyVTV and @InTheZoneIO on Instagram.