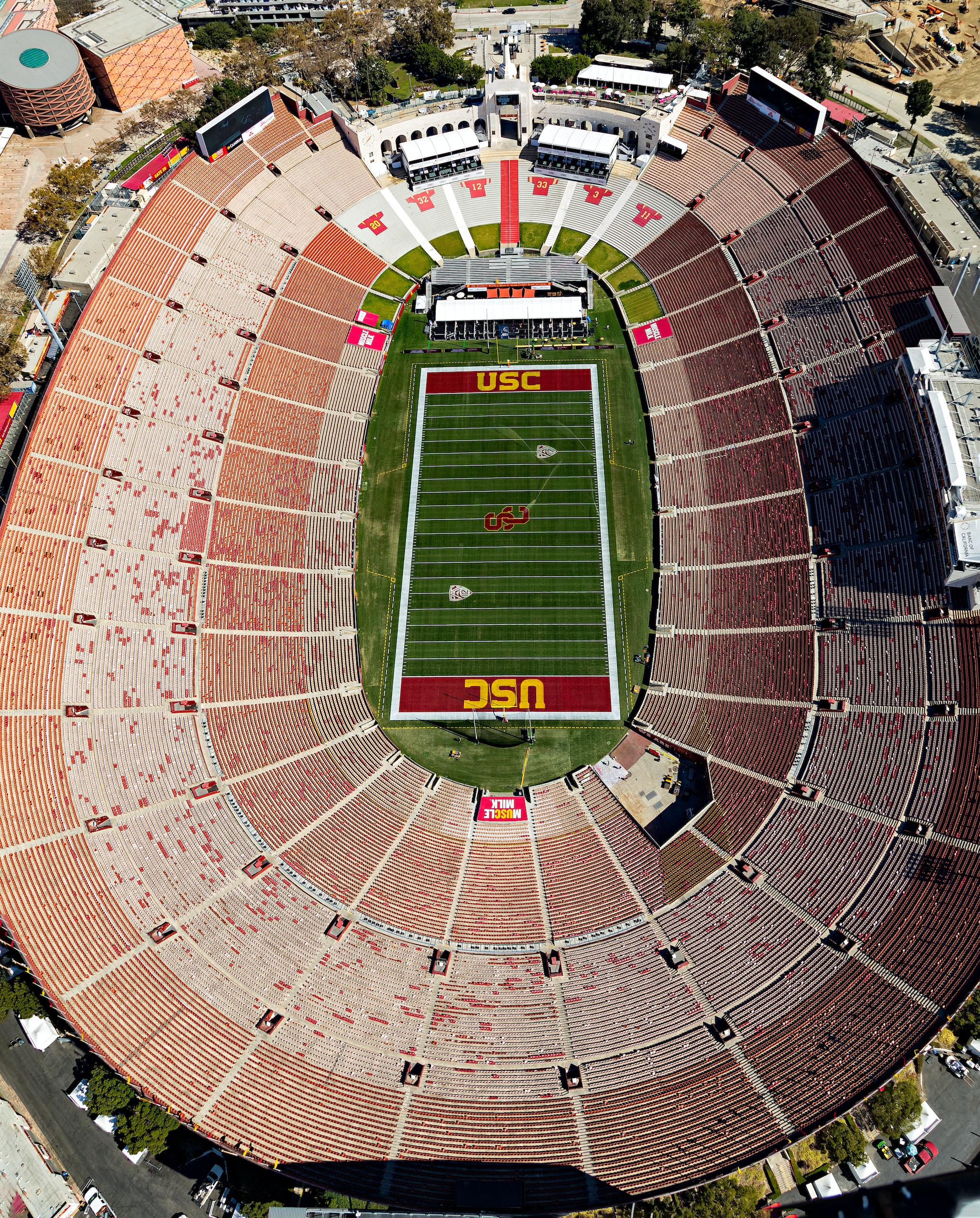 Photo by Sean Pierce on Unsplash

Larry Scott the Commissioner of the Pac-12 collegiate athletic conference will be stepping down from this role at the end of June after being in this role for 11 years. On Wednesday, January 20, 2021, the Pac-12 conference announced that he won’t be seeking a new contract and will be leaving this position on June 30, 2021. Scott’s contract expires June 2022, but the conference and Scott unanimously agreed that it was time for new leadership. In a tweet, he announced his departure from Pac-12.

It’s been a pleasure building the @pac12 into one of the premier sports media empires.

We have agreed to part ways. Continue to follow me for my next adventures.

Larry Scott has been commissioner for more than a decade. He has done many good things for the conference, but also had many scandals. On Twitter, most people reacted positively to Scott’s departure from Pac-12. Barstool SC reacted by posting a tweet about it. Barstool SC said, “Whoever is next better be able to actually vouch for our programs, a major failing of Scott. This is the greatest thing to happen to the Pac-12 since it was the Pac-10!!!”

The End Of NBCSN
Budweiser Stops Advertising at This Year’s SuperBowl for the First Time in 37 Years
Posting....