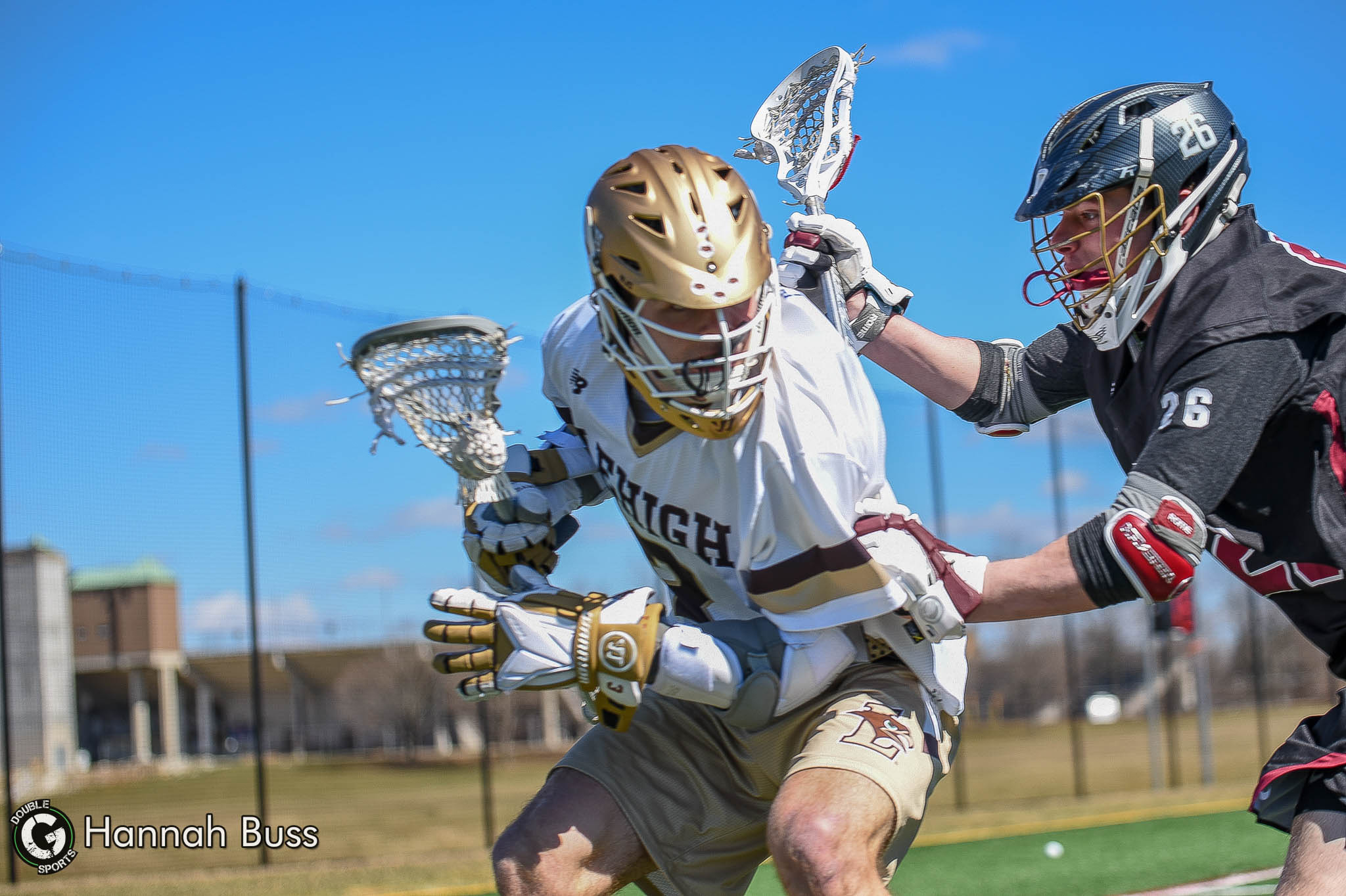 The Lehigh Valley celebrated Saint Patrick’s Day the best way they knew how. With a Lehigh vs Lafayette rivalry lacrosse game. March 17, 2019 the Lafayette Leopards traveled to Bethlehem, PA for an anticipated match up between the two rival schools. With only 17 miles separating them, Frank Banko Field was filled with dedicated fans. Among those fans were multiple division 3 level men’s lacrosse teams showing support such as the Centenary Cyclones of Hackettstown, NJ.

Lehigh (5-3) jumped to an early lead of 4-0 thanks to their stellar offense and lock down defense. Lafayette (4-5) scored their first goal with 13 minutes left in the second quarter due to freshmen Cole Dutton. However, Lehigh’s Alex Tumminello answered with an unassisted goal. Tumminello ended the game with a total of 3 goals and one ground ball. The leading scorer for the Mountain Hawks was senior Tristan Rai who ended the match with four goals, three assists and three ground balls.

Lafayette’s defense came out strong in the second half by holding Lehigh scoreless for a further 10 minutes. Two more Lafayette goals by Dutton gave the leopards momentum, but it wasn’t enough to stop the Mountain Hawks. Lehigh won the contest with a final score of 15-7. Lehigh dominated the ground balls 52-30. Lehigh freshmen James Spence had 7 saves in goal. Lafayette’s goalie, freshmen Ryan Ness, had an impressive 12 saves on Sunday. Freshmen William Dunn from Steamboat Springs, Colorado had his first career goal on Sunday.

Both teams travel to take the field again on March 23 for more Patriot League intensity. While the Lafayette men head to take on Boston University the Mountain Hawks face Navy in Maryland.