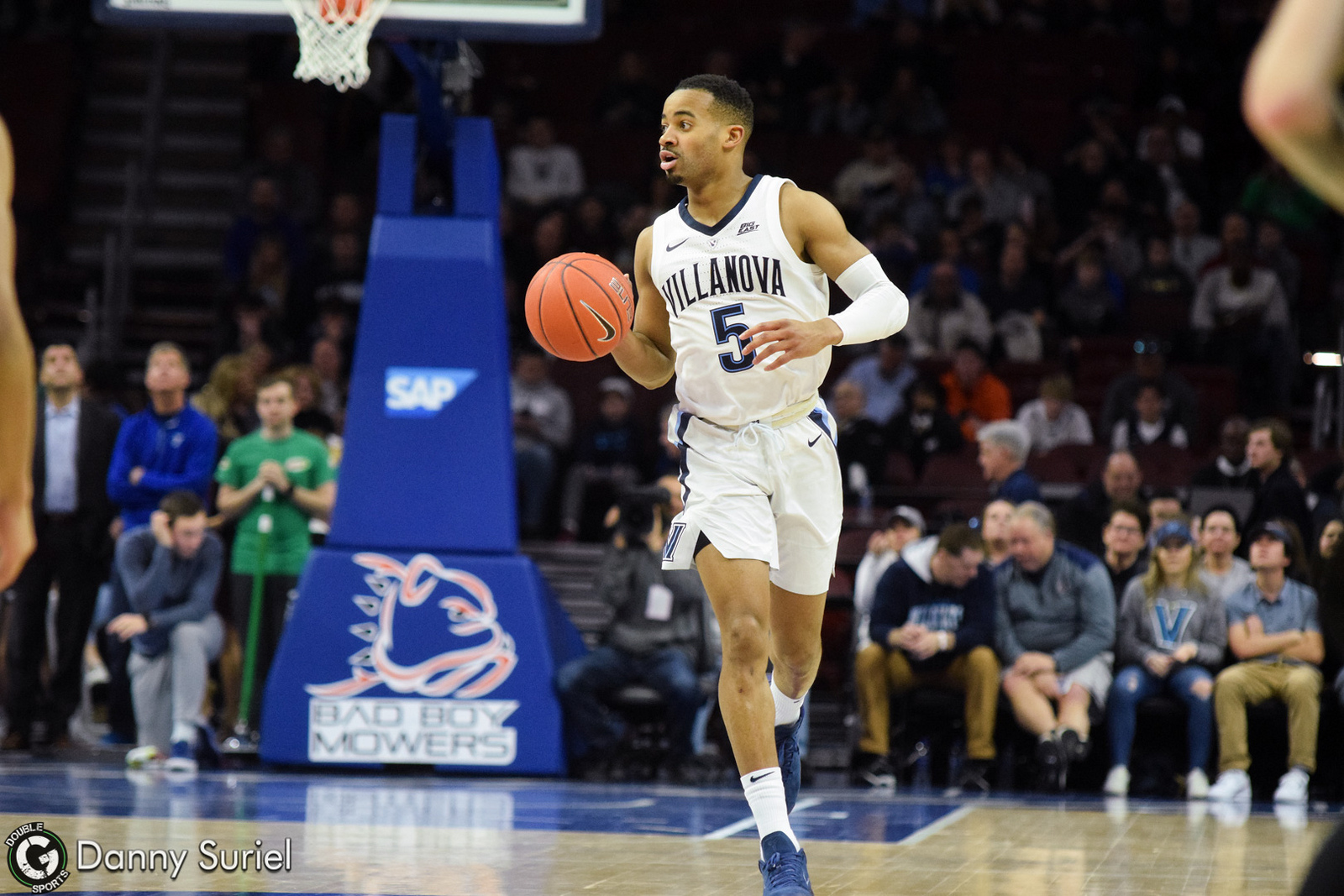 Is there anything better for basketball fans than mid-March? As conference tournaments have wrapped up, 68 teams have accomplished a goal that many have set out for at the beginning of the season – the NCAA tournament.

For the Big East, four teams are set to play on the national scale including the Big East Tournament champion Villanova Wildcats. Also in the field of 68 are the Seton Hall Pirates, the Marquette Golden Eagles and the St. John’s Red Storm.

For the number six seeded Villanova Wildcats, the Jay Wright led squad are coming of their third consecutive Big East tournament championship, a 74-72 victory over Seton Hall. They are also the reigning national champions and will be taking on the number 11 seeded St. Mary’s Gaels. Led by seniors Phil Booth and Eric Pasqual, the Wildcats, although an uncharacteristic season, have once again flipped a postseason switch that makes them as good as anyone in the tournament.

“They really have been like coaches this season,” Wright said of his two seniors. “We can do so much on the court, but they’ve got to take guys in the locker room and teach them how they prepare for practice, how they prepare for games. They’ve got to teach them how to sleep at night, how to eat the right way. They’ve been like big brothers, fathers almost to these guys.”

In a sold-out Madison Square Garden last Saturday, Villanova’s seniors stepped up once again, combining for 33 points and sealing the deal against a gritty Pirates team.

“If you look at their season, they have been down in a lot of games, even games they lost,” Wright said of Seton Hall.  “Like they lost to Butler, they were down 20. They had a chance to win it. They’ve been like that all year. They just never go away.

“In our program, the older you get, the more responsibility that’s put on you. You’re expected to have the most pride, most understanding in the program, and your senior year is not about you. It’s about you giving back and teaching the younger guys because the guys before you did it.”

The Wildcats open tournament play on Thursday in Hartford, Connecticut. Tip is set for 7:20 p.m.

Although suffering their first Big East championship game loss in program history, the Pirates showed they can hang in there with just about anyone.

Led by junior Myles Powell, the number 10 ranked Pirates have won four of their last five games, including victories over Marquette, twice, Villanova and Georgetown. They will take on the number seven seeded Wofford Terriers, who average an astounding 83 points per game.

Although an unfamiliar team to the Big East, the Pirates will have their hands full as Wofford has won their last 20 contests, including a sweep against Furman, a team that took down the Wildcats earlier this season.

However, the Pirates are more than capable of sneaking past the Terriers and advance to the second round.

“I think Kevin’s done as good a job as anybody in this country,” Wright said after defeating the Hall. “This team, this Seton Hall team right now, if you look at their games, losing in double overtime on the road to Georgetown and then beating us, Marquette, all the teams in this tournament, easily could have won this game. They could beat anybody in the NCAA Tournament, and they have; they’ve beaten Kentucky, Maryland. Just speaks to how good our league is and what a great job Kevin did. We have great respect for them.”

If the cards align, the Pirates could potentially face Kentucky in the second round, a rematch of a game the Pirates won in overtime at MSG earlier this season.

Tip is scheduled for Thursday at 9:30 pm.

The Red Storm, although having lost five of their last eight games, have snuck into the field of 68. They will play Arizona State on Wednesday with a chance to take on the University of Buffalo.

The Red Storm will be making their first tournament appearance under head coach Chris Mullen.

“As it was winding down, I was just thinking, ‘Are we in? Are we in?’  ” Shamorie Ponds said of seeing “St. John’s’’ on the 58th of 64 lines in the bracket. “It definitely felt good to see the name pop up on the screen.”

Women In Sports: Alice Balashova Is Out To Prove Women Can Dominate In Esports
Lehigh Struck Gold with a Patriot League Victory