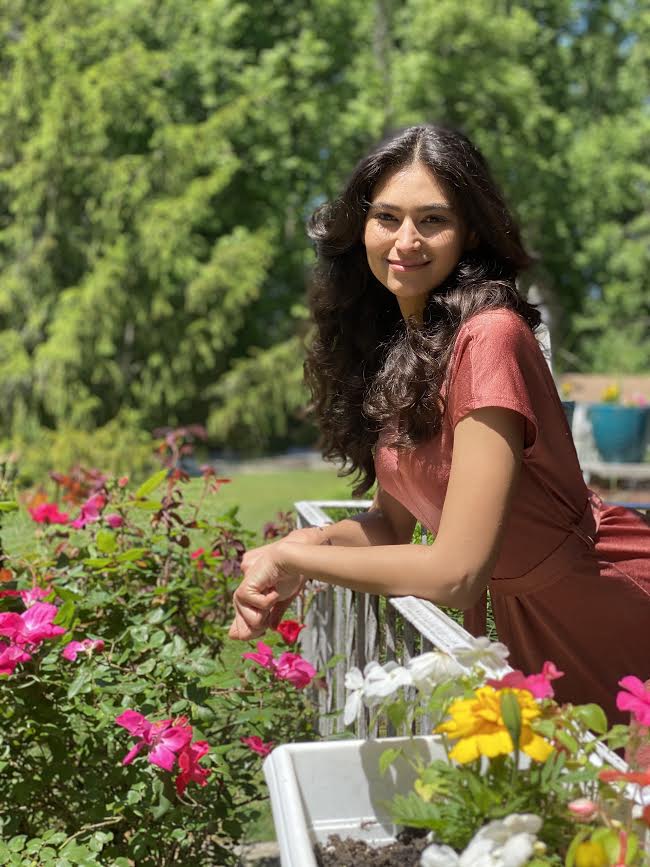 Nutritionist and future registered dietitian, Lisa Gangemi, had a career path in nutrition that was “very un-Orthodox,” according to the ambitious East Coast native. She says that it wasn’t until her senior year as an undergraduate in college, when she volunteered at a hospital and met a dietitian, that she considered becoming one herself.

“That had been the first time that I had actually heard of a dietitian before. I heard of PTs (personal trainers) and nurses, nurse practitioners, doctors, anesthesiologists, everything but I had never heard of a dietitian before until I met one,” Gangemi recalls. She adds that her career goals truly changed when she saw the dietitian’s approach to personalization for his clients — really “looking at the full patient.”

“I really liked that he was really zoning in on that one specific person…I decided that I needed to change my course and even though I was just about to graduate I was like, ‘OK, it’s going to be an additional four years for me to go back get my undergrad degree, get my Masters in nutrition.’ Then I had to do a one year long internship, which turned out to be an additional six years of school to become a dietitian.”

Now, in 2020, Lisa Gangemi is months away from getting her license to be a registered dietitian and having her own practice. She works with gym-goers, fitness and nutrition beginners and athletes seeking to find meals plans and healthy lifestyle habits that can be maintained for a long period of time.

When it comes to the latter, Gangemi’s main goal, especially during a global pandemic in which athletes have had to readjust their schedules and overall lives, is making sure that “everything’s personalized, everybody’s getting the proper nutrients, nothing is really restricted and we’re just optimizing their game.” 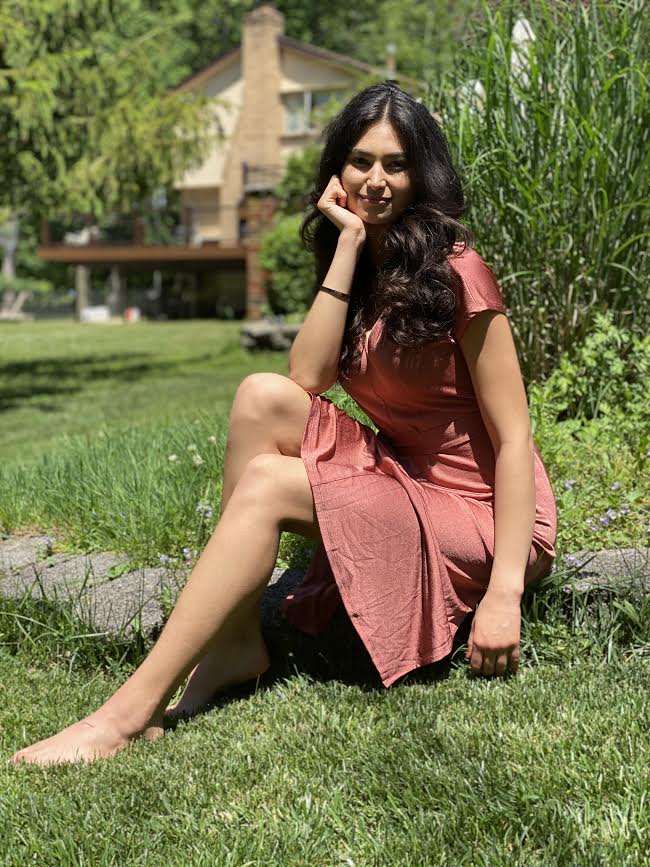 “I worked with a couple of athletes during their off-season and especially now, because of COVID (-19), a lot of athletes have taken a little bit of…almost a necessary break so they focused on really getting to their weight goals,” she states. “So generally during that off-season that’s when athletes try to reach their weight goal, whether that means going down or going up. We never ever advise any athlete to do that in season because we want them to just maintain where they’re at. We don’t want to put any additional stress on the body.”

Gangemi adds with importance that every athlete is different, which goes back to her focus on personalizing each client’s diet in accordance with their nutrition and fitness goals. From extensive experience working with various collegiate sports teams, including Rutgers University’s Scarlet Knights football team, one diet for an athlete may not successfully work for another.

She explains, “Truthfully during the off season when they’re training it’s very necessary that they speak directly to a dietitian, because if they’re seeking nutrition advice from teammates or coaches or just other professionals, they really can go down a spiral sometimes.”

“I have athletes that come to me that have put themselves in some type of gastrointestinal distress from following a diet that may have worked for somebody else on the team, but when they tried it totally threw them off their whole game. That can really be detrimental sometimes and it could be hard to recover from and it could be mentally draining for the athlete to go through.”

When asked about any dietary changes she’s noticed in the athletes she’s worked with, Lisa quickly responds she’s seen a “huge” interest in plant-based foods. “I see that all the time,” she notes. “I worked at Rutgers for the Rutgers football team and you can even see there for their food service that the football players are asking for more plant-based options. There’s also some vegans on the team as well and vegetarians too and that’s the shift that a lot of us are seeing in the sports realm.”

Lisa Gangemi also told In The Zone that “it is possible for an athlete to be vegan and vegetarian and still make the protein recommendations that they need each and every day to gain the muscle that they’re looking to gain or maintain.”

“My job as the dietitian is to really follow suit with what the athlete wants to do. However, I always ask the athlete why they want to make this change. Sometimes it’s as simple as, ‘Well he told me it would make me play better.’ And I’m like, ‘OK, but if you’ve been eating meat all this time and you don’t like beans or tofu or any of these other protein sources that you get from a vegetable protein, then is it really possible for you to be a vegan?’”

“Then that’s when the athlete kind of takes a step back and thinks,” she mindfully claims.

Lisa Gangemi adds that she always advised that any “big” diet changes an athlete considers taking on happens off season. “We don’t do them during the season because it incredibly affects the way that the athlete is performing. We wanna make sure that all changes happen off season so we can really nourish the body, make adjustments as they go and make sure that they have that set meal plan that they already tested, already know that works for them, they can start using it as they’re performing.”

Gangemi’s passion for nutrition and helping others eat healthier shines through her convictions, academic accomplishment and work. The Sexy Clean Kitchen and Mindfulli Nutritious founder loves working with both athletes and non-athletes alike and says that sports nutrition is important for both groups to practice “every single day.”

“To make those goals that you’re looking to make in the gym your nutrition has to be there or else those goals are going to fall short,” Lisa Gangemi advises. “It’s so important not just after you work out, fueling your body for recovery, but you also have to consider pre-workout as well, because you wanna have that energy to go ahead and push yourself so you are creating muscles, so you are burning fat.”

If you’d like nutrition advice and help from Lisa Gangemi, head over to her Instagram page — @mindfullinutritious. She is currently conducting virtual counseling appointments.

Did you like what you read? Here’s another recent article about fitness and nutrition, featuring YouTuber and personal trainer Rebecca Louise, courtesy of Candace Cordelia.

Top reasons why 8-10 hours of sleep leads to a healthy lifestyle
Best foods to consume pre and post workout
Posting....