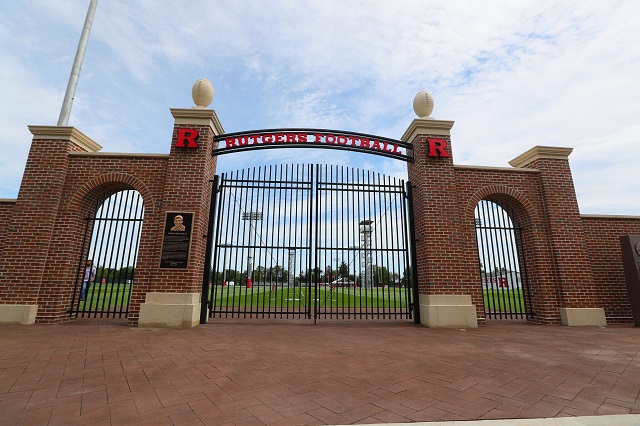 After playing in 13 games, including six starts over three seasons at Louisville, Kyle Bolin was named the starting quarterback for the Rutgers Scarlet Knights entering the 2017 season.

Bolin lost his job to 2016 Heisman Trophy winner Lamar Jackson and was placed on the Cardinals depth chart as the No. 3 quarterback in spring practice. This prompted his decision to transfer with one final season of eligibility remaining. Rutgers head coach Chris Ash gave him that opportunity and Bolin has run with it since arriving on campus.

Upon arrival, Bolin was immediately in a quarterback battle with returning starter Gio Rescigno and super freshman Johnathan Lewis. On Monday, Bolin was named the starter as well as a co-captain of the Scarlet Knights.

Rescuing and Lewis may be more of the dual-threat Ash and offensive coordinator Jerry Kill need, but Bolin strengths as a passer should fit nicely in the shotgun I-formation offense Rutgers is planning to run this season.

When Bolin takes the field at High Point Solutions Stadium, Sept. 1, against nationally ranked Washington, he will be the fourth different quarterback in as many seasons to start the season-opener for Rutgers, joining Gary Nova (2014), Hayden Rettig (2015) and Chris Laviano (2016).

What this means for Lewis is yet to be determined. Rutgers could use this opportunity to redshirt the future starter, or give him sporadic game action throughout the season and build his experience slowly.

Rutgers offensively are expected to be much improved this season. A handful of incoming transfers, including Bolin, and some key returning players, should provide much more explosion and scoring opportunities.