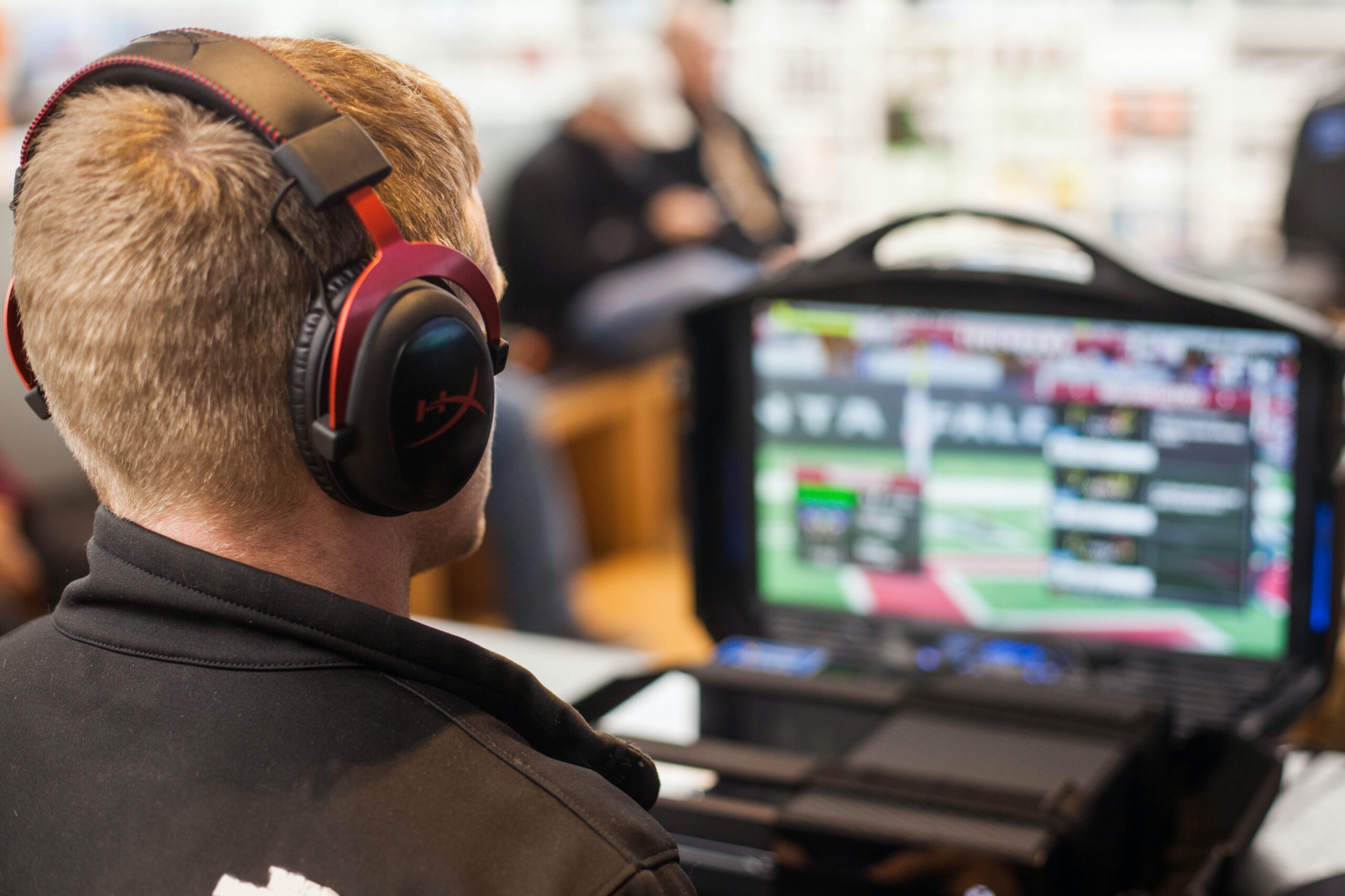 Photo by Sean Do on Unsplash

Colin Kaepernick may still be a free agent in the NFL, but the quarterback and former San Francisco 49er will make an appearance in the Madden 21 video game.

EA Sports confirmed the news on Tuesday in an official statement. It reads, “Colin Kaepernick is one of the top free agents in football and a starting-caliber quarterback. The team at EA Sports, along with millions of Madden NFL fans, want to see him back in our game. We’ve had a long relationship with Colin through Madden NFL and worked through our past soundtrack mistakes.”

EA’s statement continues, “Knowing that our EA Sports experiences are platforms for players to create, we want to make Madden NFL a place that reflects Colin’s position and talent, rates him as a starting QB, and empowers our fans to express their hopes for the future of football. We’ve worked with Colin to make this possible, and we’re excited to bring it to all of you today.”

Kaepernick has not been a playable character in a Madden NFL game since 2016. That was the same year in which the 32-year-old made headlines for sitting, and then kneeling, during the national anthem as a form of protest against police brutality and social injustice against minorities in America.

Colin Kaepernick remains unsigned ahead of the upcoming 2020 NFL season, which kicks off September 10 with the Houston Texans vs. the Kansas City Chiefs.