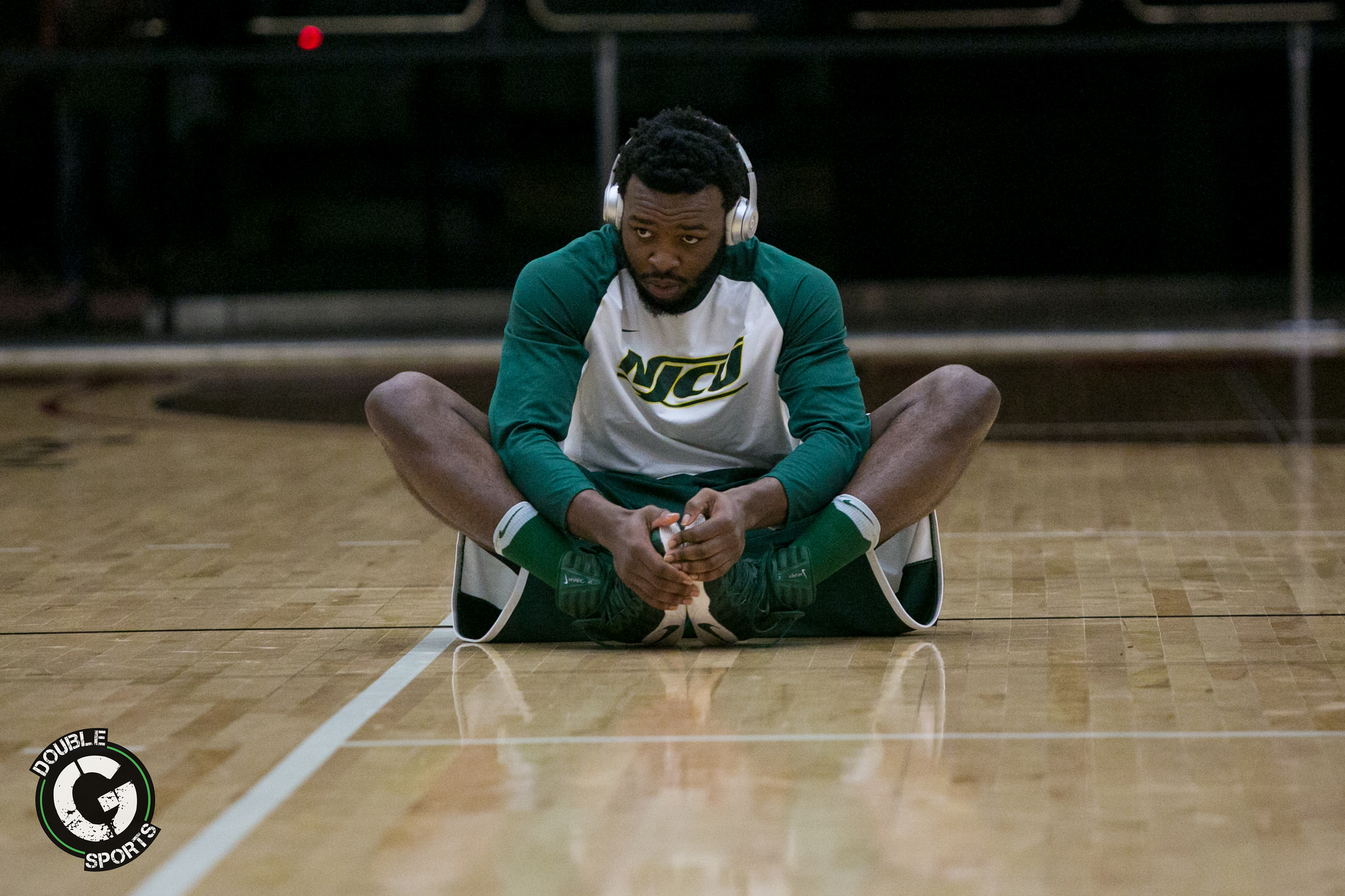 Pitman, NJ—New Jersey City University junior forward Sam Toney (Plainfield, NJ/Williamstown) and Rowan University senior forward Ramon Wright (Newark, NJ/Irvington) have been selected as the “Pony Wilson” Men’s Basketball Player of the Year and the league Defensive Player of the Year respectively in the New Jersey Athletic Conference for the 2018-19 season. Their selections highlighted the 15-member 2018-19 NJAC men’s basketball all-conference team which was announced on February 19. All selections were made via a vote of the league’s 10 head coaches and were based on conference-only statistics.

New Jersey City University head coach Marc Brown was named the “John K. Adams” Coach of the Year by his peers for the third time in his career. So far in 2018-19, Brown has guided the Gothic Knights to a 19-6 overall record and the NJAC regular season championship via a league best 14-4 mark in conference play. Now in his 12th season at the helm of the NJCU program, Brown has produced an overall record of 195-128 during his tenure in Jersey City.