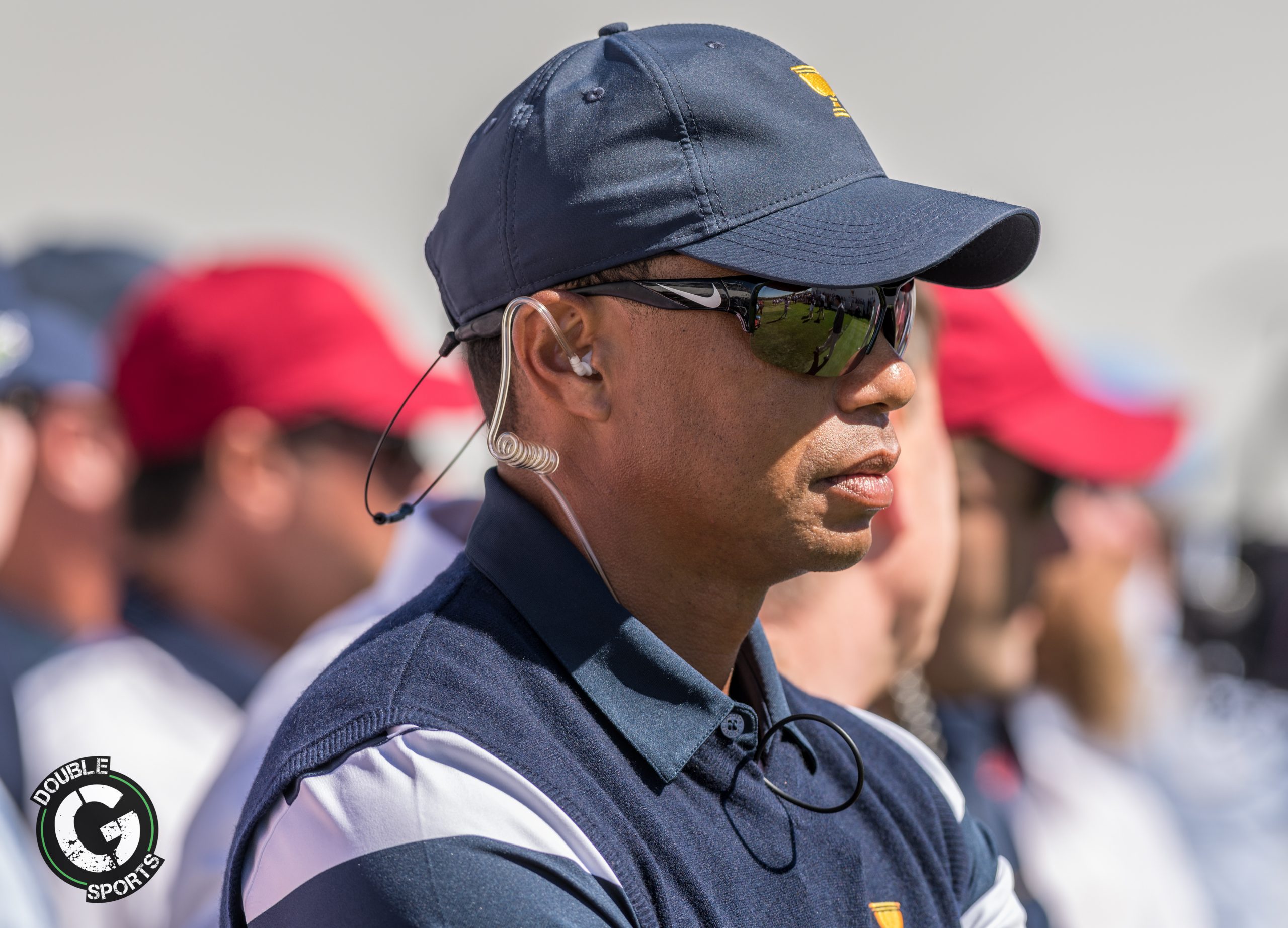 Podcast Review: “All American: Tiger Woods” is a dynamic treat

If there’s one thing Americans love, it’s a rise to glory, followed by a fall from grade, followed by a comeback. This is the reason why “All American: Tiger Woods,” a new podcast by Stitcher, is so gripping.

“All American” is in its first season, and each season purports to focus on a different transcendent athlete. It is hosted by Stitcher senior producer Jordan Bell and Sports Illustrated veteran Albert Chen.

Bell is instantly engaging from the first episode, taking on the role of the objective investigator; she readily offers that she is far from a golf enthusiast, while Chen has covered athletes for over two decades. Their dynamic makes for intriguing storytelling.

As of September 28, five episodes of “All American” are available on various podcast platforms. Each episode deals with a different aspect of Woods’ life or career and plays largely in chronological order. The first episode, “The Messiah,” details unrealistic expectations cast on Woods and his subsequent tumultuous relationship with the media as a result.

In that episode, one of the most interesting anecdotes was the behind-the-scenes of how a 1997 GQ article single-handedly caused Woods to be so skeptical of media outlets that he rarely granted them interview access. There are some cringey wouldn’t-fly-these-days quotes in the article, which resulted in portions of the public viewing him in a less-than-flattering light.

Even though Chen is anything but a journalism novice, he discusses how few sports journalists truly got to know the real Woods. The podcast also details how his father Earl carefully calculated Woods’ childhood and adolescence to make him into the seemingly mentally-focused world class athlete who has 82 PGA Tour victories.

Later episodes outline Woods’ inadvertent position as a role model for Black youth, which is especially intriguing and relevant amid current events, as well as his unlikely friendship with Michael Jordan.

One of the running themes of the podcast–and for that matter, Woods’ career–is how everyone seemed to want Woods to be what they wanted him to be, and the backlash he faced when he inevitably could not fulfill every vision.

No doubt one of the episodes to come will cover his infamous 2009 cheating scandal. The voyeur in all of us is waiting with bated breath.

Each episode runs between 40 minutes and an hour and is crisply produced. Fans of ESPN’s “30 for 30” podcasts will notice and appreciate similarities.

New episodes are available on Thursdays.

For similar reviews or to listen to our own podcasts, follow along with In The Zone.

Michael Lyle Jr: Journey from journalist to adjunct professor at Quinnipiac University
Brad Balukjian discusses the release of his first book, “The Wax Pack” | In The Zone
Posting....