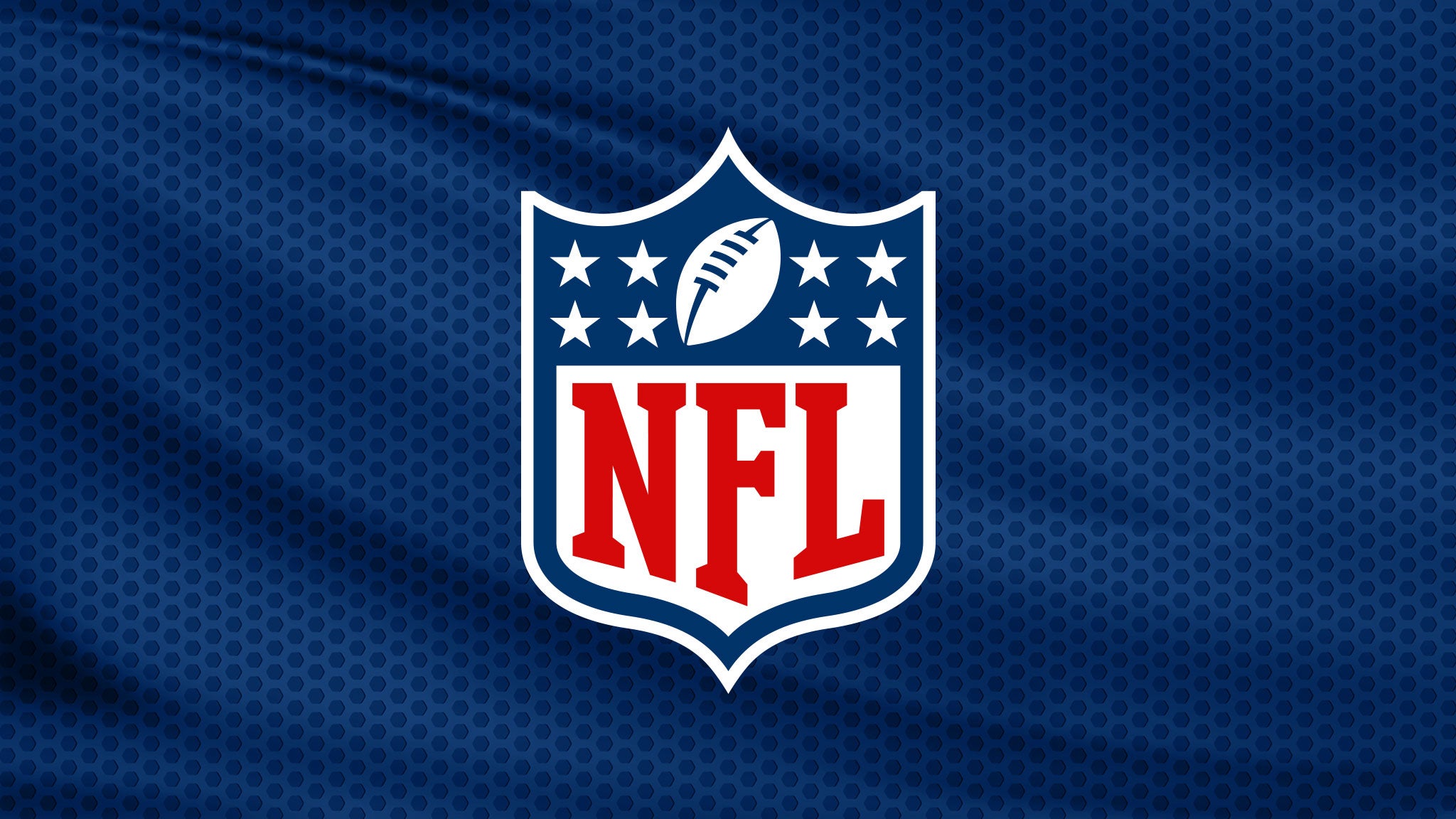 This offseason, seven NFL teams unveiled new uniforms for the upcoming 2020 season. As always, fans remain diehard critics when it comes to their team’s new look. Some teams succeeded in satisfying their fanbase, while others left fans wondering why they root for their teams at all. Here is the ranking of the seven new uniforms.

The odds have been stacked against the Rams’ uniforms ever since the team released its new logo in March. Despite the criticism from the logo, I actually don’t hate the new look of the helmet. I think the horns are cool and the colors work well together. I hope you’ll appreciate that compliment, because that’s the only one I’ll be giving.

The style of the numbers makes them look small, the new wordmark patch near the shoulder pad looks out of the place, and changing the color of the socks does not constitute an alternate uniform.

Speaking of colors, where should I start? The yellow pants are blinding, the all-blue look is way too much blue, and the bone uniform is, well, called bone. Instead of labeling their grey away uniform as is, Los Angeles named it “bone,” to signal the horn of a ram and the sands of their home city. I’ve never liked the looks of a grey uniform, but this new look takes ugly to a new level.

The Rams recently announced they would be unveiling two more uniforms in 2021 and 2022. If the 2020 threads were rock bottom, Los Angeles can only improve from here, right?

Losing Tom Brady is not the only disappointment New England fans have had to endure this offseason. In 2020, not only do fans have to watch young quarterback Jarrett Stidham adjust to his new role as starting quarterback, but they also have to watch their team play in ugly uniforms.

The alternate Color Rush jersey from 2019 has become New England’s primary home uniform. It’s not just that I hate the full navy or full white uniforms. It’s not even that the socks that feature the color gradient. The worst part of the uniform is the shoulder pads. Both the home and away jerseys have three stripes on the pads. Two are red, and the middle stripe is navy for the white jersey, and white for the navy jersey. Stripes might not be the correct term to describe these pads. Shall I say blocks? They’re completely out of proportion, looking bigger than the shoulder pad itself from the back. They’re an unnecessary addition to what otherwise would have been a relatively boring new look.

Sure, the uniforms aren’t as bad as the Rams’, but you would definitely expect more from the Pats.

The best thing about the new Tampa Bay uniforms is that they aren’t the 2019 uniforms. Tom Brady will, luckily, not be forced to wear the atrocious alarm clock jerseys featured last season. Unfortunately for Brady and the Bucs, that’s just about the only positive thing.

I like the “Buccaneers” above the numbers, the font and stitching of the numbers, and the new black facemasks, but the colors are tough to take. The all-pewter Color Rush uniform is dreadful and the red and orange numbers on the white jerseys do not complement one another. Risks don’t usually pay off when it comes to new uniforms, but Tampa Bay’s new look is a little too simple for my liking.

I’ll give credit to Tampa Bay for ditching last season’s atrocity, but the Bucs better hope they play better than they look this season.

The changes Indianapolis made to its brand are few, but the combination of the small changes makes for a stylish 2020 look. The iconic horseshoe remains the primary logo for the Colts, despite a slightly rounder shape for the helmet. A new secondary logo transforms the “C” into a piece of Indianapolis culture. The outline of Indiana is cut out inside the letter, and it keeps the seven grommets found on the horseshoe.

The Colts incorporate the new wordmark and secondary logo well into the uniforms and I like that the Nike Swoosh on the white jersey changes from blue to black, the new tertiary color. The numbers on the back of the jersey also display a nice, larger font.

These additions might not blow Colts fans away, but they are a nice touch for Indianapolis in 2020.

The only word to describe Atlanta’s new threads is modern. When I first saw the uniforms, my initial thought was that they were a little boring. But after looking at the new jerseys and helmets up close, I’m very content.

The home jersey will feature black on black, and the away jersey will be white on white. But, there’s also a throwback jersey, red pants, and many other color combinations. My personal favorite is the “Rise Up” alternate gradient uniform, rising from black to red. The new stripes on the pants perfectly match with the color of the jersey, and the new “ATL” above the letter adds a nice touch.

On the helmet, the logo is larger, and the black finish looks incredibly sleek. There is also a new silver facemask. Atlanta has always had good colors, but these new uniforms give the team an admirable, intimidating look.

I can’t be the only person whose sick of hearing about drama in Cleveland, right? It seems like the Browns can’t get out of their own way, but finally, in 2020, they’re on the right track with their new uniforms. The late 2010s redesign created havoc. Now, in 2020, the Browns look to take a step forward and they’ll do so by returning to the uniforms of their past.

First, the new look got rid of the writing on top of the numbers, making way for the big, block numbers. I especially love the brown stitching on the white uniforms, and the reintroduction of the striped sleeve pattern on the white and brown jersey tops. The pants aren’t trying to do too much, and the stripes match the sleeve pattern. The brown-out jersey, the popular home jersey from last season, stays, but with no design on the pants.

Cleveland was not blessed with a great color scheme, but these uniforms do the best with what they can. The team reverts back to its old look, but it hopes for better success on the field.

The Chargers are moving to a new stadium, so it only makes sense that they will have new uniforms for the occasion. Few have complained about the sleek nature of the new 2020 look. First, the logo constitutes a thinner, flatter lightning bolt, and the navy blue outline has disappeared. The “A” in Chargers also sports a lightning bolt, really bringing the theme altogether.

Now, onto the jersey itself. In 2020, the player’s numbers move from the shoulders to the helmets, right under the lightning bolt. That frees up space on the shoulder pad for a lightning bolt without the old, ugly outline. You’ll also notice the outline is absent from the pant legs, giving the lower half of the jersey a simple, sleek look.

The best part of these uniforms, though, is the color combinations. No longer will dark and light pants be substituted depending on the jersey color. The light blue jersey meshes with the white and the yellow pants, returning for the first time this century. The dark blue pants go solely with the dark blue jersey, and there is also a full navy jersey, which looks especially cool with the white helmets. Of course, all socks match accordingly.

The plethora of options that the Chargers have to choose from this season will appease all Los Angeles fans. The loss of Philip Rivers may prevent the Chargers from competing this upcoming season, but at least they’ll look good doing it.