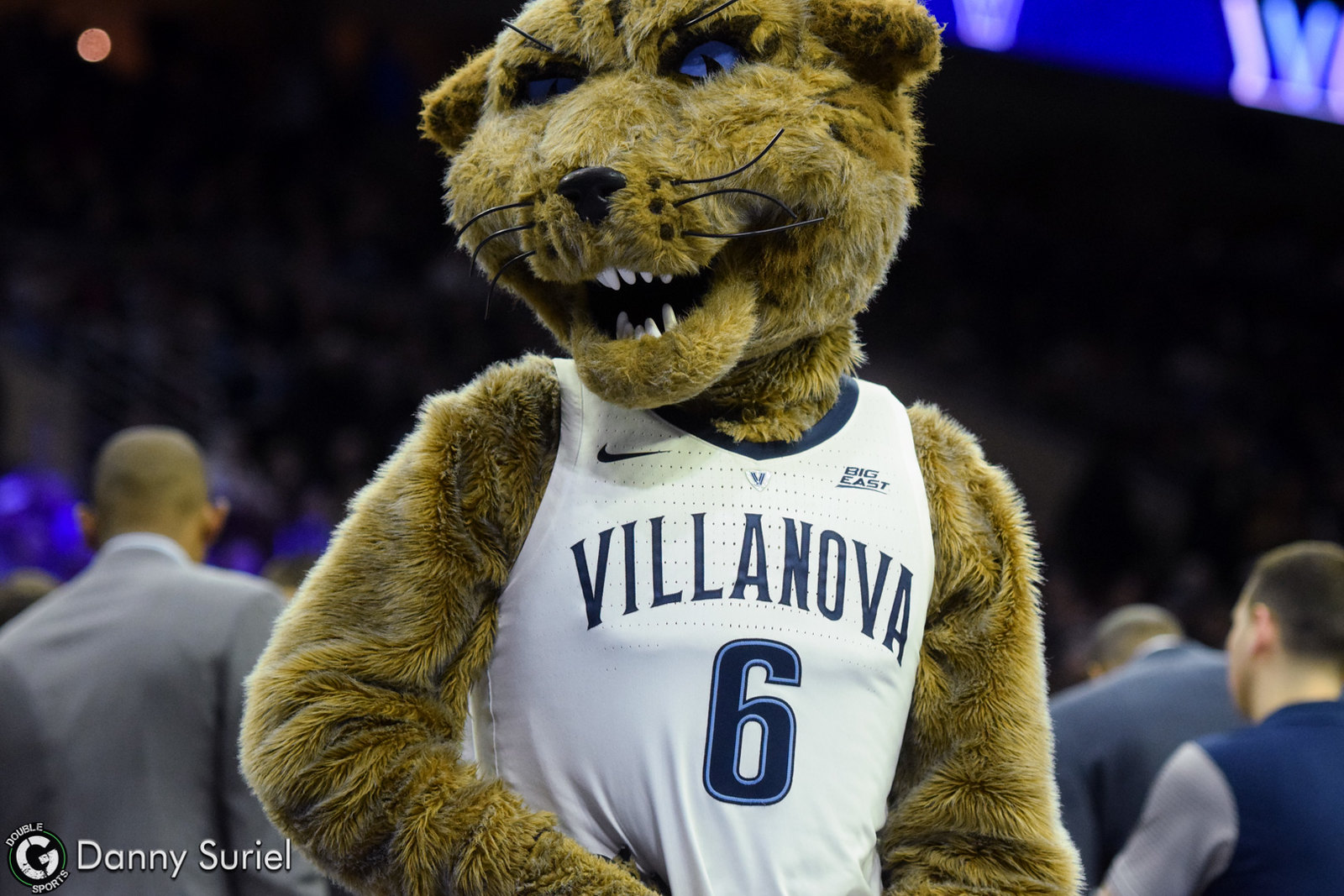 Villanova fans will never forget Nov. 17, 2018, when the Wildcats lost an overtime contest to unranked Furman at the Finneran Pavilion. The shame of that loss faded over the years, as the team went on to win 22 straight home games. But on Feb. 1, against Creighton, the shame of a home loss returned.

And then again, on Feb. 8 against Seton Hall.

And in the middle of those two home losses, another road loss to Butler on a buzzer-beater step-back three.

It was a tough three-game stretch for Villanova, who looked to turn things around on Wednesday with a match-up against Markus Howard and Marquette.

An early 15-point first-half lead and a double-double from freshman Jeremiah Robinson Earl led ‘Nova to a victory over the Golden Eagles, 72-71, and an end to their recent home-court woes.

Despite a furious second-half comeback led by Howard that brought Marquette within one point, Villanova’s spectacular first-half play kept them ahead for the duration of the game.

At the eight-minute mark in the first half, a three-pointer from freshman Justin Moore gave the Wildcats a 28-13 lead. Marquette was able to create some momentum in the final minutes of the half, cutting the deficit to 38-29 at halftime. ‘Nova shut down a potent Marquette offense, forcing them to convert only 11 of their 33 shots, including 4-of-14 from the three-point line.

Slow offensive starts plagued VU in its past three losses but did not play a factor in this game, as they ignited a 12-2 run following Marquette’s first basket of the game.

Villanova went on another run to start the second half, extending the lead to 47-29 at the 16:30 mark, its largest lead of the game. The ‘Cats shot 40% from the floor, including 29% from three, and 71% from the free-throw line.

Solid offensive play from Koby McEwen and Howard kept the Golden Eagles in the contest. McEwen finished with a double-double, with 12 points and 11 rebounds, and Howard added 24 points.

But, in the key moments, Villanova showcased its leadership and skill. Junior leader Collin Gillespie sunk a three-pointer from the top of the key to extend the lead to ten, 70-60, at the 2:03 mark. Gillespie finished with 14 points. Up 71-68 with 4.8 seconds remaining, Villanova’s leading free-throw shooter (more than ten attempts on the season), Robinson Earl, who shoots 82% from the line, sunk one of his two shots to make it a two-possession game.

Following a Seton Hall loss to Creighton on Wednesday, the ‘Cats now sit two games behind the Pirates, tied with Creighton at 8-4, for second place in the conference.

Up next, Villanova visits Temple on Saturday to wrap up Big 5 action. The ‘Cats are currently undefeated in Big 5 play and have won their last six contests against the Owls.