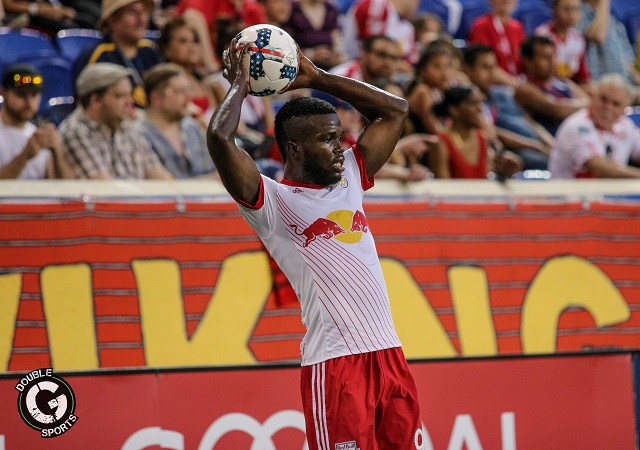 Famously, the New York Red Bulls remain MLS’s only original side (then the Metrostars) to never win the MLS Cup.  They have never lifted The US Open Cup; America’s oldest trophy in association football.

The U.S. Open Cup takes its toll on MLS clubs.  Along with the demands of the regular season, MLS clubs face other obstacles.  This includes having players pulled for international duty.

Players have been pulled from rosters by CONCACAF nations competing in the Gold Cup, and other federations are playing International Friendly matches, and World Cup qualifiers.

Some MLS clubs are playing preseason club friendlies against the top competition from Europe in matches that both increase the visibility of MLS though-out the world, but also force managers to make decisions about who to play and for how long.

The Red Bulls are dealing with international call-ups at the moment, but are unaffected by club friendlies as the best of Europe rolls through the United States on their preseason tours.

Already in the US Open Cup final four, the Red Bulls have drawn lower competition in the semis as they will face either Miami FC, or Cincinnati.

Should RBNY advance, they will face a San Jose squad they just crushed 5-1 in league play, or a Kansas City team that although successful in the Open Cup in the past, has similar talent to Red Bull.

As for the regular season, RBNY finds itself 10-points off the conference lead, and the chase for the Supporter’s Shield. The Red Bulls should mainly concern itself with just making the postseason in 2017.

The Open Cup is the shortest and easiest route to a major trophy this season for New York.