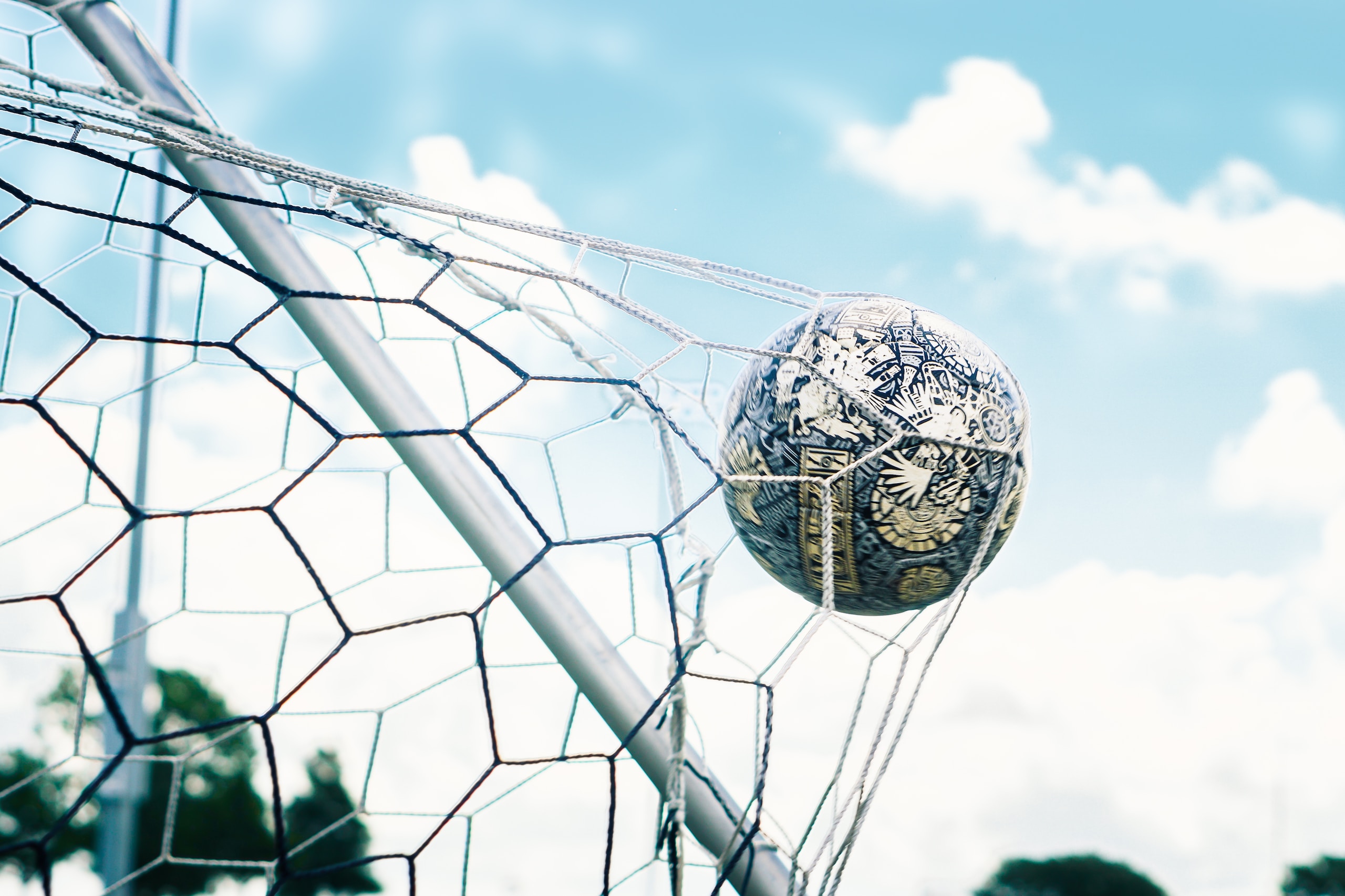 At the age of 18, Trinity Rodman had registered for the Women’s NWSL Draft. Just last March, Trinity had scored eight goals and also had six assists goals. Dennis Rodman, who is her father was a professional basketball player. Dennis has played for many different teams in the NBA, and he has overall won five NBA championships. His daughter Trinity is certainly following in her father’s footsteps, but with soccer 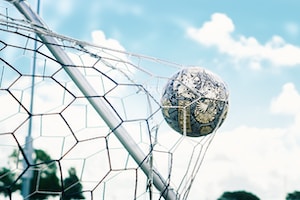 According to ESPN, Trinty was the second player to be picked for the Women’s NWSL Draft. She was chosen by the Washington Spirits, and now she currently goes to school at Washington State University. Scouts were eager to have Trinity drafted on the Women’s NWSL Draft and they had their eye on her for a while and were ready to jump on the opportunity to have her on the team.

Due to the Corona Virus pandemic, unfortunately for Trinty, she still hasn’t been able to play a game for the Cougars yet. However, Trinity sees this time off as an opportunity for her to practice her skills more, and prepare for when she does play on the field. She knows that she will be ready.