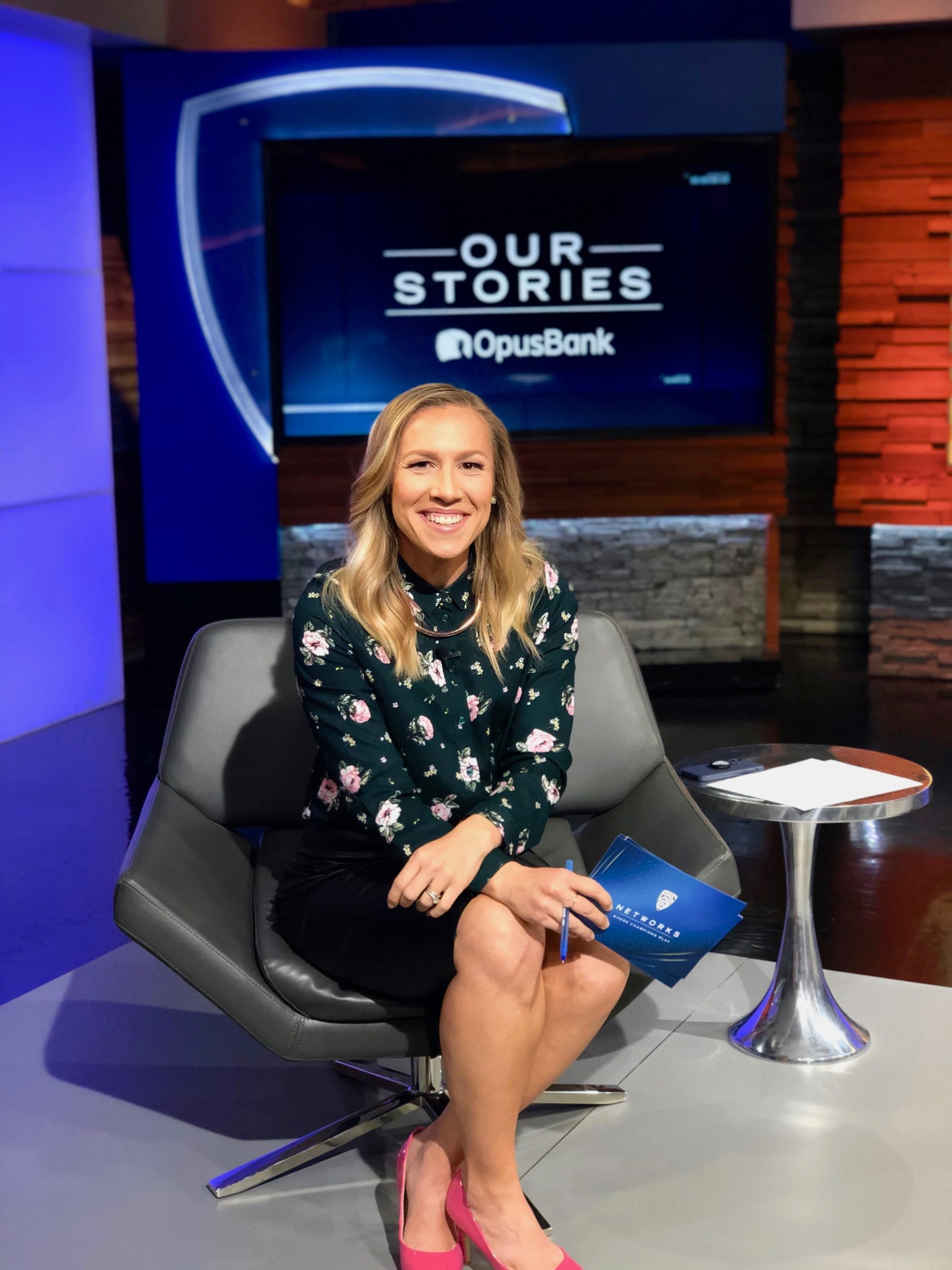 From Inspired to Being an Inspiration: Sports Broadcaster & “The Morning Roast” Host Kate Scott (VIDEO)

95.7 FM “Morning Roast” radio host Kate Scott is a woman of many firsts in the heady landscape of sports broadcasting. She’s the first woman to call an NFL game on the radio, the first to call football for the Pac-12 Networks and was selected as the play-by-play announcer for the first all-female NHL broadcast in the United States.

Scott’s love of sports began as a little girl with a penchant for watching SportsCenter instead of Saturday morning cartoons during weekends. In lieu of her career-defining accomplishments, Scott tells In The Zone’s Candace Cordelia that it took a while for her to realize that she could carve her own career as a sports broadcaster due the lack of women she saw in that role on television.

“Everybody that I was watching, for the most part, was a man. I never thought that that was something I could do. I just thought, ‘I love this and I played every sport too. I played four varsity sports all four years at high school, wrecked my knee my junior year of high school, so my plans of going to college and being a soccer superstar didn’t come to pass. But, it turned out to, all these years later, be a blessing in disguise because then I got right into sports journalism freshman year at Cal [University of California, Berkeley].”

When it comes to being a woman in a male-dominated field, Scott is quick to give recognition to all the women in sports who have inspired her to stay motivated and ambitious in her chosen career.

Scott begins, “All the women who have come before me, who have really even the trailblazers — the Andrea Kremers, the Lesley Vissers, the Linda Cohns and the Bonnie Bernsteins — because I wouldn’t have gotten the opportunity to do any of those firsts that you mentioned if they hadn’t put up with the really hard stuff, with all the people kicking them out of locker rooms and saying ‘You don’t belong’ and sending them horrific mail, when people actually used to send letters back in the day. So, I do it for them because I am so grateful for them creating this space for me to be being paid to do what I do now, that didn’t exist when I was a little girl.” 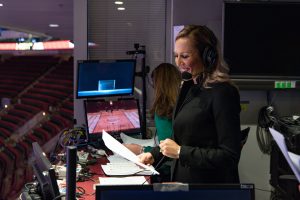 In addition, Scott says, ”I do it for the little girls who were like me, who love watching sports, who are playing every sport, who at recess it’s them and all the boys out there on the blacktop…who love sports and aren’t sure they’re going to play it at the highest levels but want to be involved and hopefully they’ll see some of the things I did and say, ‘Wow, I didn’t know that was an actual possibility for me. I want to go to school and learn how to do that.’”

Still, Kate Scott is an equal opportunist and also says that she works hard at her craft as a sports broadcaster for the “young boys and the guys who don’t think that women belong and for young boys to grow up knowing that women can do this too.”

“When I called the 49ers games back in 2016, one of my favorite tweets was, ‘Man, I thought you were gonna suck and you didn’t. And I kinda liked listening to you. So, good work!’ That was great honesty and I appreciated the fact that, for whatever reason, that guy didn’t think I was gonna do a great job, but he ended up sticking with it and might have changed at least one mind that day.”

To hear more about Kate Scott’s journey in sports broadcasting, her advice for fellow and future sports broadcasters, what she’s been up to in 2020, her plans for 2021 and more, watch her entire conversation with In The Zone’s Candace Cordelia here: