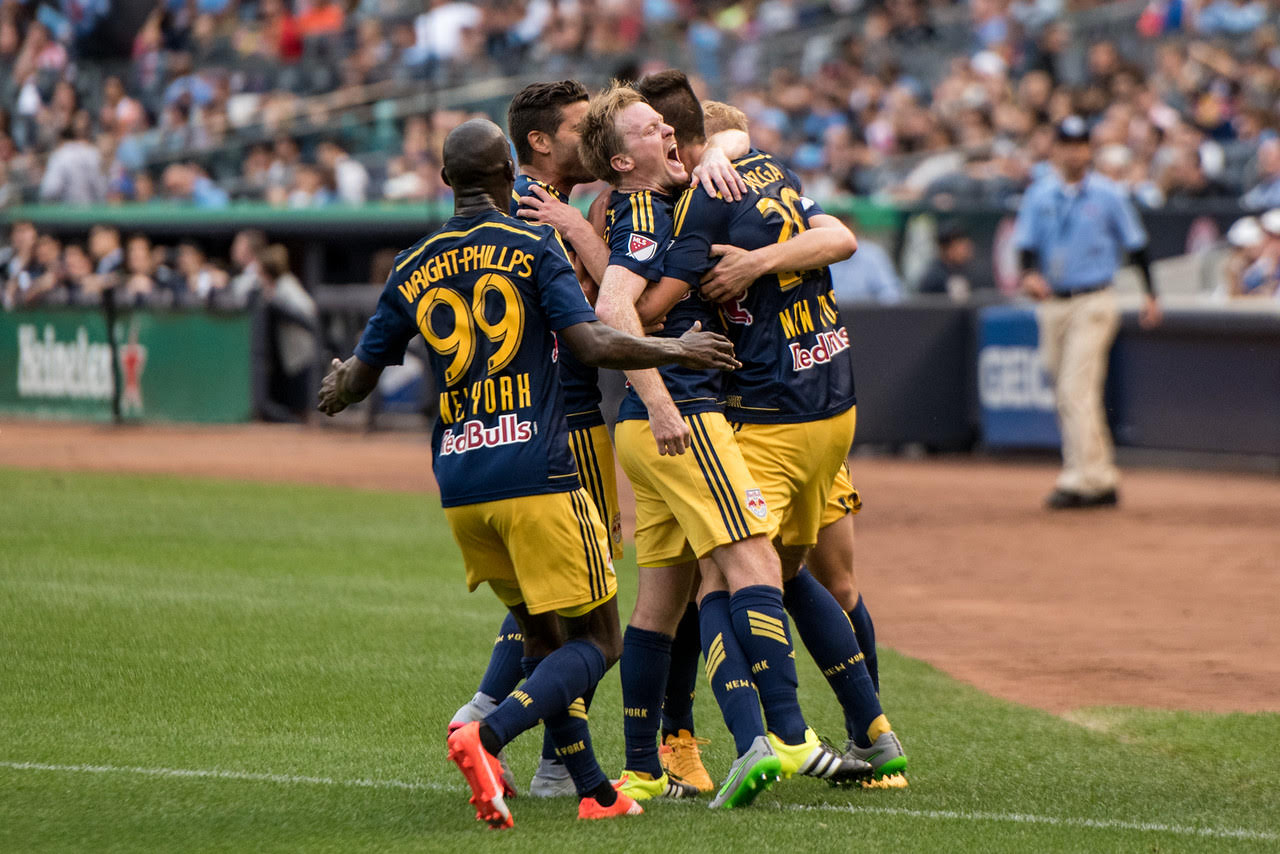 One of the main themes of the New York Red Bulls has been planning for the future. This has been the mantra of Sporting Director Ali Curtis and of Head Coach Jesse Marsch and they’re continuing to see improvement.

They’re building an academy and striving for long-term success. Three Red Bulls academy players have been called up to the U.S. Under-20 National Team — being selected to represent your country is as big of an honor as there is. The three players are Marcello Borges, Matt Olosunde and Andrew Lombard.

All three are New Jersey natives who are tremendous talents and smart kids. Borges is a freshman at the University of Michigan, Lombard is a freshman at Northeastern, and Olosunde, who is currently at the IMG Academy in Bradenton, Florida, also played for the U.S. U-17 team appearing in the U-17 World Cup.

Both Curtis and Marsch should be both proud and excited about what these three have accomplished so far and what they will bring to the Red Bulls in the future.