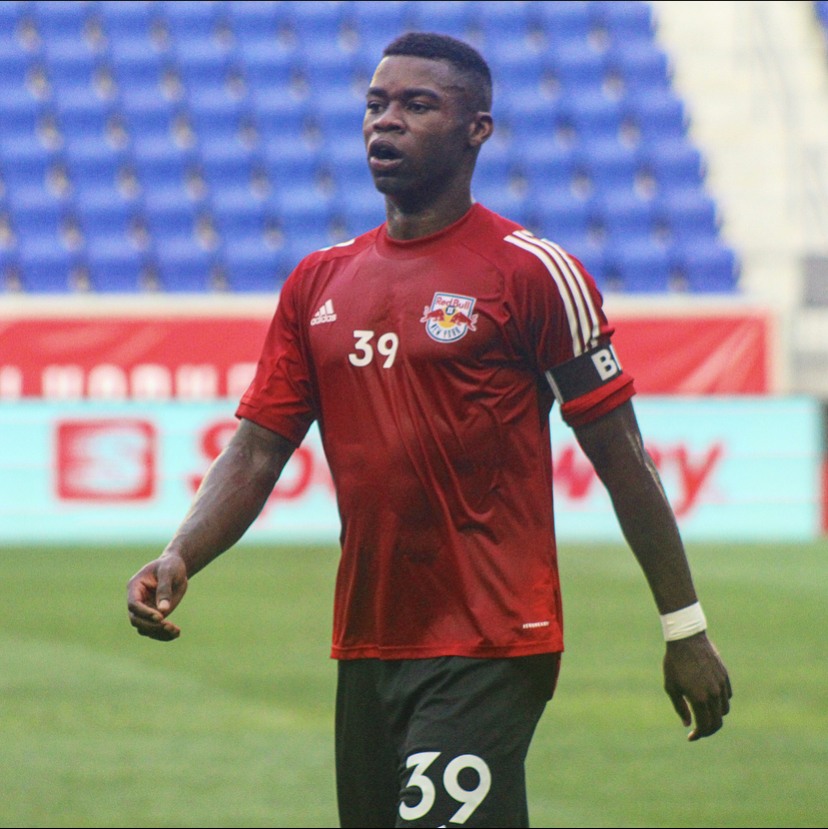 Professional soccer players have been showing support for the “Black Lives Matter” movement since 2016. During two National Women’s Soccer League (NWSL) matches in June of this year, members of NWSL teams from Chicago, North Carolina, Portland, Oregon, and Washington D.C. knelt while the national anthem played before their matches.

U.S. Women’s National Soccer Team player, Megan Rapinoe got the ball rolling on Sep. 4, 2016 when she knelt while the anthem played before her team, Seattle Reign played. At the time, she said that kneeling was “the least I can do” and “a nod to Kaepernick.” She was referring to former National Football League (NFL) star Quarterback, who has been criticized for his commitment to kneeling during the national anthem since 2016.

Megan Rapinoe says kneeling during the National Anthem was difficult, but not disrespectful, adding that she is hopeful there will be a day when she will not feel the need to kneel https://t.co/FSUr8pSaqo pic.twitter.com/FQhsvifXDg

On Sunday, Sep. 20, 2020, at a match between the University of Alabama Crimson Tide and the University of Tennessee, 12 player knelt during the national anthem. Rapinoe voiced her support for these female college athletes, saying “Keep walking in that strength, and doing the right thing.”

This was all made possible in June, when U.S. Soccer’s Board of Governors repealed a policy that required players to stand during the national anthem.

The captains of two United Soccer League (USL) Championship teams, the Red Bulls II and Loudoun United agreed to kneel in a semi-circle around the middle of the field before their match on Aug. 12 and again on Aug. 29.

The Red Bulls II’s captain for the game that was played on Aug. 23 was Sebastian Elney. This is the Florida-native’s second year playing for the Baby Red Bulls. He described how he and Loudoun’s captain agreed on the protest prior to their match on Aug. 23.

“Their captain reached out to me about what they plan on doing and I talked to the guys and we had a pretty good conversation about it,” Elney said. “Basically, we came to the conclusion that everyone saw and to see what we could do, on such a small scale was really powerful.”

No matter if their statement is not being made on primetime TV to a national audience, it matters. The support that the captain of the reigning World Cup Champion, U.S. Women’s National team, Megan Rapinoe has shown for this cause should inspire others to show our support for our compatriots, no matter what background they come from.

Social Justice has Impacted All Sports

Following the Jacob Blake incident that took place in late-August, the NBA players did not take the floor for their playoff games on Aug. 26 and 27, 2020. The NBA players sent shockwaves throughout the sports world and the National Hockey League (NHL) cancelled games on Aug. 27 and 28 as well.

Instead of considering sitting out in a game, Elney and his USL Championship teammates said there was a key difference in how they chose to take a stand.

“Honestly, for us we’re in a different situation than those guys being minor leaguers, you know, we need the minutes and we need the games,” said Elney. “So we were already down there, we had already bussed down there and, with that being said, we wanted to play the game, but still show a sign or gesture of where we stood.”

Elney was humble when he admitted that he and his USL Championship teammates are “minor league” athletes, whose earning power and influence is not as great as the professional soccer players who play in Major League Soccer (MLS). But their message was just as powerful.

“This has to be the biggest sign [of solidarity] that I’ve seen of it. I think it’s really beautiful what’s happening and what’s going on throughout all sports and so I’d say this is definitely a turning point that we’ll look back on, years from now and say that 2020 was definitely a year that spurred some things, moving forward.”