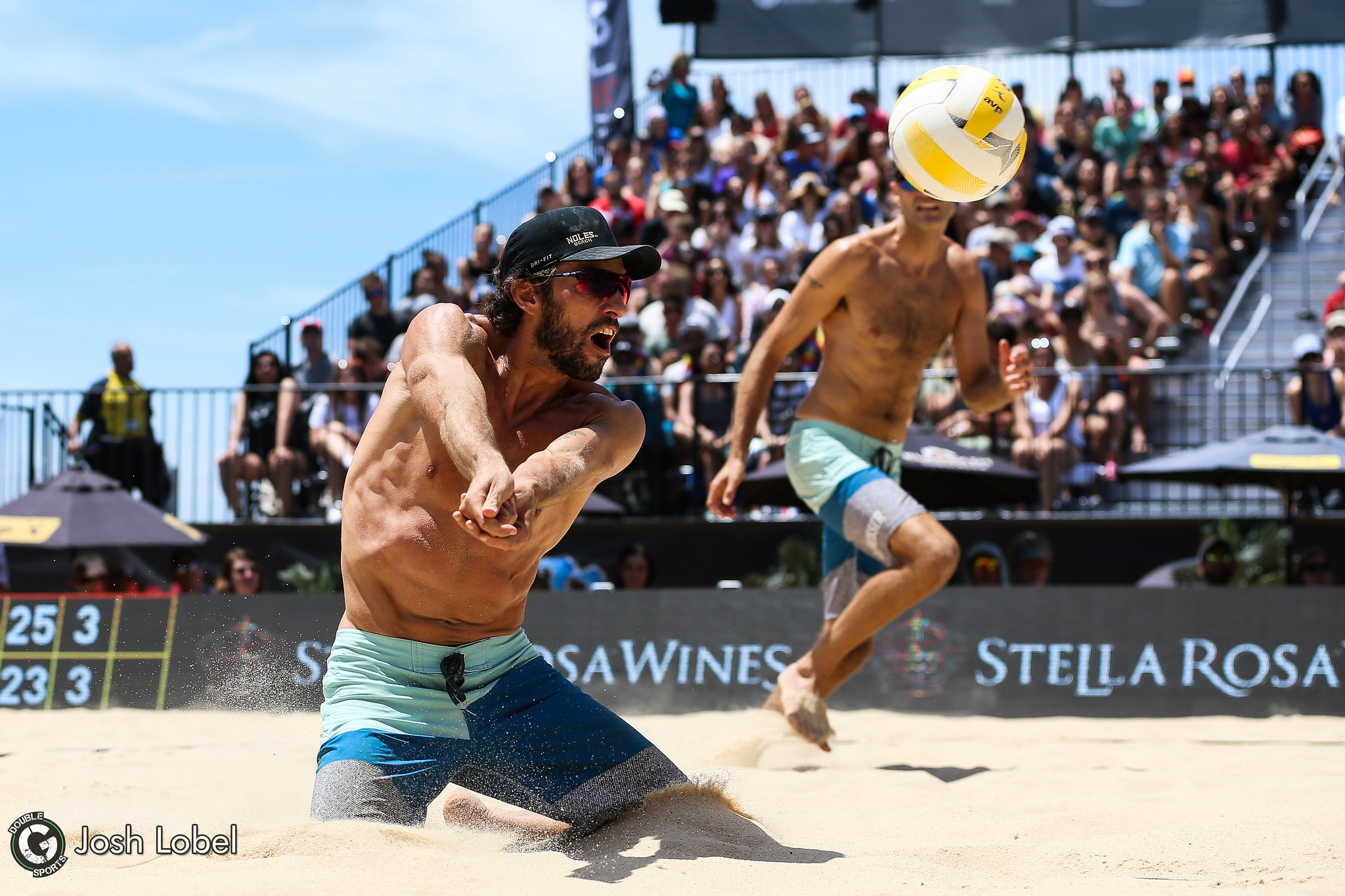 The AVP Pro Tour made it’s way to Manhattan for the 2019 annual visit. Incredible action all weekend long packed stands of fans on the recently renovated Gansevoort Peninsula along the Hudson River. Sunday finals featured  four Contender’s Bracket matches had to wrap up to lead into the hotly anticipated Semi-Finals that would set-up the first Gold Series Finals of the 2019 AVP Pro Tour.

.@AprilRossBeach and @AlixKlineman secure another championship after beating Claes/Sponcil 21-19 & 22-20. This win means the duo is on a 25-match win streak on the #AVP and have won the past 5 #AVP tournaments they have played in. Congrats, ladies! pic.twitter.com/kobfXGKYE0

The win is the A-Team’s fifth consecutive AVP victory, their 25th consecutive domestic win. For Ross, AVP New York was a milestone tournament, her 100th domestic event, resulting in 40 domestic wins, while Klineman has six wins in her 19 appearances. 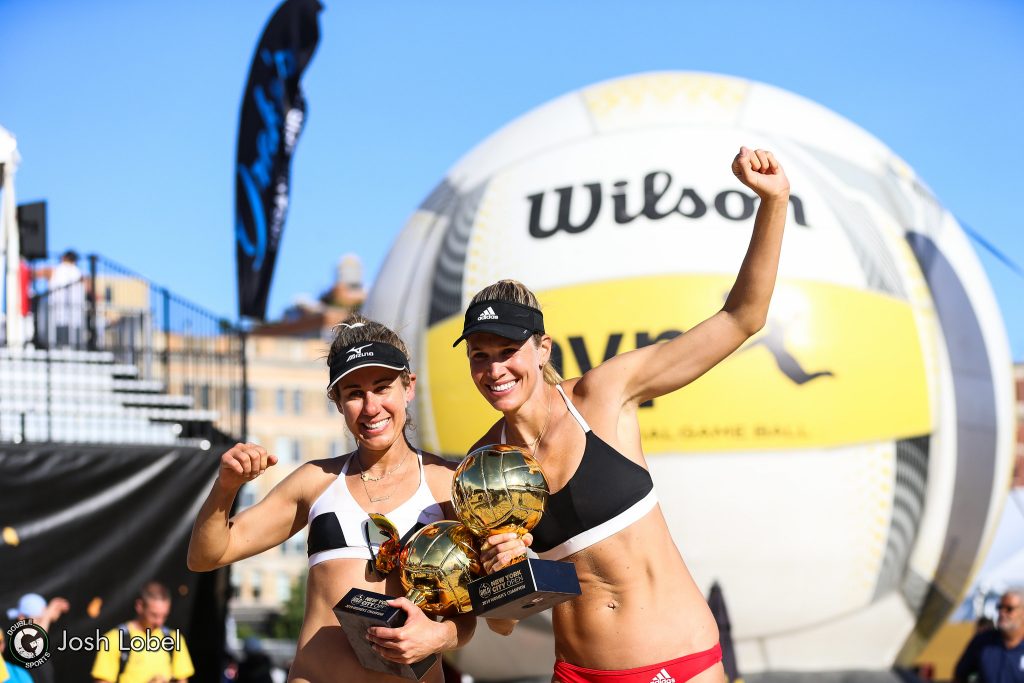 Earlier Ross and Klineman defeated Claes and Sponcil 21-15, 21-12 in the third round. Still, Klineman wasn’t satisfied with their team’s performance.

“Honestly, I felt like a lot of things weren’t really working for us,” Klineman said. “We tried to stay in there, we knew their tendencies, we took a few risks down the stretch and they paid off, I think.”

Ross and Klineman were down late in both sets, 17-19 and 16-19. In the first set, they won five of the last six to close the set, and in set two they sided out and scored three consecutive points to gain the lead before Klineman hit a high float serve at Sponcil that tickled the back line for the victory.

Lucena said, “I want to give a shout out to Timmy and Troy for making the Finals, they had a good run. I think about what this win means, it’s hard to do and it means a lot. I don’t take it for granted.”

Post-match Dalhausser reflected on what it means to win in New York City, “It’s sweet. It’s Gold Series, that means more money,” Dalhausser added. “The fans are awesome in New York City and the Gansevoort Peninsula is a cool venue. We really enjoy playing here.”

Overall, the fans in attendance loved the fast pace action all weekend long, but more so during the semi finals and final rounds. Next up for the AVP tour will be a stop in Seattle on June 21-23rd.