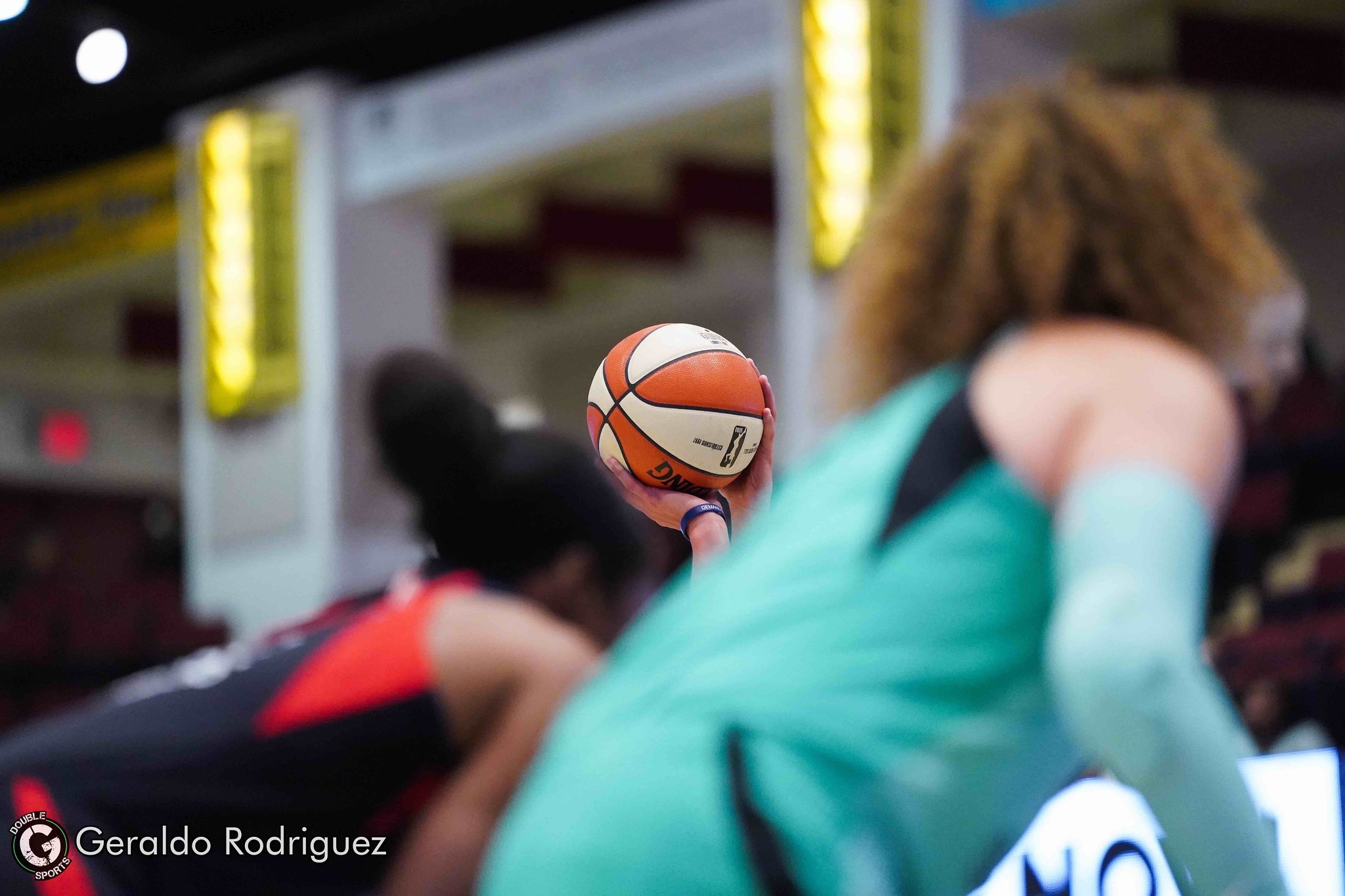 Temple alum and current member of the Phoenix Mercury, Shey Peddy, sank a corner three with just one second left in Tuesday’s first-round WNBA playoff game against the Washington Mystics. While her performance alone is impressive, Peddy’s complicated relationship with the opponent adds extra meaning.

The Chicago Sky drafted Peddy in 2012 after she averaged 17.6 points, 4.8 rebounds, and 3.1 assists during her senior season at Temple. Then, they unexpectedly cut her from the roster before her debut. The following season, the Washington Mystics gave her another opportunity to join the highly competitive WNBA. Similar to the year before, the team cuts eliminated Peddy before the season began.

Despite this series of disappointments, the star never lost hope for a career in women’s professional basketball. Like many other players, the point guard went overseas to play, most recently finding a home at Latvian club TTT Riga.

After several years of impressive performance, the Mystics reached out again in 2019. But before the season started, Peddy was cut by the Mystics for a second time, her third overall in the WNBA.

However, the team signed Peddy as a replacement when Shatori Walker-Kimbrough and Emma Meesseman temporarily departed for Eurobasket. She made her rookie debut against the Dallas Wings on June 9th, 2019 at 30 years old.

Once Walker-Kimbrough and Meesseman returned, there was no longer a place for Peddy on the floor and she instead became an assistant coach. Many thought this was the last on-court performance of the 5’7” floor general and she would fully transition to coaching.

The Washington Mystics won the 2019 WNBA Playoffs and Peddy celebrated as part of the championship staff. In spring 2020, some members of the organization came together for a ring ceremony. Prior to the event, Mystics coach Mike Thibault offered Peddy a position on the 2020 Mystics, who lost key players like Elena Delle-Donne, LaToya Sanders, Kristi Toliver, and Natasha Cloud. She initially thought this was a coaching position, but was ecstatic to learn she had another opportunity to suit up as a player.

Peddy had consistent minutes and a clear impact as the season progressed. But as the Mystics 2020 success began to slow, Thibault shifted his focus to building the team for next year. In order to bring in rookies Sug Sutton and Stella Johnson, the Mystics would have to “temporarily” cut Peddy before resigning her. This was her fourth cut from the Washington roster, but fans had hope for her return.

While both sides initially agreed to the temporary cut, the Roxbury, Mass native decided against rejoining the Mystics. Instead, she signed a seven-day contract from the injury-ridden Phoenix Mercury. The Mercury kept Peddy into the offseason, producing last night’s fantastic moment.

In a post-game interview, Peddy calls the win, “a bittersweet … fairytale,” claiming it is her, “first-ever game winning shot.”

Teammate and legend Diana Taurasi says Peddy came into the final huddle telling her it was, “game time … as if I was gonna go out and hit a game-winner, but it was her!” Taurasi is one of many members of the Mercury who celebrated the shot on the court.

On the Mystics side, Thibault calls the result, “one of the tougher losses” since joining the Washington coaching staff.

Check out the updated #ATTPlayoffs bracket ahead of Thursday's games on ESPN2! pic.twitter.com/HogpgErgde

The WNBA Playoffs’ first and second rounds are single elimination. The losing team’s season is complete and they will return home from the “wubble.” The Phoenix Mercury advance to the second round, where they Minnesota on Thursday. Fans can catch the game on ESPN2 at 7 pm EST, followed by the Connecticut Sun versus Los Angeles Sparks at 9 pm.

Double G Sports continues to follow the best stories of the WNBA all season long.