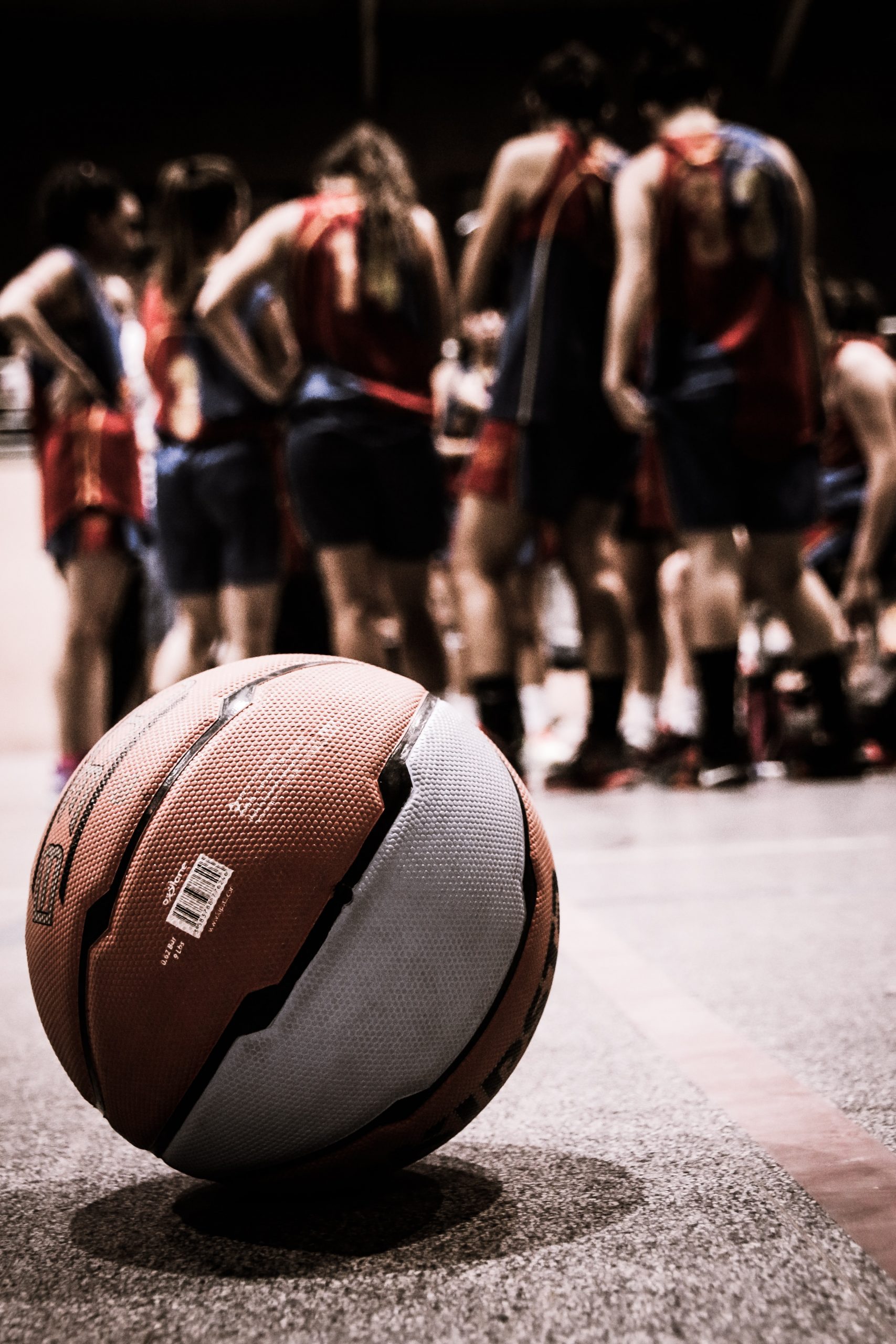 Photo by NOTAVANDAL on Unsplash

Friends, family, and fans took to social media to share concern for women’s basketball legend Cappie Pondexter. This reaction follows news that Pondexter was arrested in Los Angeles, failed to provide identification, and went missing upon release. A missing persons report was filed in search of the retired all-star.

TMZ first reported that Cappie Pondexter was arrested and not missing. However, as more details were released, it became clear she had gone missing following her arrest. Further information on Pondexter’s whereabouts and the events leading up to her arrest has not yet been provided.

Latest: Cappie Pondexter has been declared a missing person and there is an active investigation going on into her disappearance.

Her phone/wallet were found in her home.

A member of our WNBA family, Cappie Pondexter, is missing. It’s beyond upsetting and Amanda and I pray that she is safe and sound somewhere. If anyone has any information about Cappie’s whereabouts please contact the authorities. 🙏🏼 https://t.co/hpVSiMoZE6 pic.twitter.com/ZGSoclh7Xr

I am hearing from various sources that Cappie Pondexter is missing. I cannot personally confirm this information but please spread the word until we hear from Cappie🙏🏽

Cappie Pondexter, a Chicago native, played for the Rutgers Scarlet Knights from 2002 to 2006. Following her collegiate career, the point guard was selected second overall by the Phoenix Mercury in the 2006 WNBA Draft. She would have a long and successful career in the league, playing for five teams over the course of 13 years prior to her 2018 retirement.

In addition to two WNBA championships, her individual honors include 7 WNBA All-Star invitations, 3 All-WNBA First Team recognitions, and a Finals MVP selection. She was twice named one of the top players of all time, once in 2011 on the “WNBA’s Top 15 Players of All Time” and again in 2016 for the league’s 20th anniversary list, “20@20.”

Her most recent behavior is incredibly uncharacteristic of the elite athlete. Fans went to social media to not only hope for her safe reappearance but her mental stability. Many are also unsure of why the star was in Los Angeles, far from her home in Chicago, where her phone and wallet were found.

We are sharing this out of concern for our fellow WNBPA sister, Cappie Pondexter. If you have any information, please contact authorities. Please help us spread the word and ensure that she is safe.
Thank you. @cappa23

In The Zone will be closely following this developing case and provide updates as they become available. We send our support to Pondexter’s family and friends and hope for her return soon.