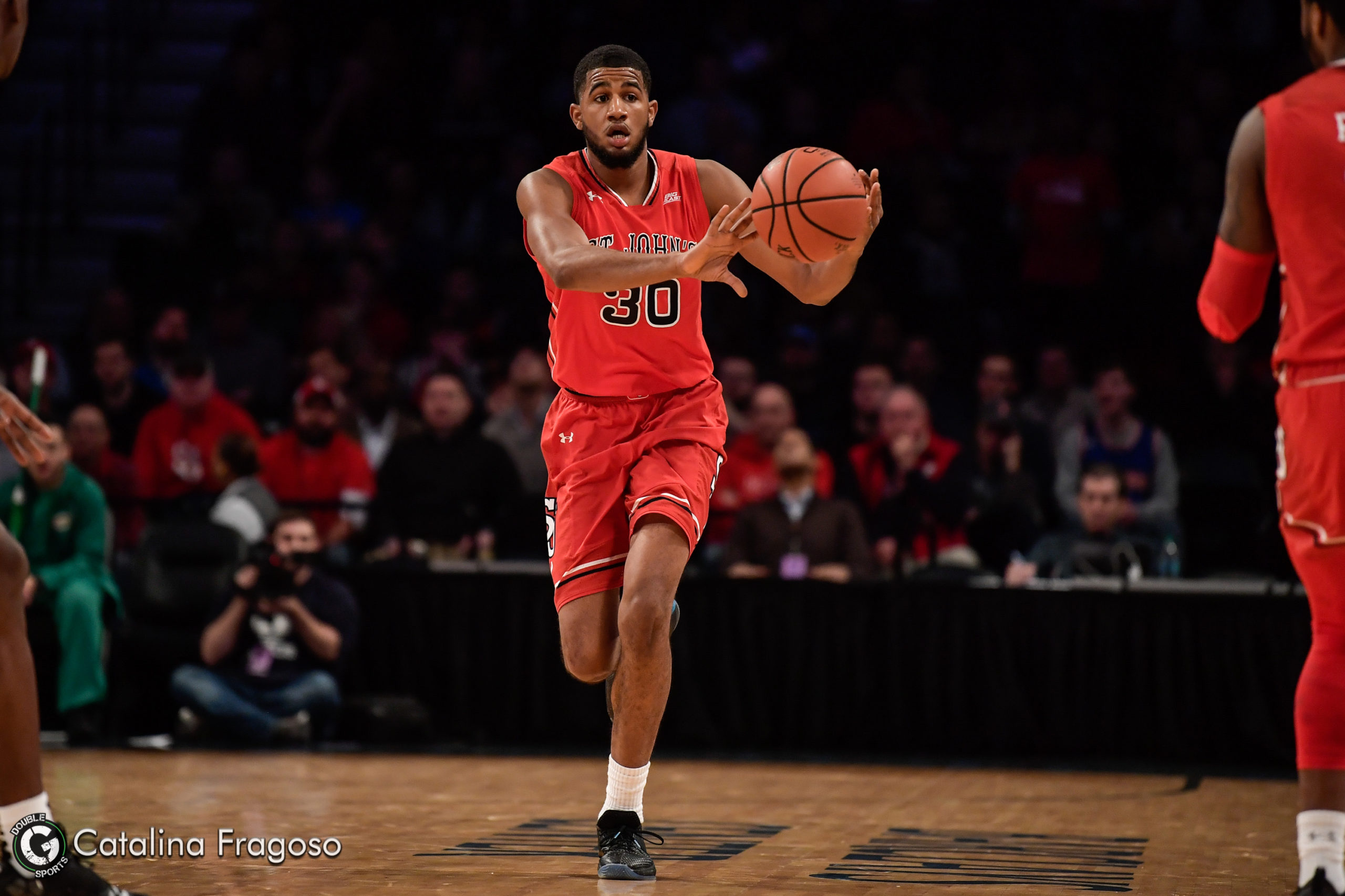 St. John’s get their first win of the New Year as they defeat Depaul 74-67

The St. John’s Red Storm got their first win of the new year as they defeated a very gritty DePaul team, 74-67, Saturday afternoon at Madison Square Garden.

Big East play has been no small task for the Johnnies. Over the last two games they came up short against two Big East foes Xavier and Georgetown. Throughout the turmoil, guard LJ Figueroa has been St Johns’ consistent go-to as he averaged 20 points and 4 rebounds.

Saturday’s game meant a little more for the Johnnies as they got their first win of 2020 and earned their first conference win. Guard Mustapha Heron used Saturday’s game as a stepping stone to get things going on the offensive end. Over the past two games the Connecticut native shot a combined 0-9 from the three point line.  At the 4 minute and 38 seconds second mark Heron was able to knock down his first three of the game. From there he would not look back as he finished with 15 points and 3 rebounds (3-6 from behind the arc). When asked about his shooting struggles this year he responded with “I think it’s a mental thing, just making sure that I’m locked and loaded every time that I’m ready to shoot. Making sure that I’m reminding myself that the ball is coming to me, let’s be ready before it gets to me. I shoot a higher percentage when I’m ready to shoot.”

Along with the resurgence of Heron, coach Mike Anderson decided to insert guard Rasheem Dunn into the starting lineup, while moving Julian Champagnie to the bench. While starting, Dunn was able to record a season-high 19 points along with 8 rebounds and 5 assists. It seems that Champagnie adjusted well to the change as he shot a flawless 4-4 from the field and finished with 11 points. Adding Dunn into the lineup added a new dynamic to the team and his teammates were able to feed off his energy.

St. John’s is now 1-3 in the Big East, setting them in 9th place. If Mustapha continues to play at a high level, and the Johnnies can stick to their identity of playing intense defense and getting out in transition there’s no telling how far this team can go.

The Red Storm look to continue their recent success as they head down to Providence to play the 10-7 Friars at 8:30PM ET. The game will be televised on FS1.